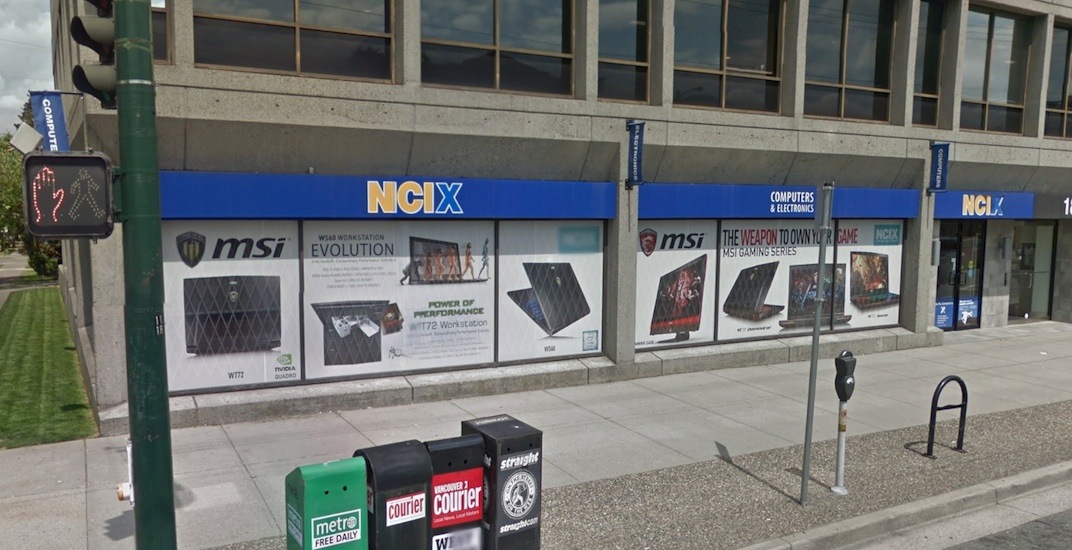 NCIX has closed all of its retail store locations. (Google Maps Streetview)

A Vancouver-based computer hardware and software retailer, best known for its do-it-yourself business model, is declaring insolvency after more than two decades of operations.

Documents filed to the Supreme Court of British Columbia on Friday indicate NCIX – also known as Netlink Computer Inc. – has formally filed for bankruptcy after struggling for years to compete against larger online businesses like Amazon and Newegg.

The company had already closed all of its brick-and-mortar locations in Metro Vancouver and Ontario earlier in the year.

Customers with NCIX are warned to not make any new orders with the company as there is a risk of not receiving the product. As well, the company may be unable to issue refunds due to its insolvency.

Product pick-ups are available from the company’s Richmond office for the time being.

Founded in 1996 by Burnaby resident Steve Wu, NCIX began as a retail store and later expanded into an online business, with customers from both Canada and the United States.