Vancouver will be hosting an annual event that organizers are calling “Vancouver’s biggest elite basketball-related news since the NBA announced that the Grizzlies franchise was awarded to Vancouver.”

Eight men’s, and eight women’s NCAA Division 1 basketball teams will participate in the tournament, that will be held during the week of American Thanksgiving, beginning in November, 2017.

The Vancouver Convention Centre will host the tournament, transforming their exhibition space into a 3,000-plus seat venue with portable bleachers, portable floor, baskets, and video boards.

“Vancouver has proven itself as a world-class destination for major sporting events, so we are very excited to bring the first regular-season NCAA Division I college basketball tournaments ever played in Canada to this extraordinary city,” said Brooks Downing, President and CEO of bd Global. “Given the destination, combined with our unique site at the Vancouver Convention Centre, this annual event will be very successful for years to come.” 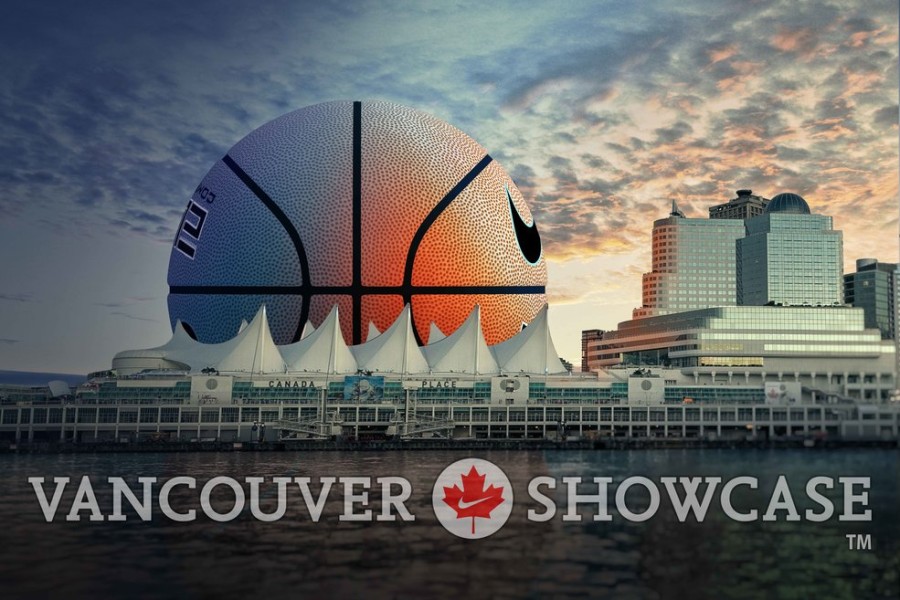 bd Global manages multiple events across the U.S. from South Florida to Las Vegas. This year alone, the firm will be responsible for more than 100 NCAA Division I college basketball games. The idea for the Vancouver event came from two locals – David Munro, a former Vancouver Grizzlies official, and Howard Kelsey, who has been involved with Canadian basketball at nearly every level for the past four decades since he played for Team Canada. Both will serve as co-tournament directors. 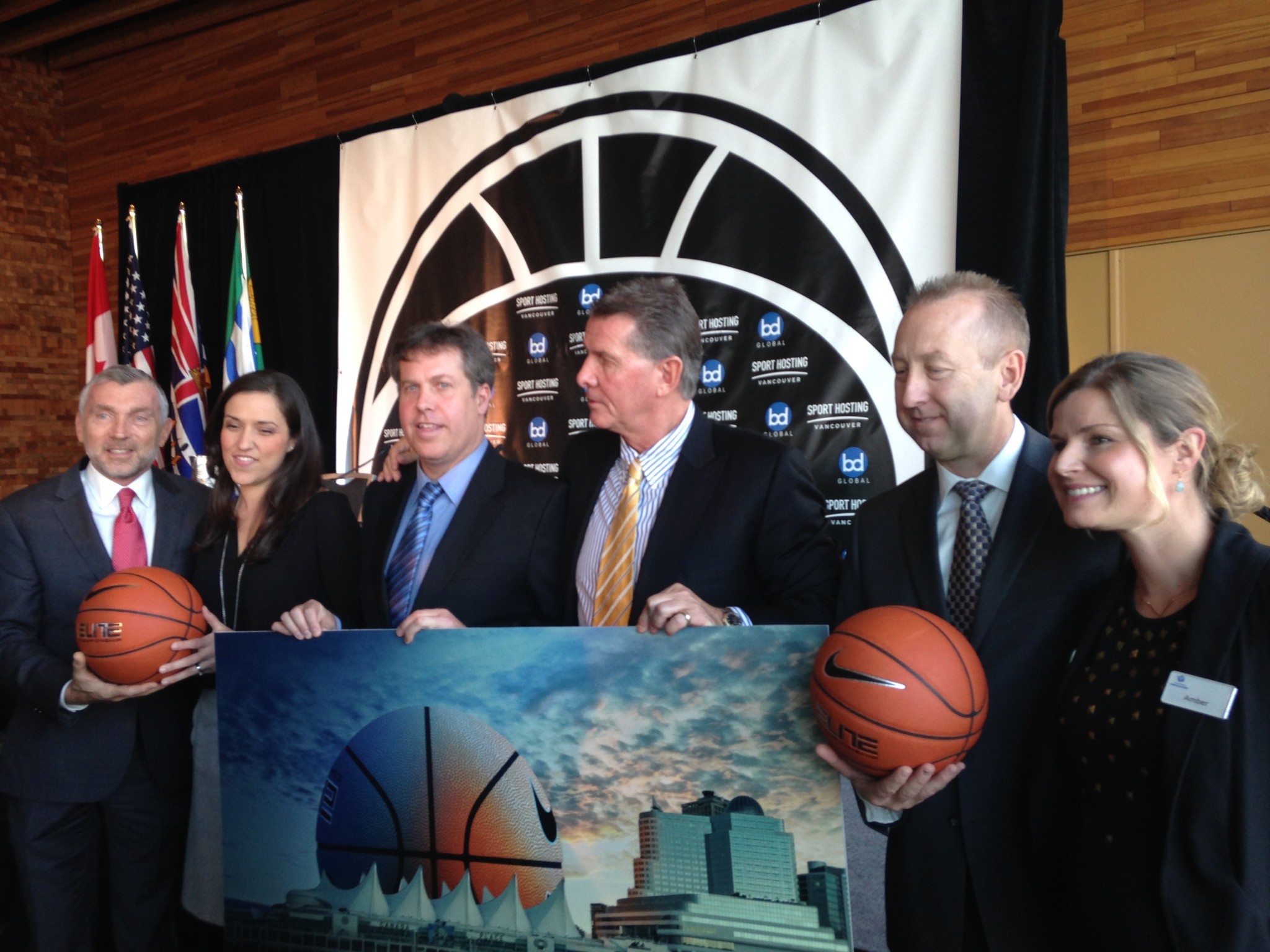 “The 2011 NCAA game that we co-hosted between Gonzaga and Hawaii proved that Vancouver is more than ready to play host to an additional big-time event,” added Munro, who currently works at the Sports Institute. “Our Vancouver Showcase will feature exciting NCAA men’s and women’s basketball in an unprecedented setting on an annual basis for the City of Vancouver.”

NCAA Division I basketball players represent highest level of intercollegiate athletics in the United States. Schools in this division include the major collegiate athletic powers, with larger budgets, more elaborate facilities, and more athletic scholarships than other divisions. bd Global has worked with such programs like Kentucky, Duke, Gonzaga and Michigan State on the men’s side, and Connecticut, Stanford, Baylor and UCLA in women’s basketball. NCAA bylaws permit a team to play in any one tournament – commonly referred to as a multiple-team event or “MTE” in NCAA lingo – once every four years. As an example, if Washington were to play in 2017, the Huskies could not play again until 2021.

Teams for the inaugural event in 2017 will be announced at a later date. Organizers expect part if not all of the event to be televised in both the U.S. and Canada.