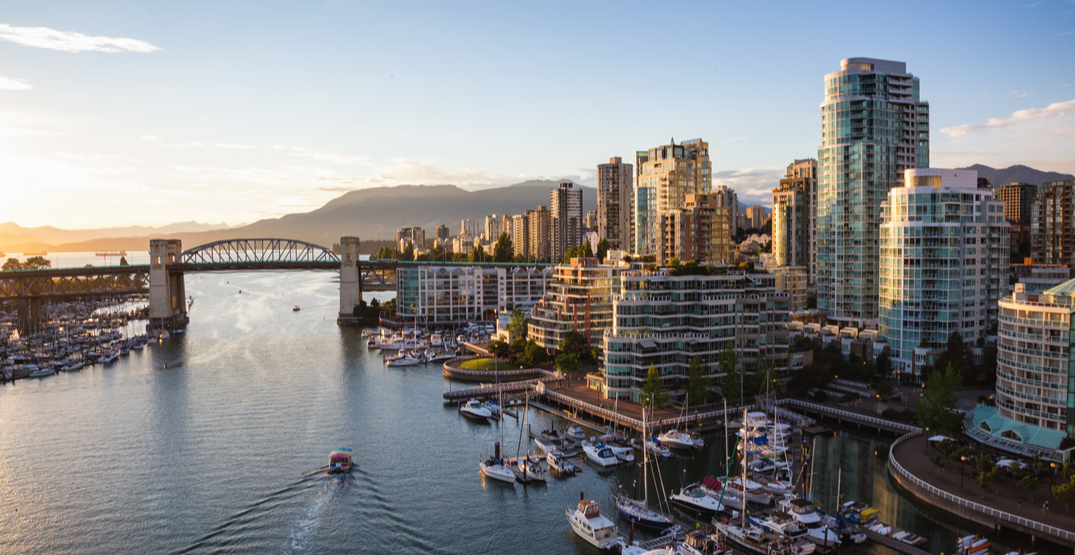 We already know Vancouver is amazing and it just so happens that the world thinks so too.

According to Condé Nast Traveler’s 2018 Reader’s Choice Awards Survey, Vancouver has ranked as one of the top 20 cities in the world.

Vancouver came in 10th spot and was recognized for its natural beauty (a no-brainer), foodie scene, and ethnic diversity.

“Seaport Vancouver has a competitive and creative arts scene, rugged natural beauty, and no shortage of things to do,” said Condé Nast.

“As one of Canada’s most ethnically diverse cities, it’s also one of the country’s best food cities: After you’ve taken a cable car up Grouse Mountain, return to the city for Indian fare at Vij’s, a French bistro experience at Farmer’s Apprentice, or tagine at Moroccan-inspired Medina.”

Condé Nast also gave some major shoutouts to Vancouver and other parts of BC in its various Readers Choice Awards categories.

Victoria, BC, was mentioned as one of the best small cities in the world — coming in at 14th place on that list.

The Vancouver International Airport (YVR) was ranked seventh best airport in the world, and the Wickaninnish Inn in Tofino was named the top resort in Canada.