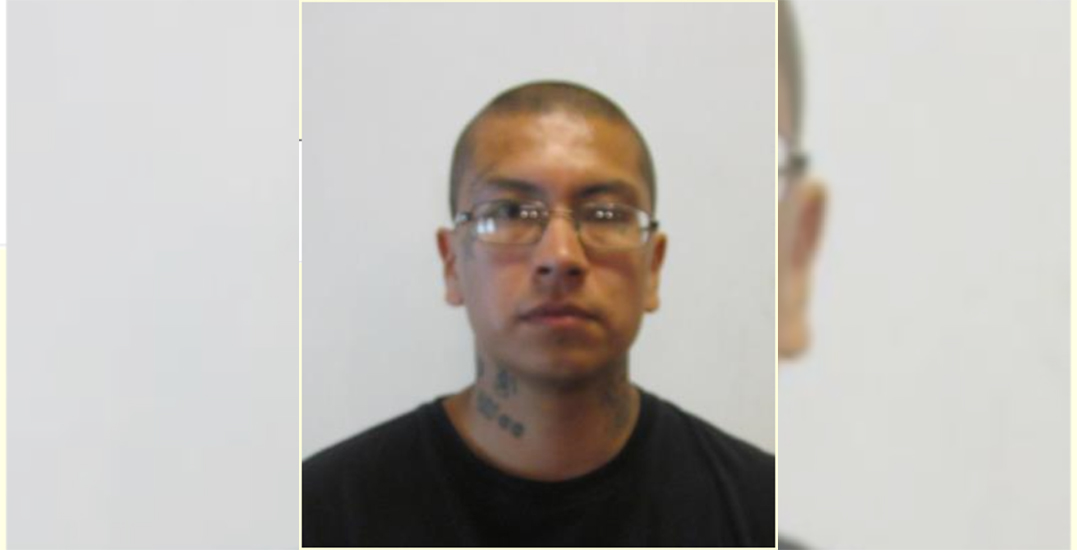 The Vancouver Police are asking for the public’s help to find a convicted murderer who failed to return to his halfway house.

He also has an extensive criminal history that includes assaulting a peace officer.

Anyone who sees Beaulieu, or has information about his whereabouts, is asked to call 911 immediately.

He’s described as an Aboriginal male standing at 5’11, 166 lbs, with short black hair and brown eyes. He has a tattoo of the word “Love” on his left hand, as well as tattoos on his neck and right eyebrow. 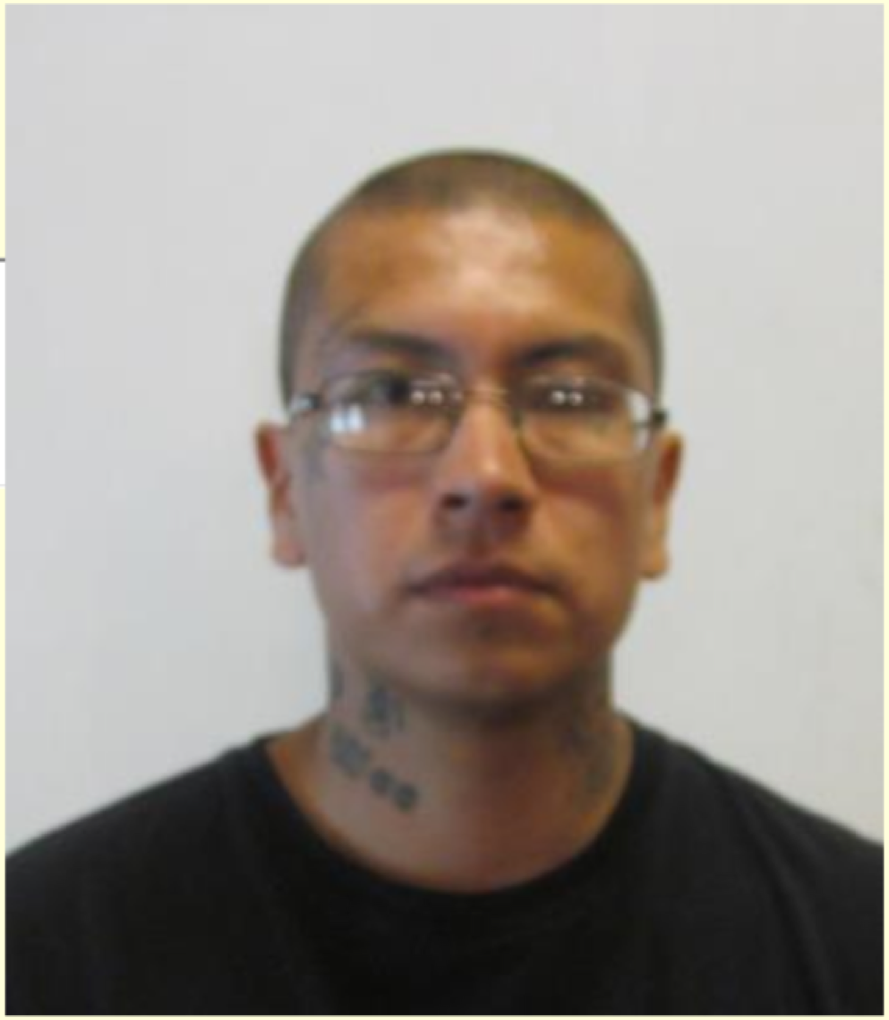