A well-known Vancouver mural that depicts Science World and the downtown core was poorly painted over.

The reason why is unclear, but Vancity Buzz has reached out to the City of Vancouver for comment.

According to Illustrated Vancouver, the piece of art is by Raymond Boyer and adorns a building at 45 East 8th Avenue. They say the date on the mural is 1999. 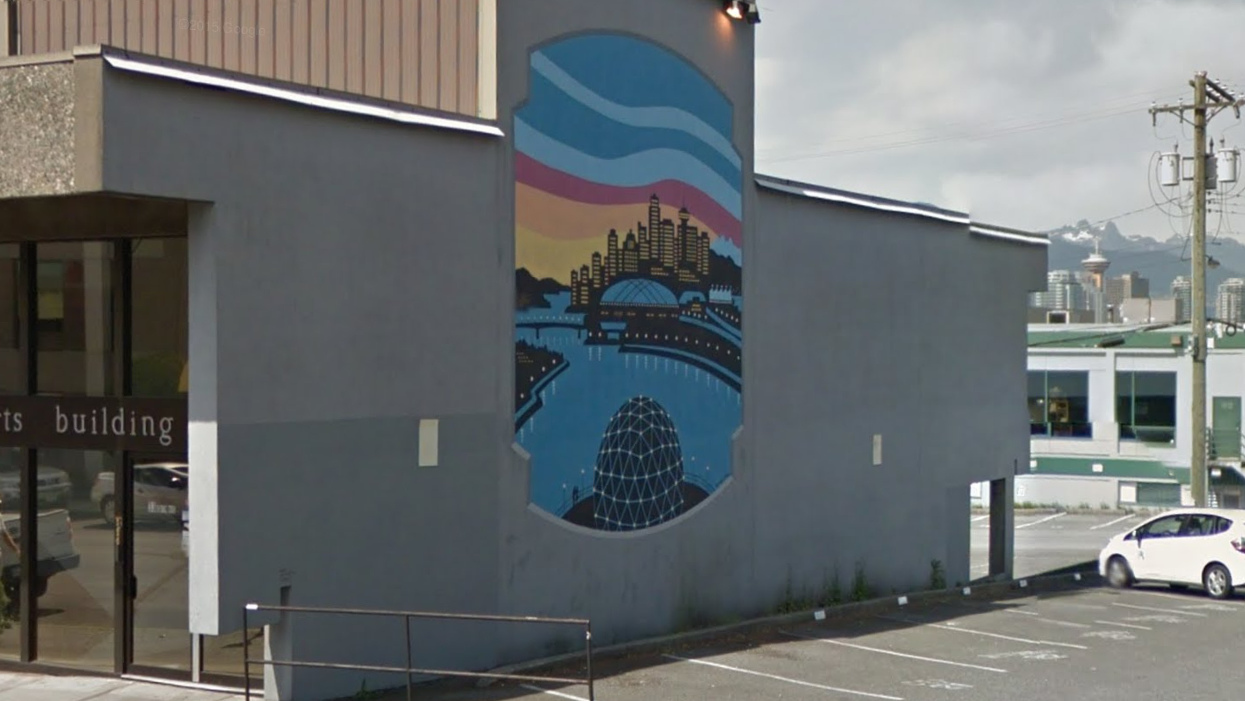 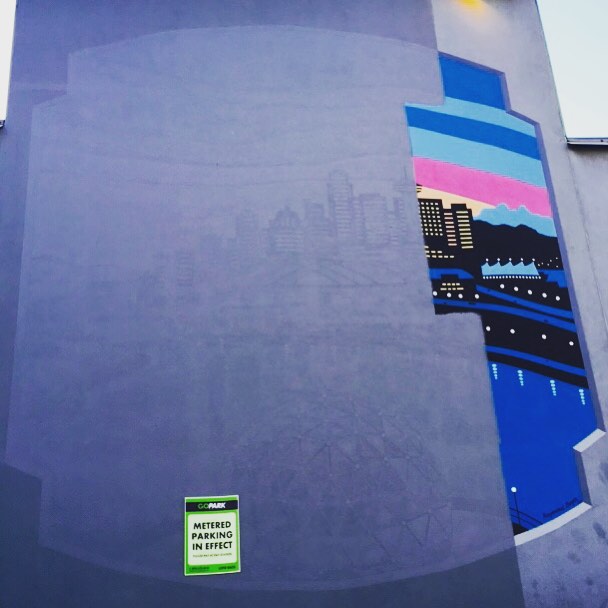