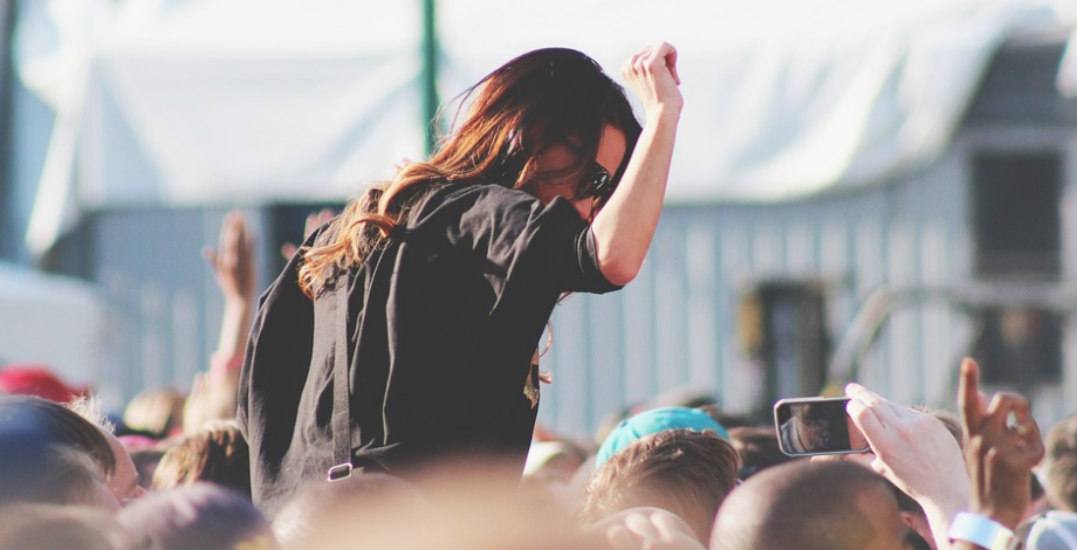 The most highly-anticipated public art event of the year, Vancouver Mural Festival (VMF) is returning next month it’s going to be huge.

VMF is taking place from August 6 to 11 and this year, organizers have teamed up with Live Nation Canada to host a massive outdoor concert, The Park Show, on Saturday, August 11 at Jonathan Rogers Park.

The concert is set to feature a lineup of local and international talent including A Tribe Called Red, Charlotte Day Wilson, and guests. And it’s going to be happening right after the festival’s Mount Pleasant Street Party. 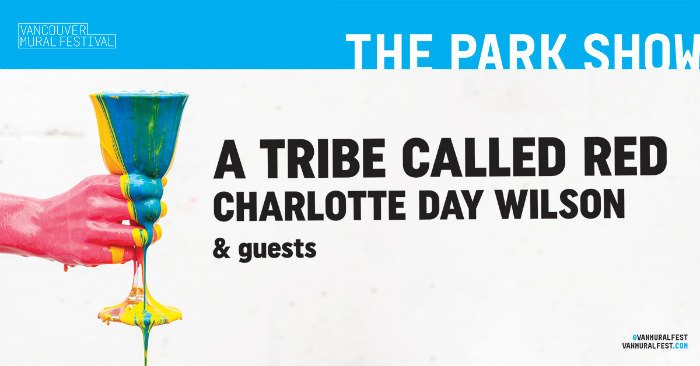 Now in its third year, Vancouver Mural Festival has quickly grown to become one of the Lower Mainland’s most popular cultural events. As an extension of the main event, The Park Show will have a capacity for 5,500 people and you’ll get to hear everything from pop, to hip-hop, and world music.

To enter for your chance to win two general admission tickets to Vancouver Mural Festival – The Park Show on August 11, 2018, do at least one of the following:

Contest entries will be accepted from the time and date of publishing until 11:59 pm on July 20, 2018. One winner will be chosen at random and contacted through the platform they used to enter.

When: Saturday, August 11
Time: Doors at 6 pm
Where: Jonathan Rogers Park – Enter at Manitoba Street, between 7th and 8th Avenue
Tickets: $30 | Family of four: $100 | Kids 12 and under, Free – Tickets available via Ticketweb