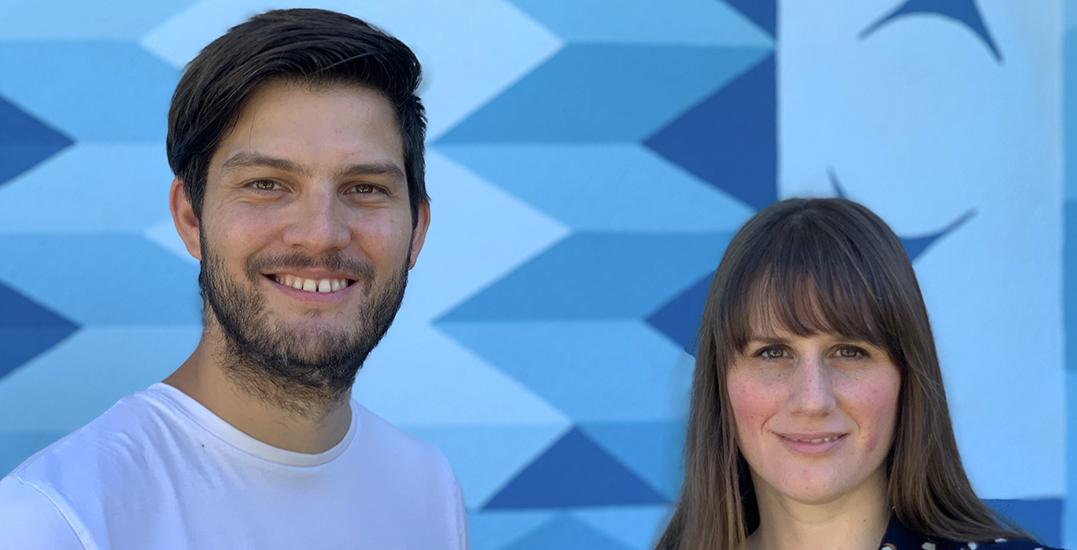 A crucial member of the Vancouver Mural Festival (VMF) has announced that he’s stepping down.

On Friday morning, Create Vancouver Society (CVS), the non-profit organization behind VMF, announced that David Vertesi would be stepping down at the end of the year.

Vertesi has served as the festival’s co-founder and director since 2015 and played a critical role in developing the festival from its initial concept to the founding team, and growing it into an internationally recognized event.

Vertesi says that he’ll be focusing on his music career and his family when he steps down, adding that he’s “achieved what he set out to accomplish” during his tenure.

“In some ways, it feels like an unusual time to leave given our continued incredible growth and success, despite a pandemic,” he said in a statement. “I am passing the torch to a team and organization of which I’m incredibly proud and that is well-positioned for continued success as they build on the momentum of the past five years.” 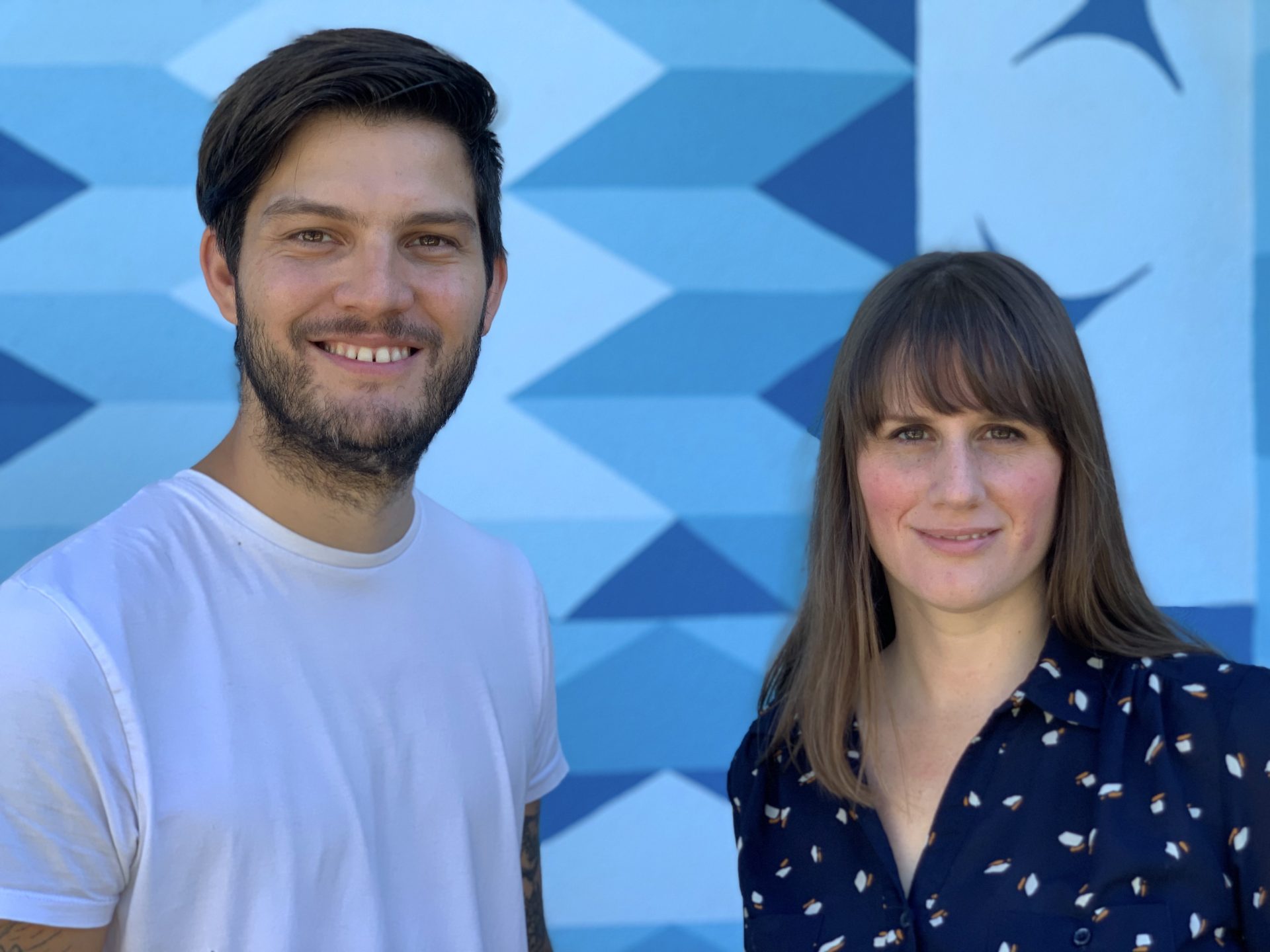 VMF has also announced that Andrea Curtis, the festival’s director of operations, will be stepping into the role of interim executive director. Like Vertesi, Curtis has been a part of the festival for the past five years. She also brings more than 18 years of experience and education in arts and culture, with a focus on festival and event strategy and production.

The festival itself has seen massive growth over the past five years, helping propel Vancouver’s public art scene and community by working with local artists. Despite the challenges seen in 2020 due to the pandemic, the festival was responsible for an inspiring collection of murals on boarded-up storefronts, as well as an expanded festival with 60 new murals in nine neighbourhoods.

“After an incredible first five years of growth and evolution, VMF is poised and ready to welcome the next phase of its expansion,” said organizers.