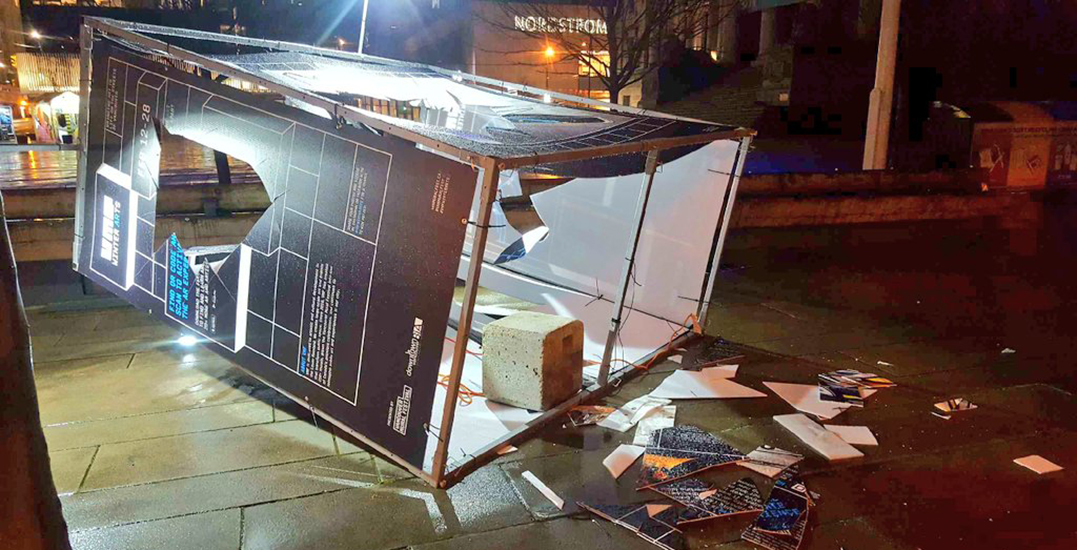 A number of augmented reality exhibits from the Vancouver Mural Festival (VMF) appear to have been vandalized overnight.

Photos show the installations at several different locations in downtown Vancouver broken, pushed over, or scratched out. 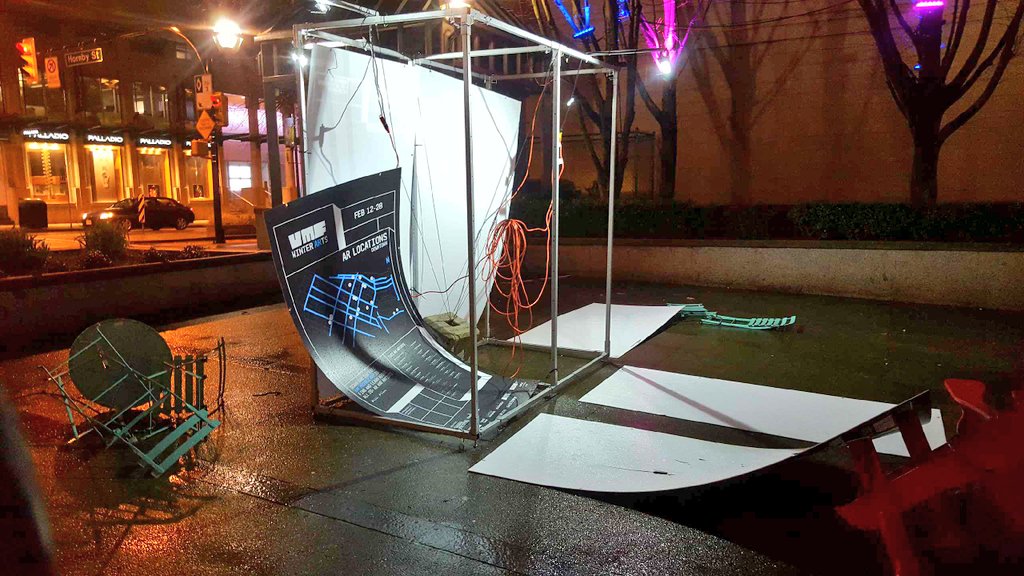 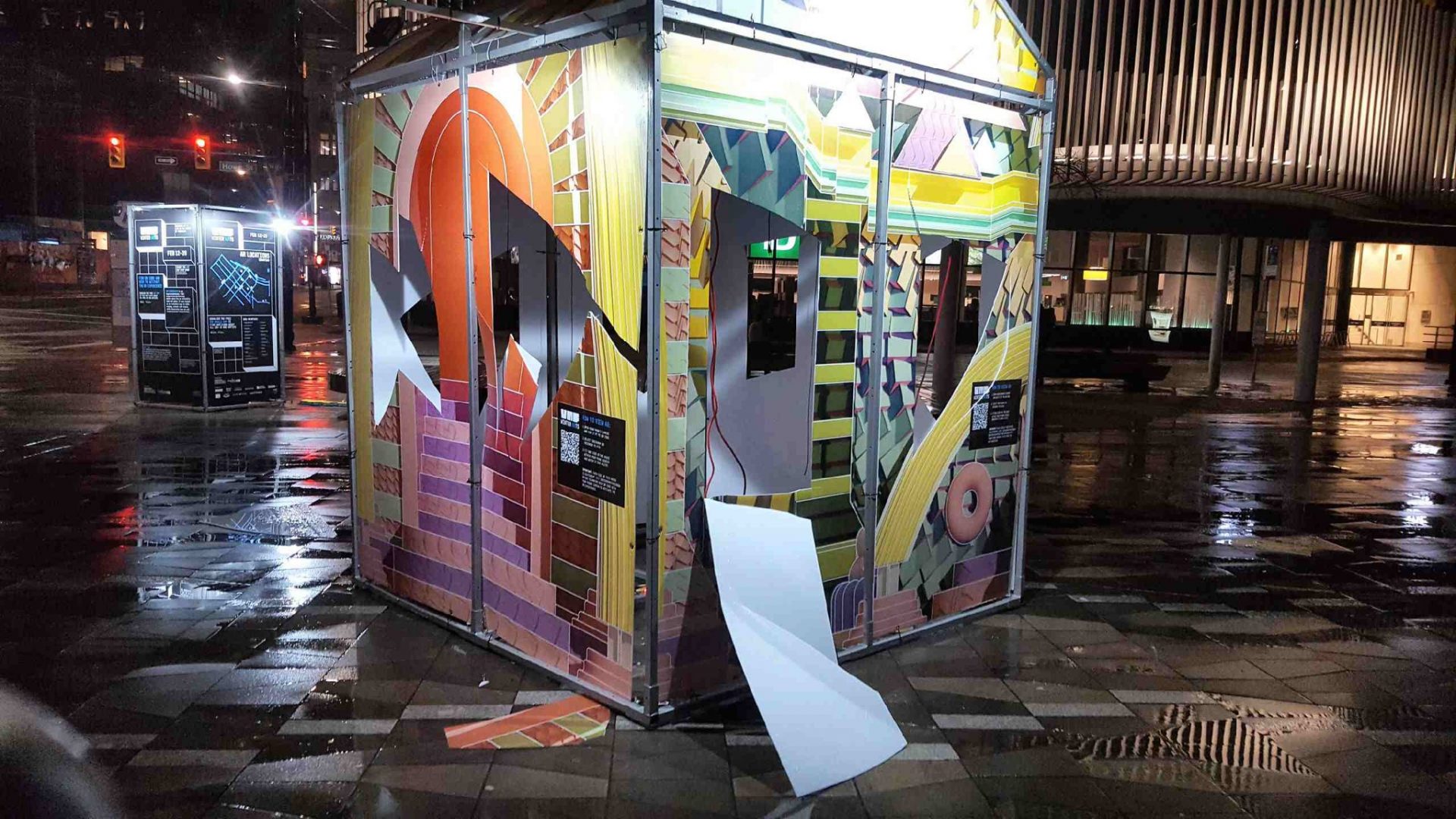 A total of 17 installations were set up by the festival in early February to give residents a creative and safe way to explore the city’s core. Each included interactive digital art by local and international artists that could be discovered using a person’s smartphone.

There were only two days left in the exhibit, with the augmented art program scheduled to run from February 12 to 28.

“We’re saddened this morning by the vandalism to our augmented reality exhibits,” she tells Daily Hive. “Our team is busy assessing the damage, and will be removing pieces which are beyond repair.”

Curtis adds that they’re grateful, however, to members of the community who have taken photos and alerted them of the damage.

“The general response to VMF Winter Arts has been tremendous, and we won’t let acts of vandalism deter us from continuing to bring works of public art to our streets.”

Daily Hive has reached out to the Vancouver Police Department for further comment.