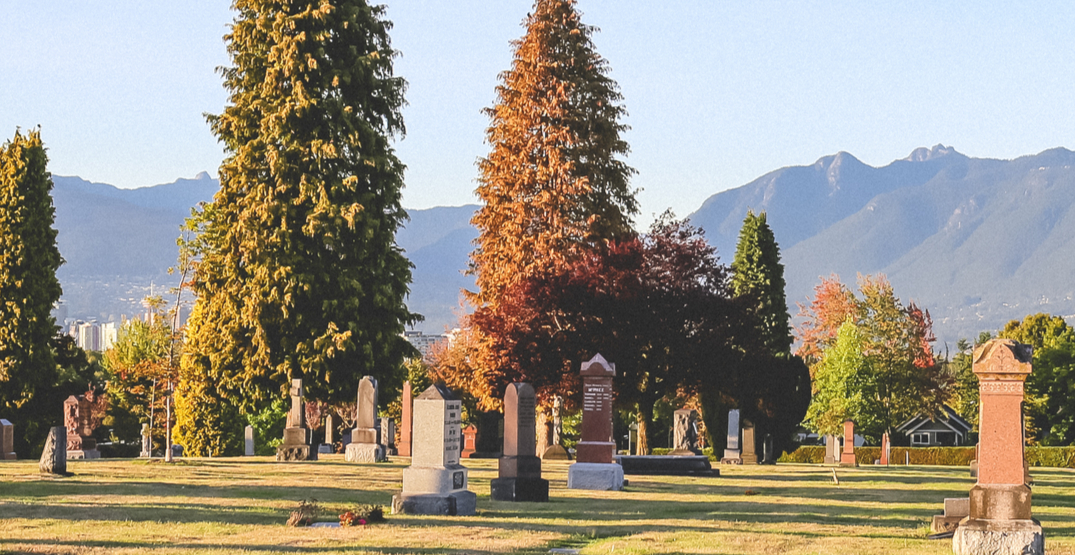 The City of Vancouver and the federal government’s Veterans Affairs Canada (VAC) department are set to enter into an agreement to restore the grave markers of Canada’s veterans at Mountain View Cemetery.

Replacement markers and restored markers are set for the graves of about 7,800 soldiers, with $2.7 million in funding for the project fully provided by the federal government and the work led by the municipal government over a four-year installation period.

According to VAC, this historically-significant cemetery is the final resting place of over 12,000 veterans, making it the largest military burial site in Canada and the largest number of war dead in the country. Most of the service men and women are buried in four military “Fields of Honour.”

The first restorations occurred about a decade ago, when VAC provided $500,000 in funding to restore about 1,945 military markers.

“This work will enable Mountain View Cemetery to restore military markers to their original design, improve the aesthetic of two large areas within the cemetery and demonstrate the City’s commitment to respectfully commemorating the veterans who are laid to rest in the Fields of Honour at Mountain View Cemetery,” reads a city staff report.

Vancouver city council is expected to approve the partnership with the VAC in a meeting this month.

Mountain View Cemetery is owned and operated by the municipal government, and the only cemetery in Vancouver. It spans 110 acres, framed by Fraser Street to the east, 31st Avenue to the north, 43rd Avenue to the south, and St. George Street and Prince Edward Street to the west.

Opened in 1886 when the city was founded, the cemetery is the final resting location of many of the region’s first residents, with about 92,000 gravesites and 145,000 interred remains.

The cemetery reached capacity in the 1980s, but a recent bylaw amendment by the city now allows for gravesites to be shared between different families or even strangers, effectively providing more burial locations.