Yesterday, Abbotsford Police and emergency services were rushed to a fatal collision that took place between two large trucks.

The incident took place at approximately 3:30 pm, specifically at the intersection of No. 5 Road and Dixon Road. 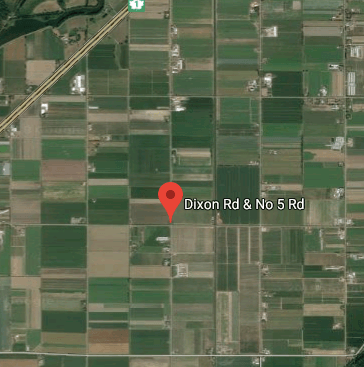 No. 5 Road and Dixon Road, via Google Maps

Emergency services arrived on scene to find a collision between a cube van and a commercial five-tonne truck.

The driver of the cube van was seriously injured and trapped inside the vehicle. Unfortunately, the man passed away at the scene before being transported to the hospital.

The Abbotsford Police has commented that the name of the victim will not be released, however, they share their condolences to the family and friends of the victim.

There has been no mention whether speed or distracted driving from either party were factors in the crash.