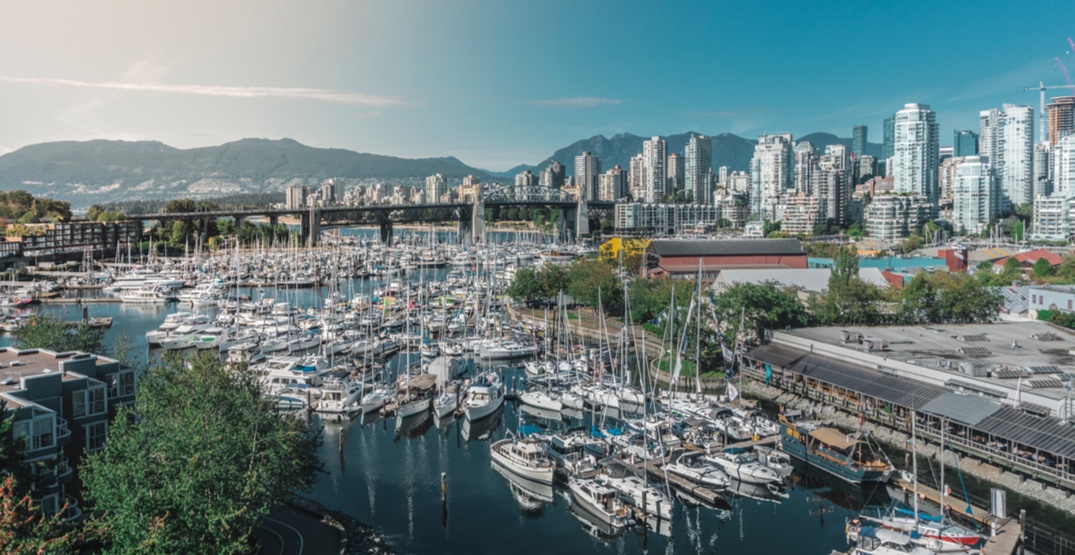 For the third year in a row, Vancouver has been ranked one of the most livable cities in the world.

While Vancouver placed in the top 10, it did drop three spots from last year’s third-place ranking. Calgary ranked as the top Canadian city on the list, placing fourth. Toronto came in one spot behind Vancouver, tied for seventh place.

Similar to last year’s top 10 most livable cities, an astounding 70% are located in either Australia or Canada.

So if you’re calling Vancouver, Calgary, or Toronto home, you can easily say you’re living in one of the best cities in the world, once again.