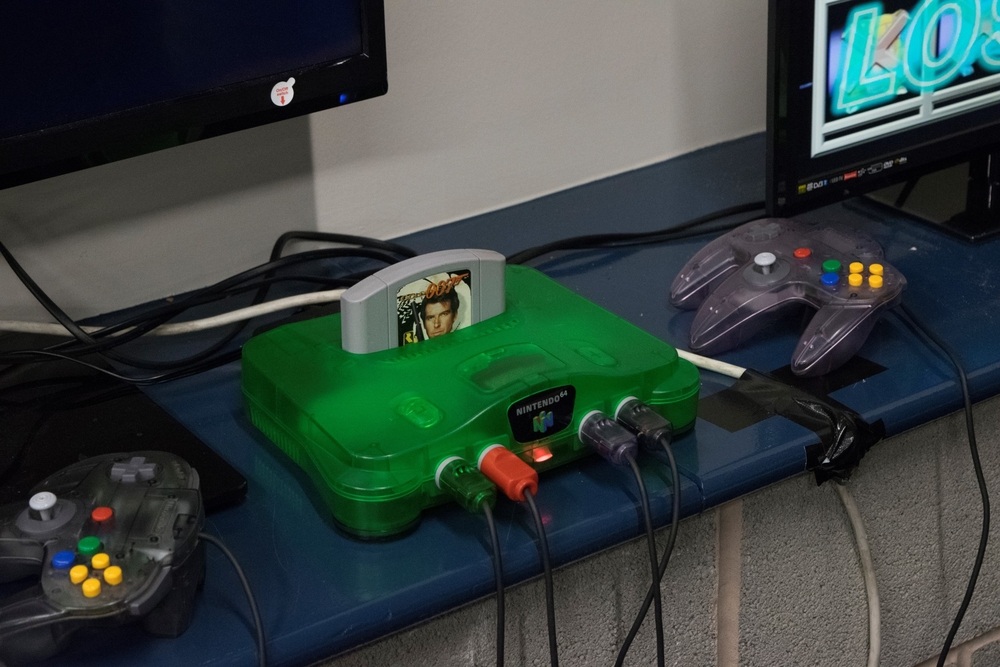 It seems like the price to pay for living in one of the world’s most livable cities just keeps getting steeper. A report on worldwide cost of living released by The Economist reveals that Vancouver is now the most expensive city in North America. Yes, even more expensive than The Big Apple (NYC) and the City of Angels (LA). Vancouver is now the 37th most expensive city in the world, up from 72nd last year. You can lay most of the blame to the city’s high cost of housing and low pay among other things.

It seems as though sooner or later something has to give. If real estate prices remain steady we will continue to see a flow of talent to the ‘burbs and elsewhere. This would stifle the creative community and have ripple effects on the city’s culture.

Zurich and Tokyo came in at number one and two.

See the cost of living index chart below to see where other cities stack up.