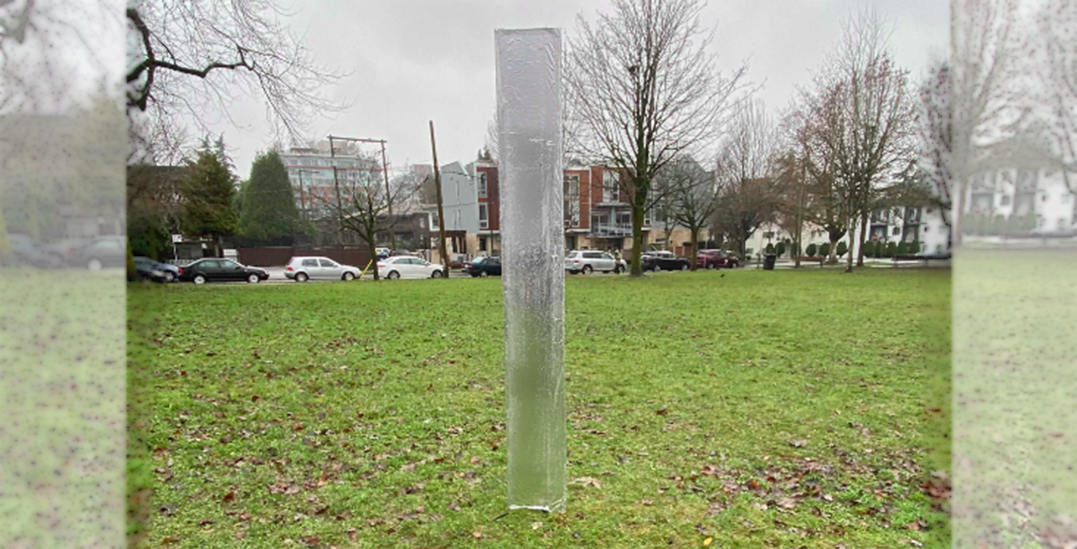 A monolith that appeared for a (very) brief period in East Vancouver’s Dude Chilling Park has now been toppled.

The structure was first noticed this week, with some sharing the discovery on social media. 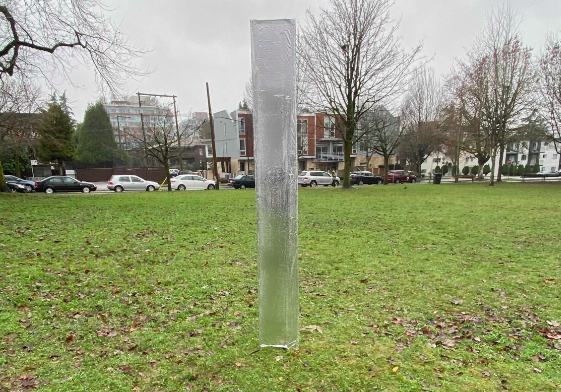 However, as of Tuesday morning, it appeared that Vancouver’s version of the monolith – which looks to be made of wood and tinfoil – had been toppled. 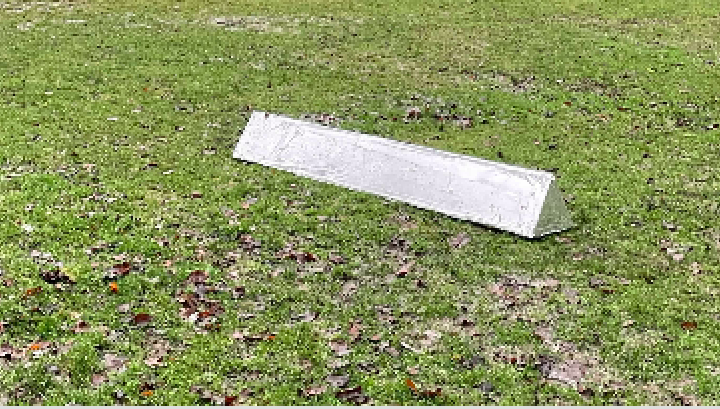 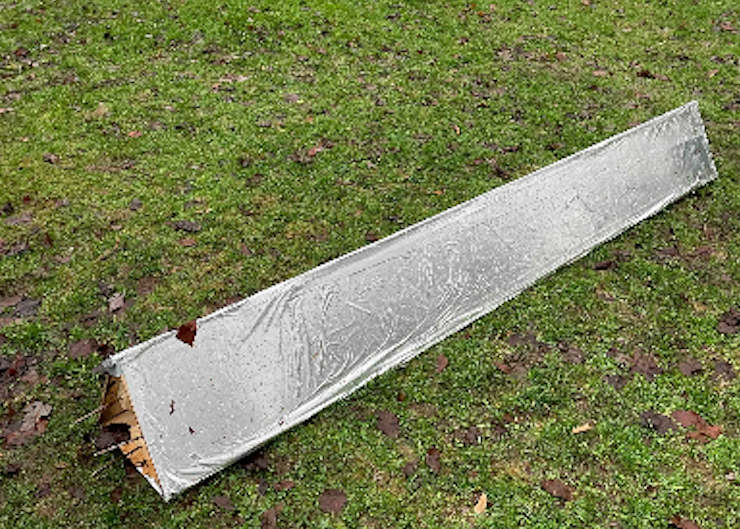 Vancouver’s version of the monolith was likely modelled after the mysterious structure which mysteriously popped up in a Utah desert in November.

The structure went viral on social media and random monoliths have now been popping up all over the world, including in Canada.

Manitoba now has its own monolith, at Old Pinawa Dam. Showed up over the weekend and reportedly attracted quite a crowd yesterday. pic.twitter.com/0Jk7vPiopo

A much more structurally sound monolith was recently discovered in Manitoba.