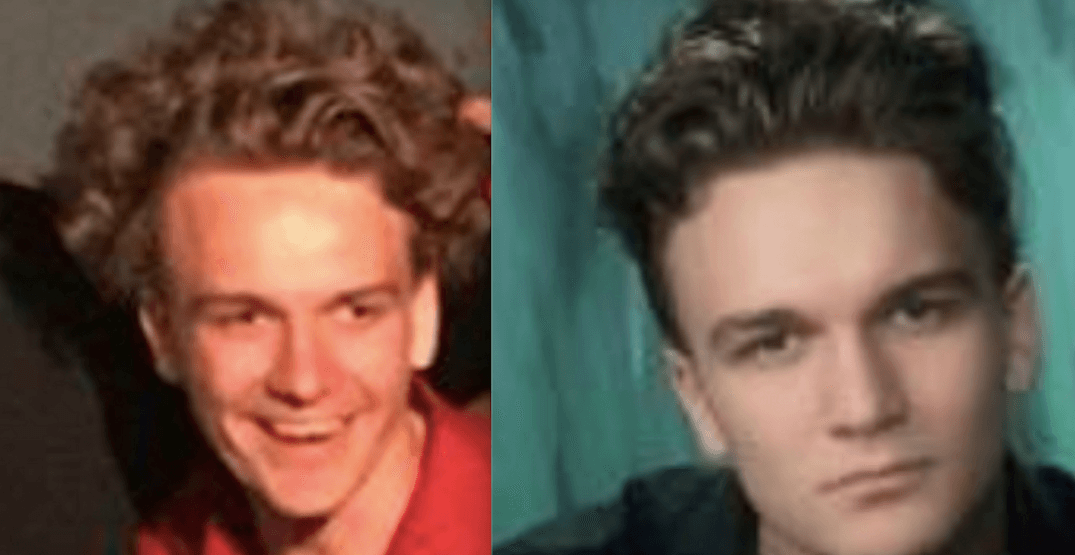 Vancouver Police are asking for the public’s help in finding a missing 20-year-old man who hasn’t been seen or heard from since late last year.

Police said while it is common “for Andrew to be out of touch with friends and family for an extended period of time,” he was officially reported missing to the VPD on December 29.

Detectives have exhausted their investigative leads and are now making a public plea for Andrew to contact them.

Andrew is described as white, 5’5″ tall, has a slim build, black hair, and green eyes.

Investigators are asking Andrew, or anyone with knowledge of his whereabouts, to contact the Vancouver Police at 604-717-2530 or call 911.