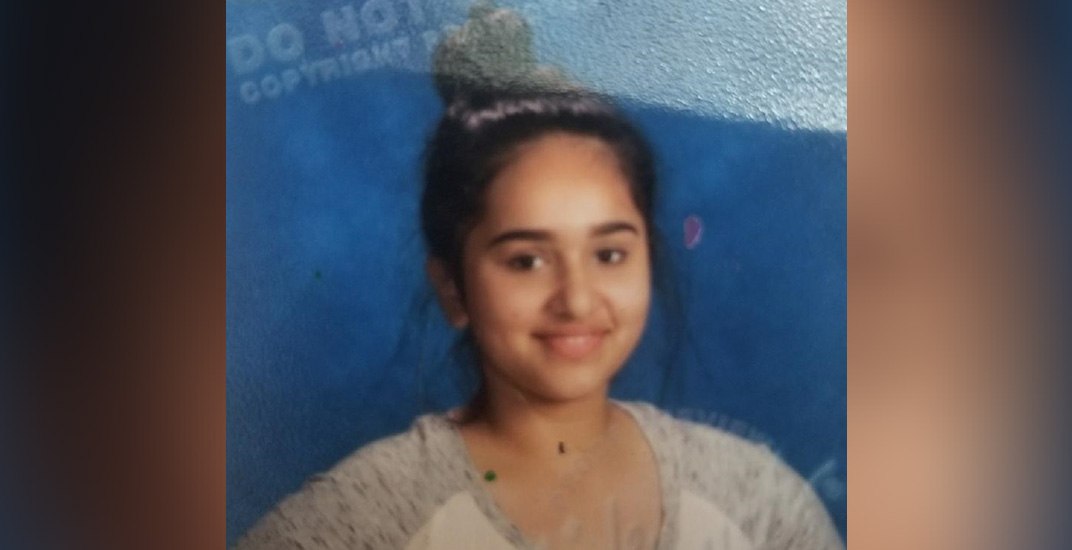 Police in Surrey have issued a plea to the public to be on the lookout for a missing teenager.

According to a release by Surrey RCMP this evening, Hleema Yaqub was last seen in the 13800 block of 92 Avenue in Surrey just before 2 pm today.

She is described by police as 12 years old, female, and 150 lb., with brown eyes and black long hair. At the time of her disappearance, she was wearing a black sweater and grey pyjama style pants.