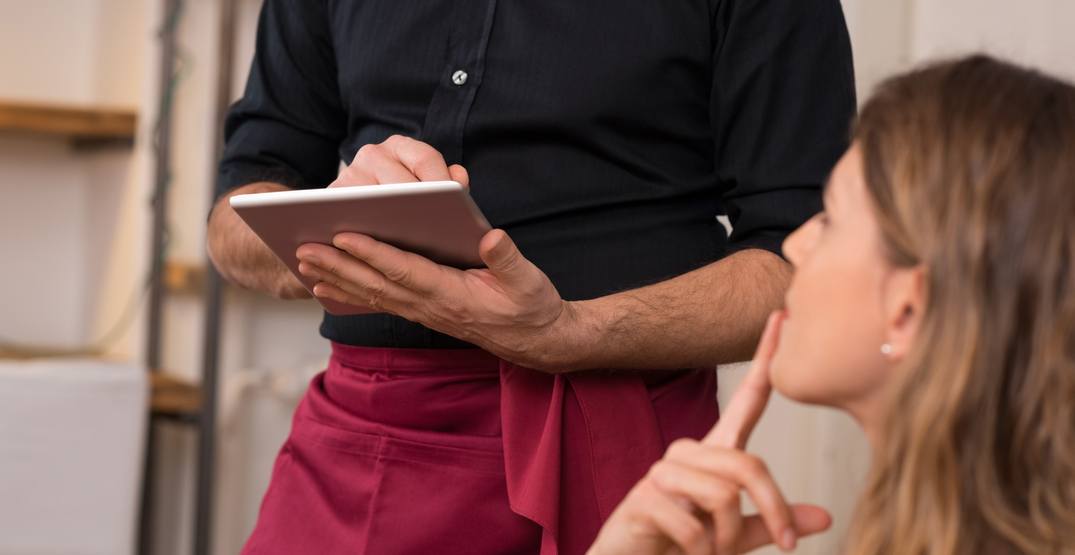 A Vancouver Milestones is making a lot of headlines lately, and it’s not because of their food.

A former server at a Milestones in Vancouver, Guillaume Rey, filed a complaint with the BC Human Rights Tribunal claiming the Canadian chain’s parent company (Cara Operations Ltd.) had terminated him based on cultural discrimination.

Rey began working at the restaurant in October 2015 and claims that discrimination against his French heritage (his country of origin), and his “direct, honest, and professional personality,” is what got him terminated.

While the parties “agree that Mr. Rey was good at his job,” they also stated he had some “bad habits” and could be “combative and aggressive” at times during his employment.

After an incident a few days earlier, Rey was formally terminated shortly after on August 16, 2017. 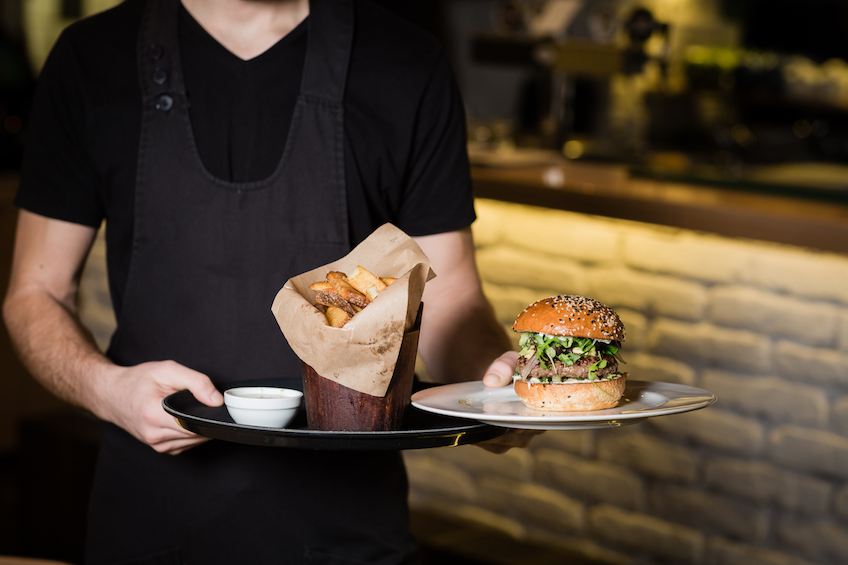 Cara Operations says that the decision was made based on their ‘Respect in the Workplace’ policy and Rey’s violation of it. Rey denies ever acting aggressively during this incident and his time at Milestones.

The restaurant’s application to have the complaint dismissed was denied in a written decision dated on Monday, March 7.

Following this dismissal, the case will go to hearing where Rey will defend that his background and French heritage were reasons for his workplace standards violation and eventual termination.