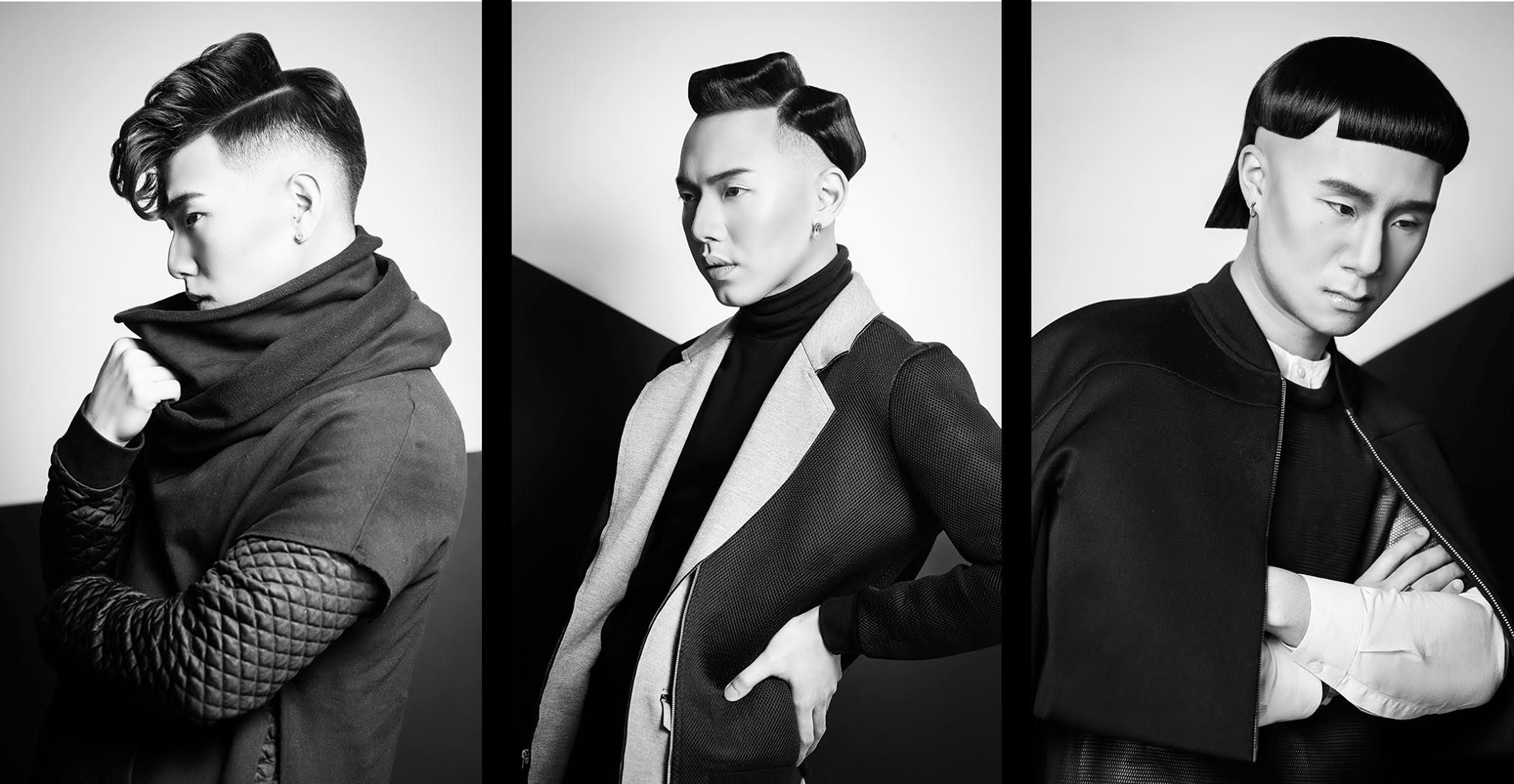 A Vancouverite has managed to make it to the finals – and is, in fact, the only Canadian to do so – in the Professional Beauty Association’s North American Hairstyling Awards, also known as the Academy Awards of hair.

Thom Robins is up for Men’s Hairstylist of the Year, and he’s thankful to have made it this far.

“The North American Hairstyling Awards are the epitome of industry elite and to be placed among them as a finalist is a gratifying feeling,” Robins said in a statement.  “To win the award would be one of the highlights of my career.”

Robins was originally born in the U.K. and worked in luxury men’s grooming across Europe and India before relocating to Vancouver in 2014. He’s been in the men’s hair game since he was just 15 years old and was also a finalist in 2016 for the Canadian Mirrors Awards Men’s Hairstylist of the Year.