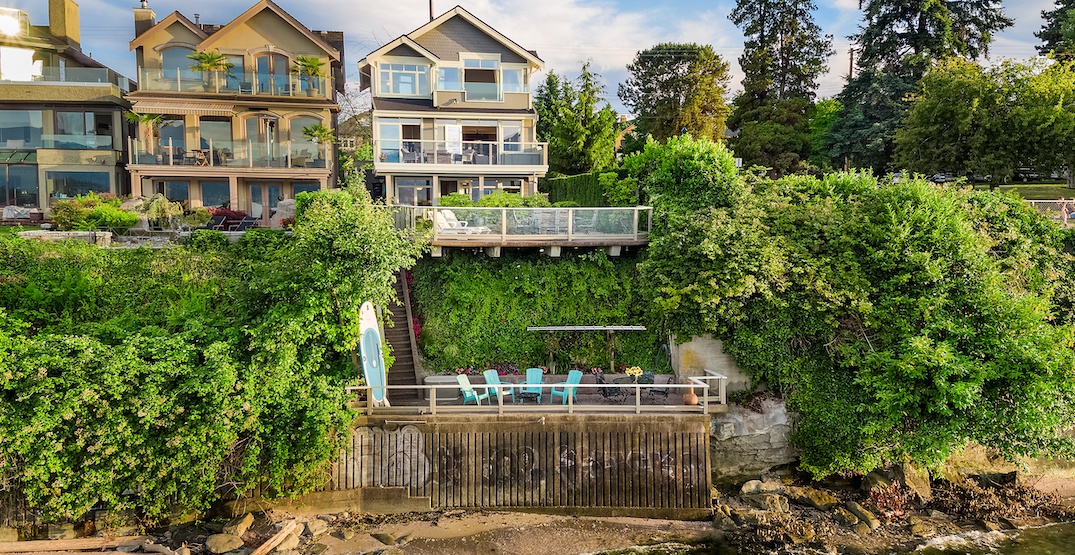 Vancouver’s residential real estate market has been heated, and the luxury market is no exception.

According to a new report by Sotheby’s International Realty Canada, in 2021 the city saw 410 properties sold for over $4 million, representing a 171% year-over-year increase. Vancouver also saw Canada’s highest annual percentage gains in single-family home sales over $10 million at 240% year-over-year — or 24 properties.

In the Summer of 2021, a mansion at 4743 Belmont Avenue in Vancouver’s Point Grey neighbourhood broke historic local records for the highest single-family residential sale on a single lot.

Luxury condominiums also saw their sales over $4 million grow by 137% year-over-year to 137 units, while upscale townhome sales went up by 367% or 11 units.

There were no condominium or townhome sales over $10 million.

Sotheby’s asserts the shortage of available home listings in Metro Vancouver extends into luxury housing supply — a sharp contrast to the depressed conditions for the upscale residential market just two years ago.

The intensified growth in sales over $4 million over the second half of 2021 “reflected the monumental constraints that the city’s shortfall of housing inventory placed on sales activity and the mobility of prospective Vancouver homebuyers.”

“Despite strong underlying local demand, scarce supply resulted in double-digit price gains and frenetic bidding wars. This amplified shortages by discouraging potential sellers from placing homes on the market due to concerns about their ability to secure a new home that would match increasingly lofty prices and desired lifestyles,” reads the report.