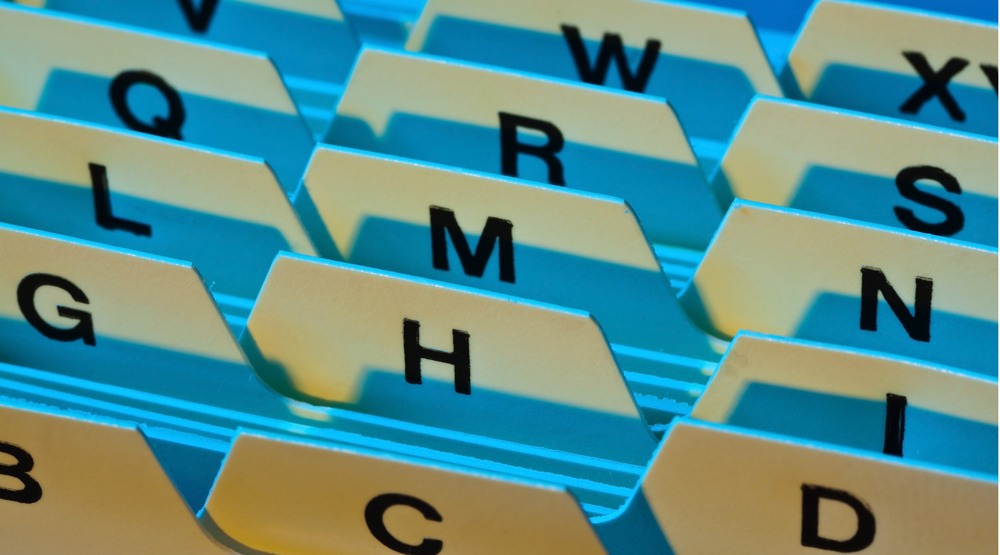 When it comes to government transparency and public access to information, “expectations are high,” said Vancouver City Councillor Andrea Reimer.

That’s why she would like to see the province allow municipalities to create lobbyist registries, and has proposed a motion stating so.

“A lobbyist registry would provide greater amounts of both transparent and access to info,” Reimer told Daily Hive.

She added this would also allow the city to make rules about how lobbyists interact with elected officials and city staff “and to enforce those rules.”

On Tuesday, February 21 Reimer brought forward the motion, which she said she worked on with NPA city councillor George Affleck. It passed unanimously.

A copy of the motion can be found here.

How it could work

Currently, Reimer explained, there are two provinces that allow municipalities to have lobbyist registries and BC’s “could work like either one.”

In Quebec, it’s mandatory for all lobbyists to register whether they are lobbying provincially or federally.

In Ontario, each municipality can choose to have a registry and makes it’s own rules about what is allowed and how those rules will be enforced.

“Right now, we just need to the province to agree we can have a lobbyist registry,” Reimer said. “With their approval we could then look at whether the Quebec or Ontario models make more sense.”

“In the interest of the Province”

Reimer noted that while both Ontario and Quebec allow municipal lobbyists registries, both came about only after “massive corruption scandals” in some of the provinces cities.

And she would rather BC take a proactive rather than reactive approach to the situation.

“We would like the ability to make these changes before there are problems,” she said. “It feels likes it’s in the interest of the province and our residents for the province to let us do so.”