The Canadian dollar hit a new low on Tuesday morning, falling below 70 cents U.S. The last time this happened was nearly 13 years ago in April 2003.

To give you an idea of just how long ago that was, we’ve compiled a list of what life in Canada was like in the early aughts.

Yes, 50 Cent was still creating music in 2003 and hadn’t yet filed for bankruptcy. “In Da Club” is still a fun middle school throwback for millennials, though.

The movie “Identity” was smashing the box office.

The whodunit flick about 10 strangers in a motel who slowly start dying one by one was leading the box office shortly after it was released on April 25, 2003. Starring Ray Liotta, John Cusack, and Amanda Peet, it’s a thriller that holds up against the test of time. 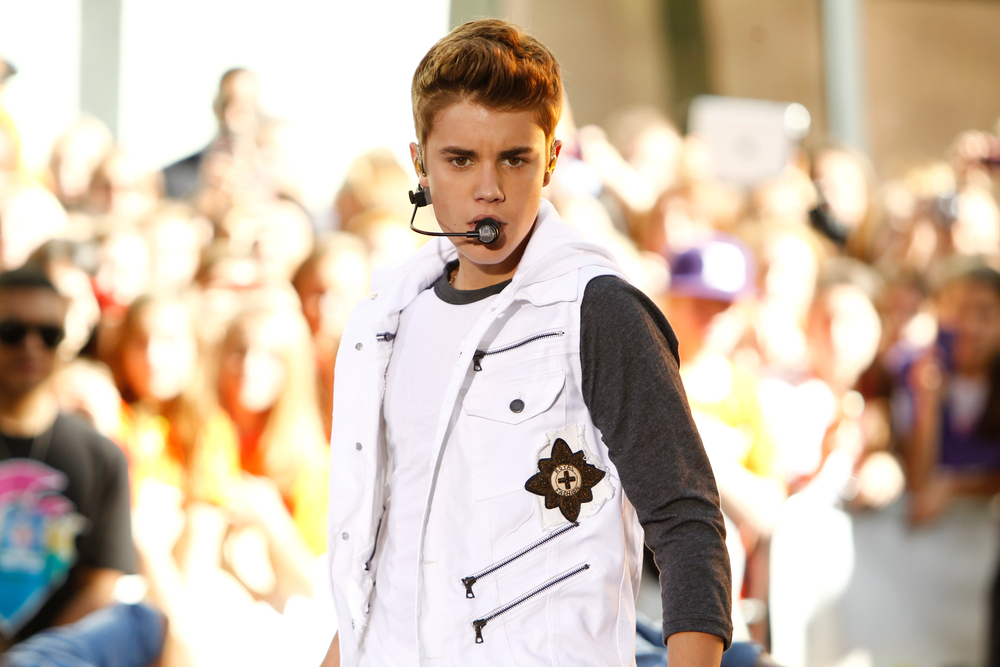 Before he was famous, before he was wrecking havoc, Justin Bieber was just a little boy celebrating his ninth birthday and living in Ontario. Adorable.

Canucks had just won Northwest Division before losing to Calgary in playoffs. 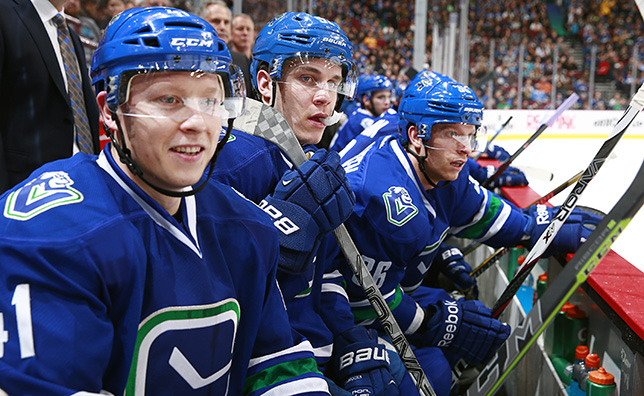 The Vancouver Canucks managed to win the Northwest Division for the first time. In fact, it was the first time a team other than the Colorado Avalanches had won the title since its creation.

Unfortunately, they ended up losing to Calgary in the playoffs. C’est la vie. 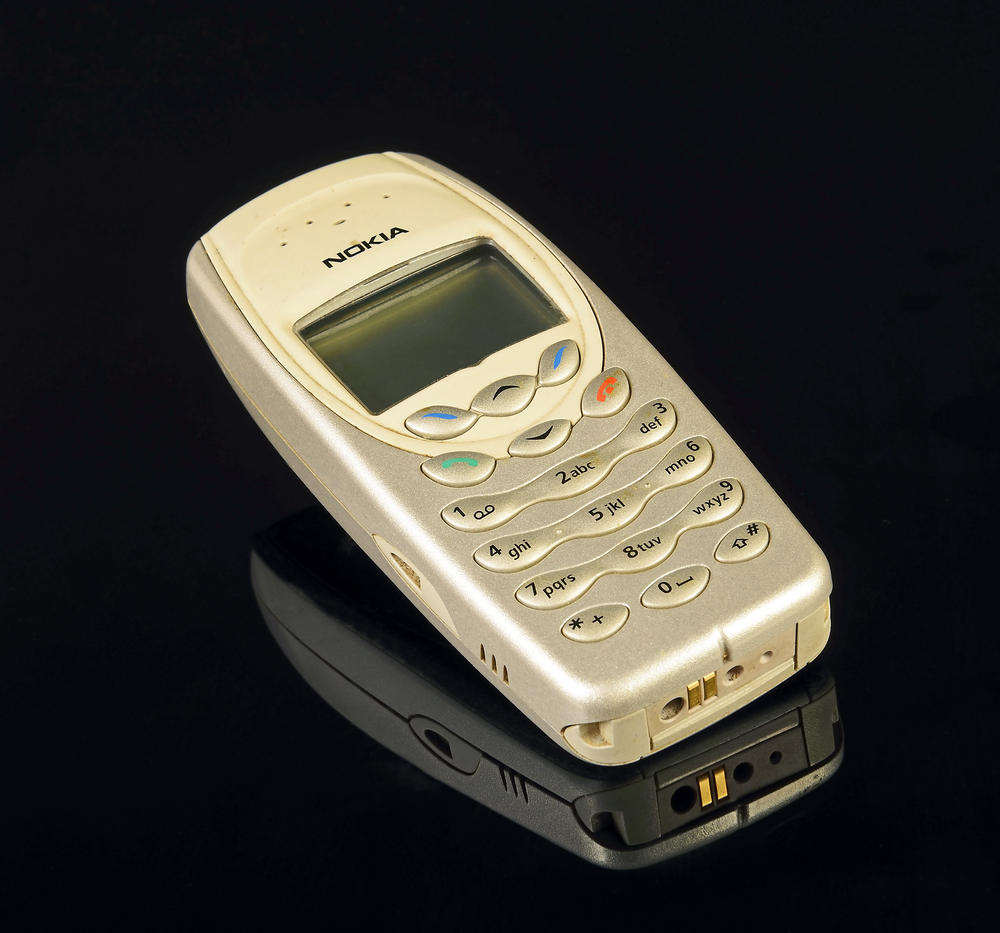 Nokia phones were all the rage. With their hidden antennas and pre-loaded games, what’s not to love? Plus it was so sleek, it could fit right in the pocket of your low-rise jeans.

Here’s one for sale on eBay for eight dollars. 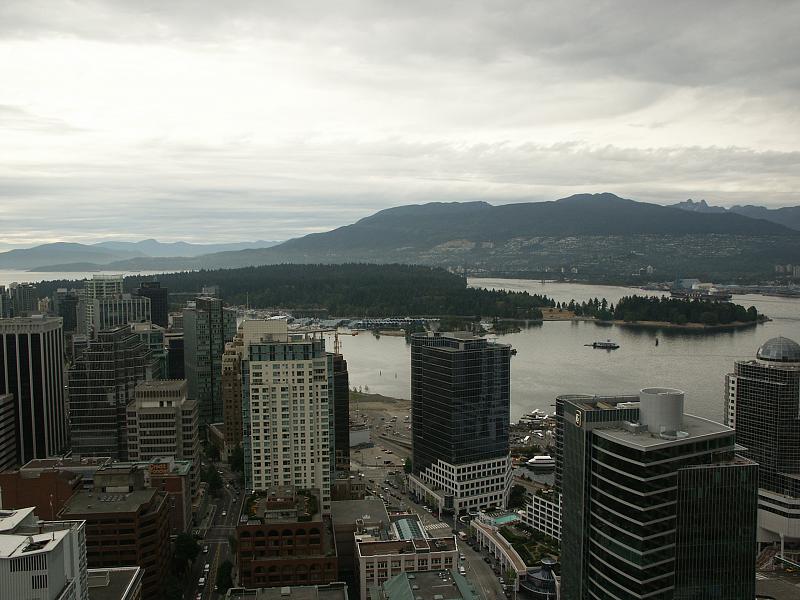 This is a view from the Harbour Centre facing Northwest in 2003. Noticeably absent from this scene is the Convention Centre – it’s surprising how empty the area looks without the now-familiar grassy roof. 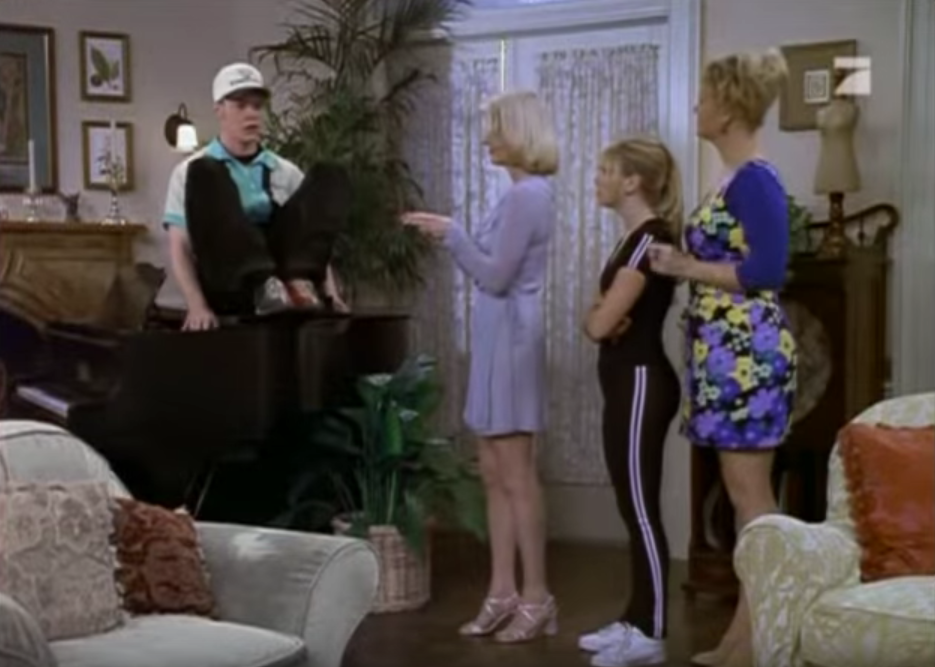 Our lives were never the same without Melissa Joan Hart. When Sabrina the Teenage Witch ended on April 24, 2003, we were left without Aunt Zelda, Aunt Hilda, and, of course, Salem in our WB afternoon lineup.