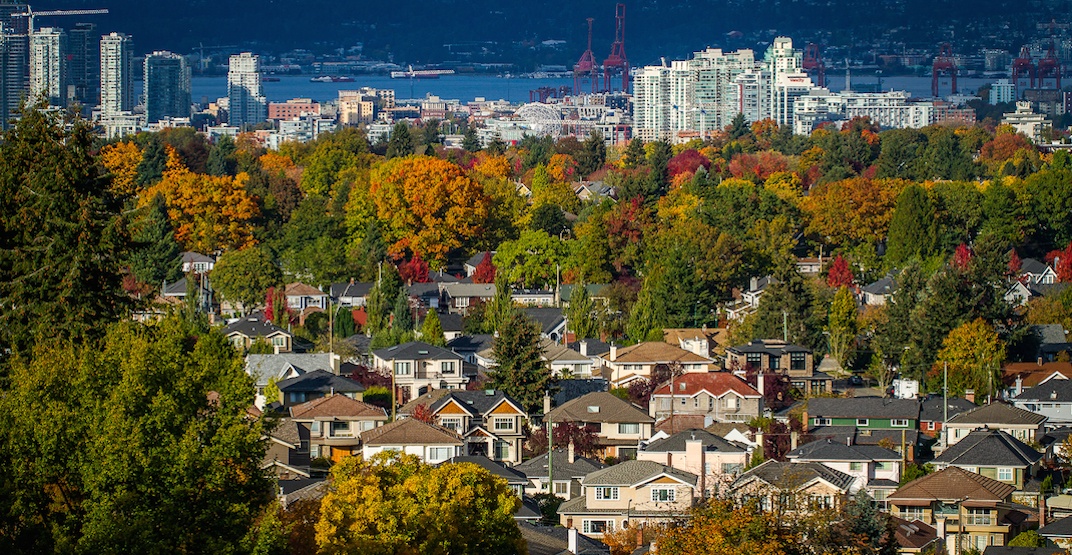 Vancouver is well-known as a pricey place to put down roots, and now a new report from property listing company Zoocasa has confirmed that those looking for a single-person home in the city are particularly hard done by.

Single-person households have become the most common type in Canada, and according to Statistics Canada the number of people living alone has doubled from 1.7 million in 1981 to four million in 2016.

In its report, using data from the Canadian Real Estate Association, Zoocasa,  a Canadian brokerage, looked at 15 regions across Canada analyzing people’s income after tax.

The results found that Vancouver is the least affordable city for single homebuyers in the nation, with Toronto in second place.

Victoria, BC, came in third place, followed by Hamilton-Burlington, Toronto, and the Fraser Valley, BC.

“Should that individual set aside their entire earnings to save for a down payment, it would take them 14.4 months to pull together the needed cash.”

Affordability is less steep, though still challenging, for homes for sale in Toronto; there, a benchmark apartment of $558,000 would require a down payment of $30,800, just shy of the median income of $35,294, requiring a 10.5-month savings timeline. 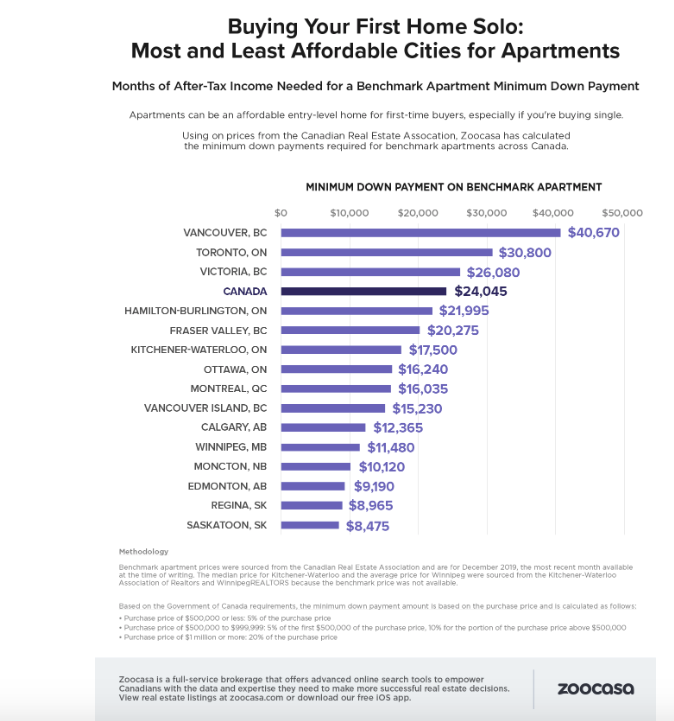