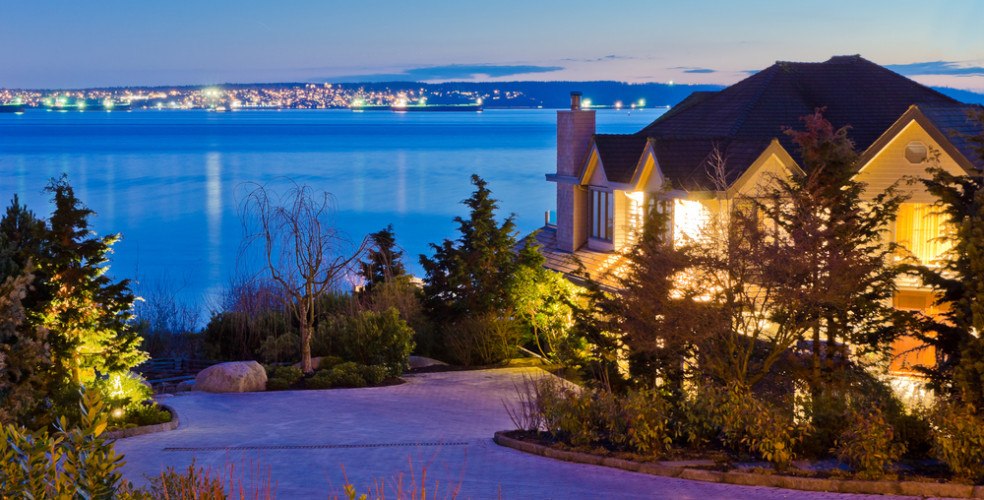 B.C. had four cities in the top five of the least affordable in Canada: Vancouver came in first, Victoria second, the Fraser Valley fourth, and Kelowna fifth. Toronto took the third place spot.

The situation in Vancouver has been described by some experts as a crisis. The lack of affordability in the city will cause the housing market to slow in 2016, Royal Le page predicts, although increases will still happen.

In 2015, the price of a starter bungalow increased 16.8% year-over-year, but it’s predicted it will only increase 9% this year.

In Metro Vancouver, RE/MAX is predicting the average price of a detached home will break the million dollar mark in 2016.

Nationally, Canada is rated by the DIHAS as “moderately unaffordable.”

In the same survey last year, Vancouver was ranked as the second least affordable housing market in the world, only topped by Hong Kong. Sydney came in third.

10 least affordable markets in the world:

10 most affordable markets in the world: