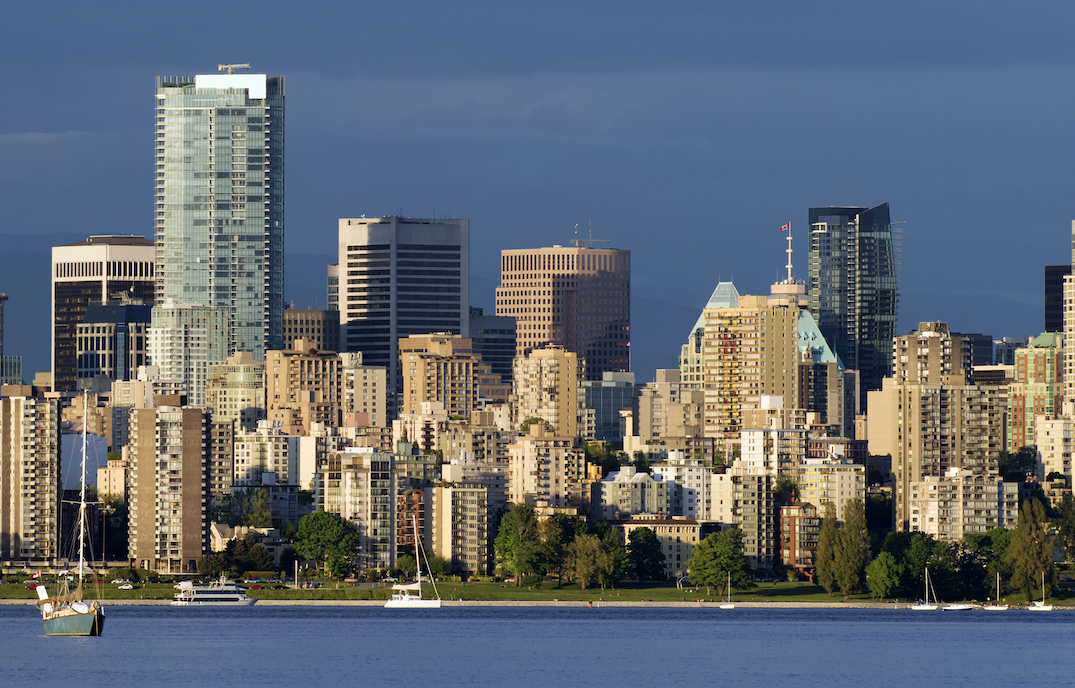 Vancouver is already well-known as a pricey place to put down roots, but now a new global ranking has named the city the second-least affordable city in the world – right behind Hong Kong.

The ranking comes courtesy of a new report from the Urban Reform Institute and the Frontier Centre for Public Policy, which “provides housing affordability ratings, using the median multiple, a measurement of income in relation to housing prices, or 92 major markets in eight nations for the third quarter of 2020.”

In its scoring, the report said anything above a score of five is considered “severely” unaffordable. Vancouver’s score was 13.

“In this year of the global pandemic and lockdowns, it is not surprising that housing affordability — given the large influx of new buyers, particularly in suburban and outlying areas — has continued to deteriorate,” the report said. “As a result, many low-income and middle-income households who already have suffered the worst consequences from housing inflation will see their standards of living further decline.”

The report added that the affordability issue is “particularly critical” due to the strong increase in remote working (telework) during the pandemic which is accelerating the movement to more affordable places.