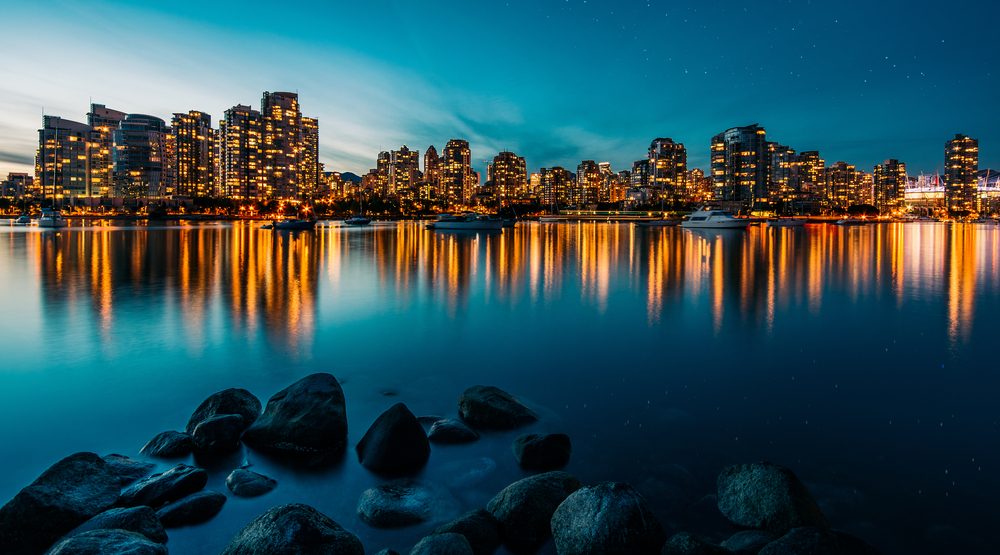 Vancouver landmarks are set to light up in support of Wrongful Conviction Day on Sunday October 2.

Both BC Place and City Hall will be among eight landmarks participating across Canada including Toronto’s CN Tower, Edmonton’s High Level Bridge, and Calgary’s McMahon Stadium.

The landmarks will light up white and yellow, colours that represent positivity, freedom, and hope.

The illuminations are part of an awareness-raising campaign from Innocence Canada, a non-profit organization that is one of the only entities in Canada devoted to overturning wrongful sentences. The organization works with over 50 pro-bono lawyers and a dedicated team of case reviewers who donate thousands of hours every year to overturn wrongful convictions.

Since 1993, Innocence Canada has exonerated 21 innocent Canadians, who together, have spent more than 190 years in prison for crimes they did not commit.