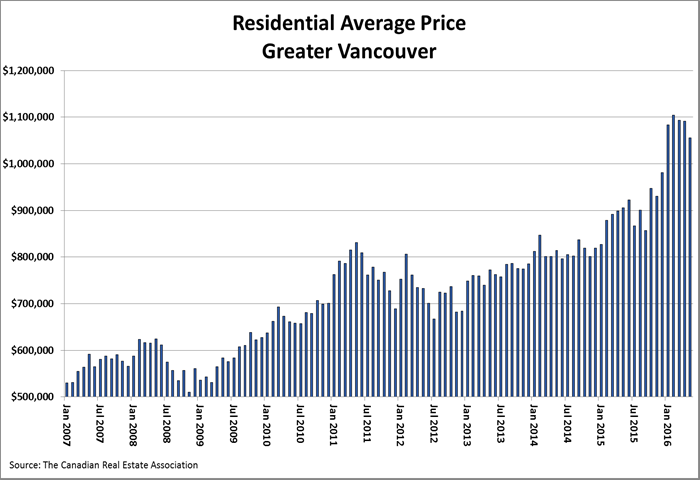 Is it just me or did it feel as though not a lot happened after the first period. We had the Rome, Doughty, and Richards goals but other than that it seemed like there wasn’t much happening. Anyways here are a couple of things I noted about the game:

And now for the two biggest points of the game; Luongo (because when do we not talk about him) and the disallowed goal.

To keep it short, Luongo was solid. Considering he faced just three shots in the first period and none in the first 10 minutes he did his job relatively well. I say relatively because he still seemed to be battling the puck somewhat. Inability to cover-up the puck (there was one moment where he got a quick whistle but the puck was clearly visible still) and trouble catching it as well could have had bigger consequences had he been facing a team whose captain wasn’t mired in a nine game goalless drought and who also has Dustin Penner plugging not playing up to his hefty contract.

As for the two goals he let in? Hard to fault a goalie anytime when the puck is tipped in and it was a great tip by Richards at that. On the Doughty goal Luongo was screened by Brown; Salo got caught in the low slot, away from Brown and needs to at least be doing his best to push Brown out of Luongo’s sightline.

Now, for Rome’s second goal. While there were a couple of things wrong with the call, my main issue with it is that the puck was way past Quick when Hansen made contact with his head; he had no chance at saving the puck. Isn’t the purpose of the goaltender interference call on goals to negate a goal when the goalie is clearly impeded/prevented from saving the puck? Also, Hansen wasn’t in the crease… actually Quick was barely in the crease himself.

Overall a game that had it’s talking points despite not being exciting throughout.