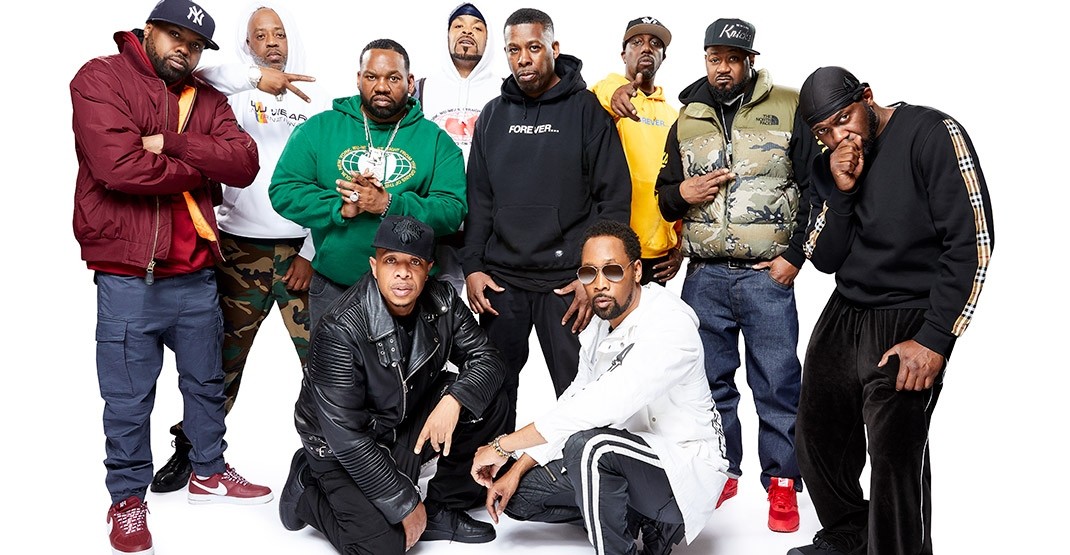 The TD Vancouver International Jazz Festival will feature hip-hop bands like Wu-Tang Clan and The Roots this summer.

The festival will take place across the city from June 21 to July 1. Concert tickets prices range from free to varying costs.

According to managing director Rainbow Robert, event organizers chose to include hip-hop into the programming because “hip-hop embodies the spirit of jazz.”

This concept can be confusing for people who don’t believe the two genres are closely related. Though most are excited to see hip-hop in the programming, she says.

“Jazz is protest music,” said Rainbow Robert in an interview with The Daily Hive.

“In my mind, jazz completely embraces and includes all of the different voices expressing this including hip-hop.”

According to her, jazz is North American African-American protest music that uses classical music in an exciting way to create something new — and hip-hop does just that. 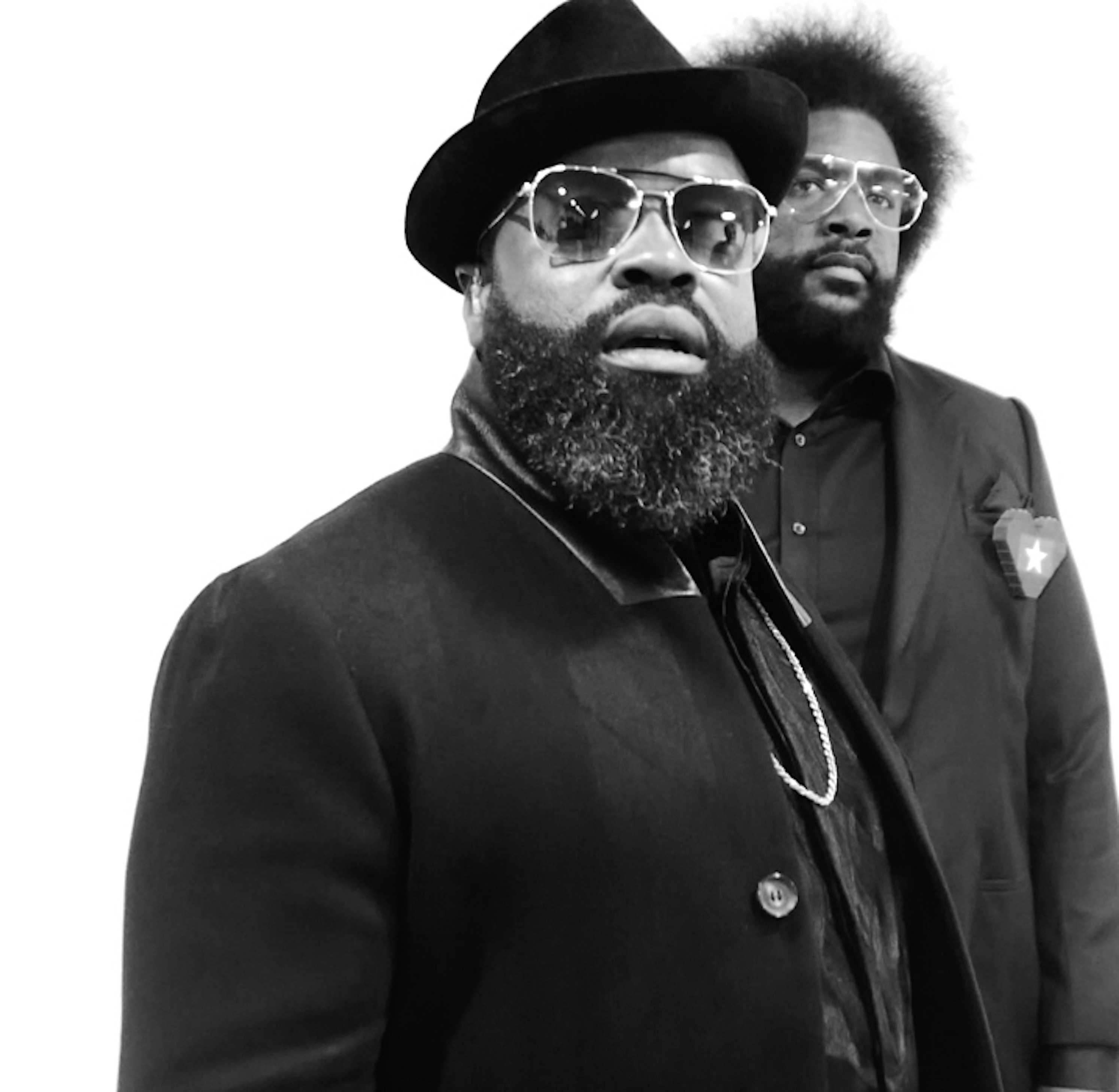 Rainbow Robert adds that Wu-Tang Clan’s and The Roots’ music has been influenced by jazz. She describes the Wu-Tang Clan as a “love affair between jazz and hip-hop.”

Besides the logical relationship between the two genres, Rainbow Robert says the event organizers are always trying to provide surprising and thought-provoking programming.

“We’re focused on the notion of challenging people’s ideas of what belongs.”

At the end of it all, she says that the festival is large enough to accommodate all types of music from any artist. It’s all about having a good time.

“What we’re really doing is throwing a giant party for the city and trying to bring all the best music from around the world.”