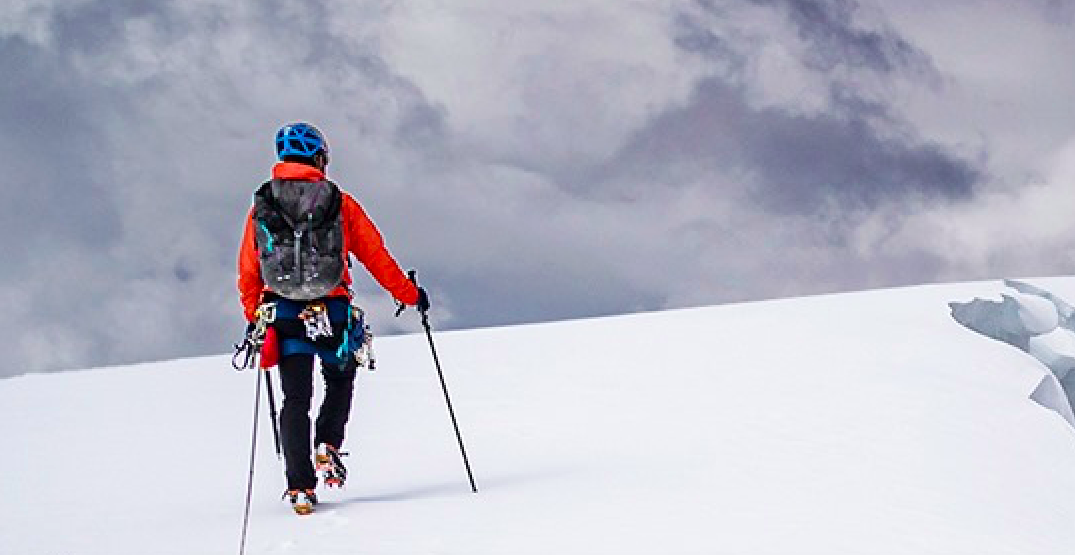 With so many options,  it’s a given there’s certainly no shortage of choice. However, here are five showings you won’t want to miss. 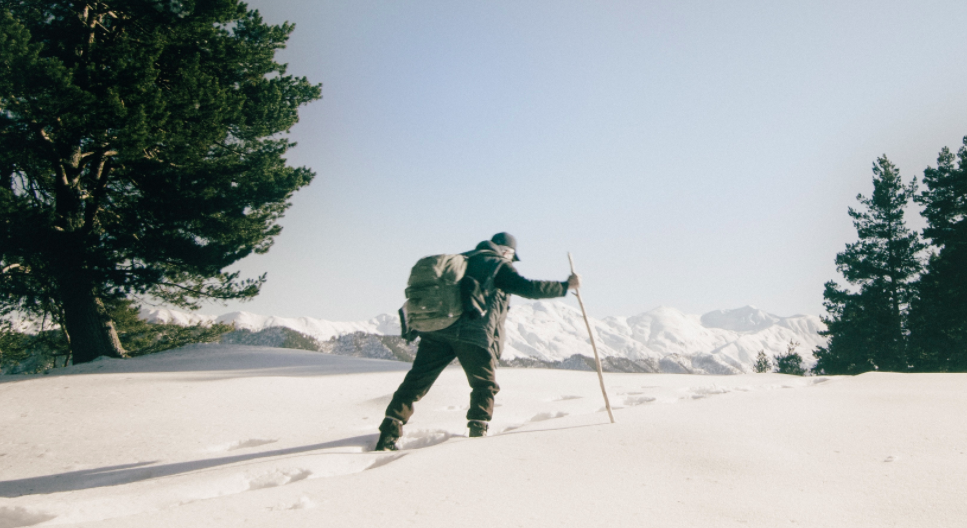 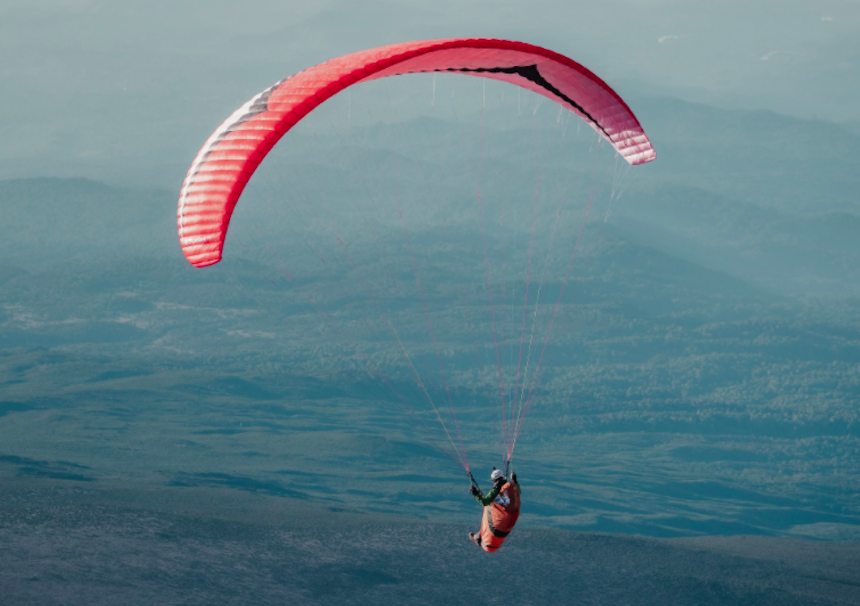 Fly The Roof is the story of four young Kiwis stepping outside of their comfort zones in a foreign continent to help those in need. The team of four, Harry, Ryan, Chris and Guido, began a project that would allow them to learn how to paraglide, climb to the roof of Africa (Mt. Kilimanjaro) and attempt to fly from the summit of the world’s tallest freestanding mountain in September 2019.

Soon after the tragic death of his wife and youngest daughter, Sir Edmund Hillary embarks on his greatest adventure – a journey by jet boat and foot along the entire length of India’s sacred river Ganges. It will either cost him his life or bring him back to life.

Join this intimate panel as they discuss personal struggles and the positive effects the great outdoors can have on mental health. Mental health is no longer a discussion held behind closed doors and being able to speak about one’s mental health is not easy, and requires vulnerability. The folks on this panel are prime examples of using the power of vulnerability to advocate for the normalization of this important topic.

Festival tickets and passes are now on sale and can be purchased online.