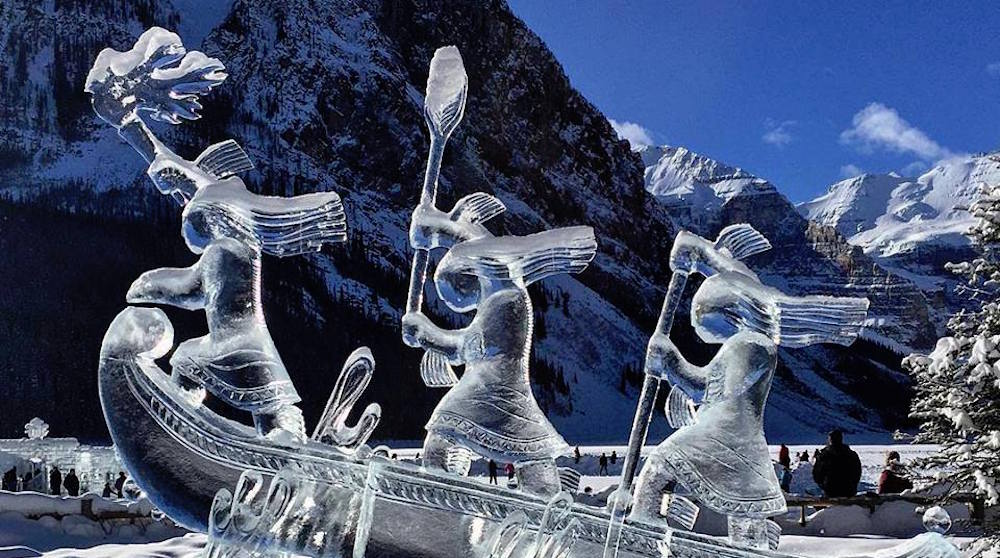 After making an historic move for their opening weekend to the grounds of the Vancouver Art Gallery and Robson Square last year, the 28th annual TD Vancouver International Jazz Festival is back for 2013. Eleven days, 1,800 musicians, over 300 concerts (150 free), 35 venues and over 560,000 people. This is one musical festival you don’t want to miss out on! Vancity Buzz is proud to be a media partner of one of the city’s most anticipated musical events of the year.

There are tons of free events open to everyone and the festival is book-ended by two of Vancouver’s largest public celebrations that open and close the event respectively.

Last year, the Jazz Fest moved its free opening weekend from Gastown to the Vancouver Art Gallery and Robson Square. With such high popularity, drawing in around 150,000 people, they’re expanding from last year moving the food and artisan market to Howe Street between Robson & Georgia. The new space will also see an outdoor bar.

With just a couple weeks to go before the festival begins, get your tickets before it’s too late! Marquee series include Herbie Hancock, Nikki Yanofsky, Carmen Souza, David Murray Infinity Quartet featuring Macy Gray, and more.

Where: 35 venues around Metro Vancouver

What to expect at this year’s Jazz Festival