The 33rd Vancouver International Film Festival is underway with a lineup of 353 films and special events in Vancouver running until October 10.

VIFF will celebrate excellence in filmmaking internationally and there will be a many interesting things to see from all around the world. Over the 16 days, films from over 70 countries will play on nine screens around Vancouver. 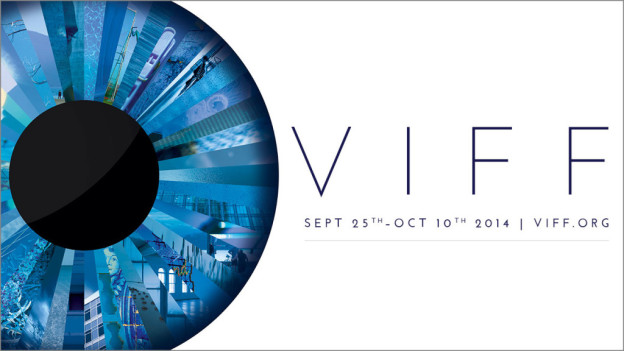 As media sponsors of VIFF, we’ve got a prize pack to give away!

3. Leave a comment below telling us which film you most want to see. (1 entry)

Contest ends October 3 at 4 p.m. One winner will be chosen at random.

Vancity Buzz is a proud media sponsor of VIFF 2014