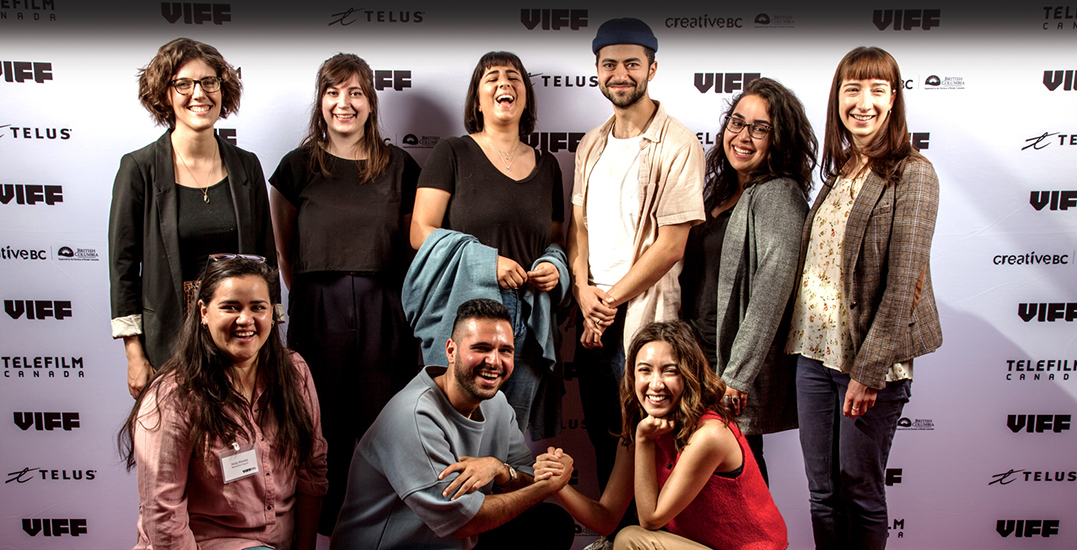 The annual event takes place every September and October, allowing film lovers to experience and enjoy more than 100 feature films and events, showcasing talent from creators all across the world.

This year, participants were given the chance to enjoy movies and events both in-person and from the comfort of their own homes.

A massive $2.8 million makeover of the VIFF Centre in downtown Vancouver was recently completed — the venue’s first renovation since it opened 15 years ago. It was also the first year that VIFF launched an on-demand streaming platform so that participants could enjoy movies at home.

But VIFF doesn’t only showcase the work of creators; it helps raise them to the next level as well. Every year, VIFF welcomes up to 15 emerging and aspiring filmmakers to participate in Catalyst — the festival’s immersive experience.

The program is a cohort-based mentorship and a joint effort between VIFF, TELUS Storyhive, and the RBC Emerging Artists Project.

Participants are chosen based on their “pursuit in creating boundary-pushing and ambitious moving image work.”

Organizers say that the Catalyst Program provides “its participants with the tools and experiences they need to embolden their cinematic voices and bring their projects to the next level.”

VIFF also especially encourages applicants who may be under or misrepresented in the film industry, including those who are racialized, 2SLGBTQ+, female, low-income, newcomers, or differently-abled.

Requirements include being based in the Lower Mainland, being an emerging filmmaker, and having created or released at least one film, video, or image project.

For more information and how to apply for next year’s Catalyst Program, check out their website.