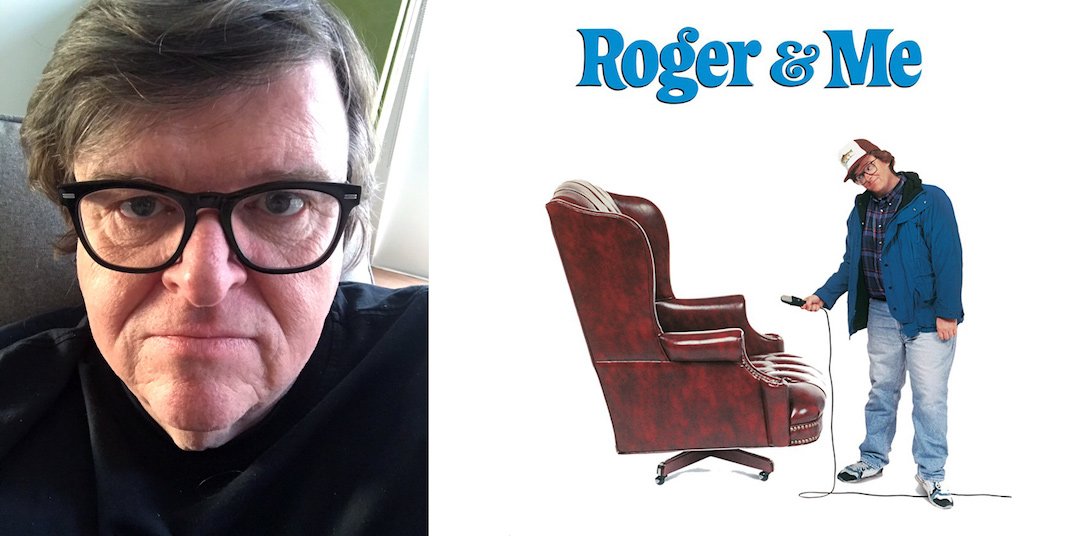 Vancouver International Film Festival (VIFF) is back for its 38th year on September 26th, with a jam-packed lineup of film screenings, events, and talks, featuring the some brightest names in the biz.

Here are 10 must-see events during the 16 days of VIFF.

Michael Moore Presents: A 30th Anniversary Screening of Roger & Me

Oscar and Emmy award-winning director, author, and activist Michael Moore will return to VIFF, 30 years after his debut documentary won Most Popular Film at the festival. After the special anniversary screening of Roger & Me, there will be a discussion exploring his critically-acclaimed career. 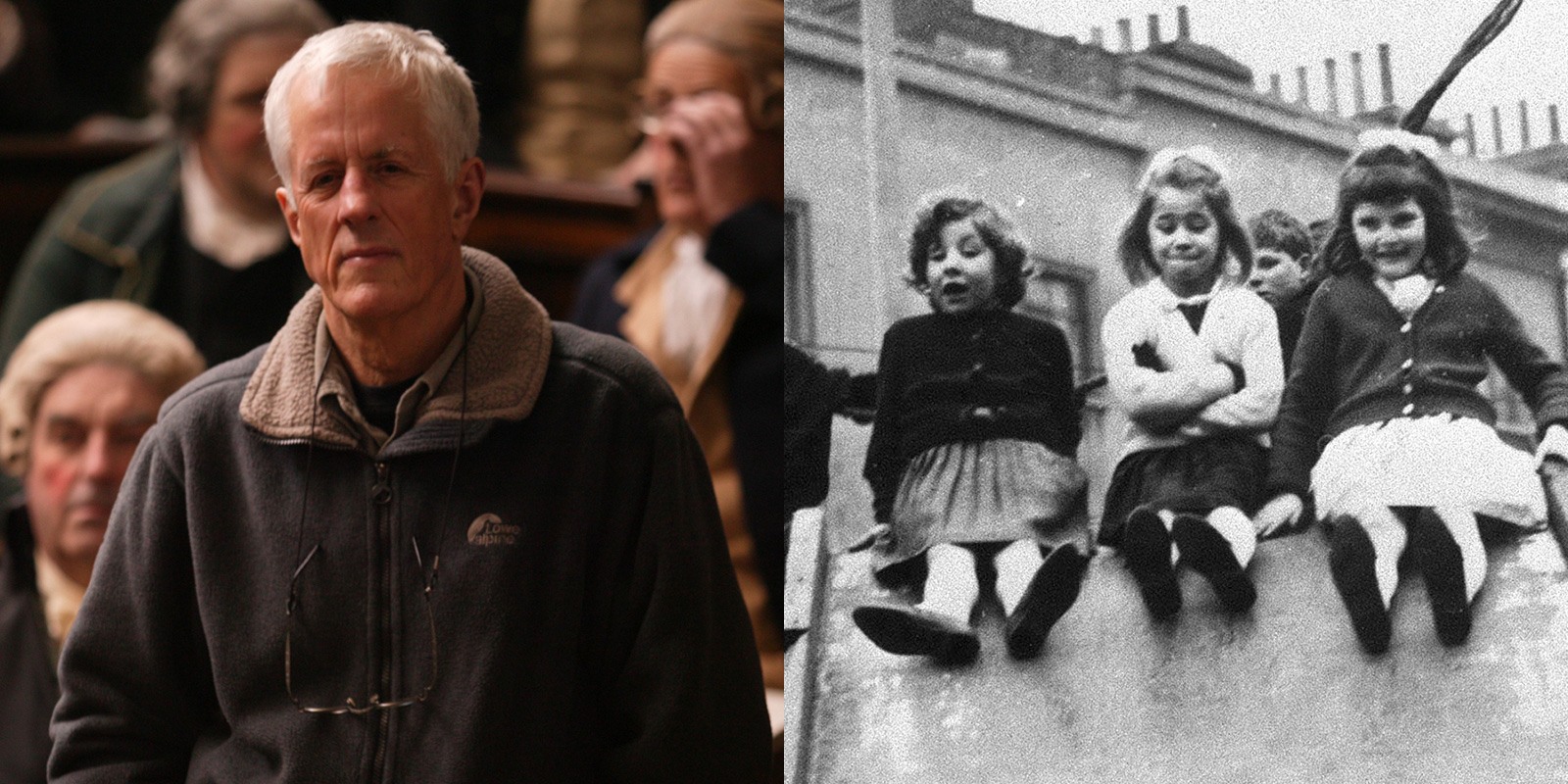 VIFF’s Creator Talk with director Michael Apted will give audiences insight into his nearly 50-year career as a documentary filmmaker. Best known for Up, the groundbreaking series of documentary films that followed the lives of a group of British children since 1964, Apted returns to VIFF 2019 with the most recent instalment, 63 Up. 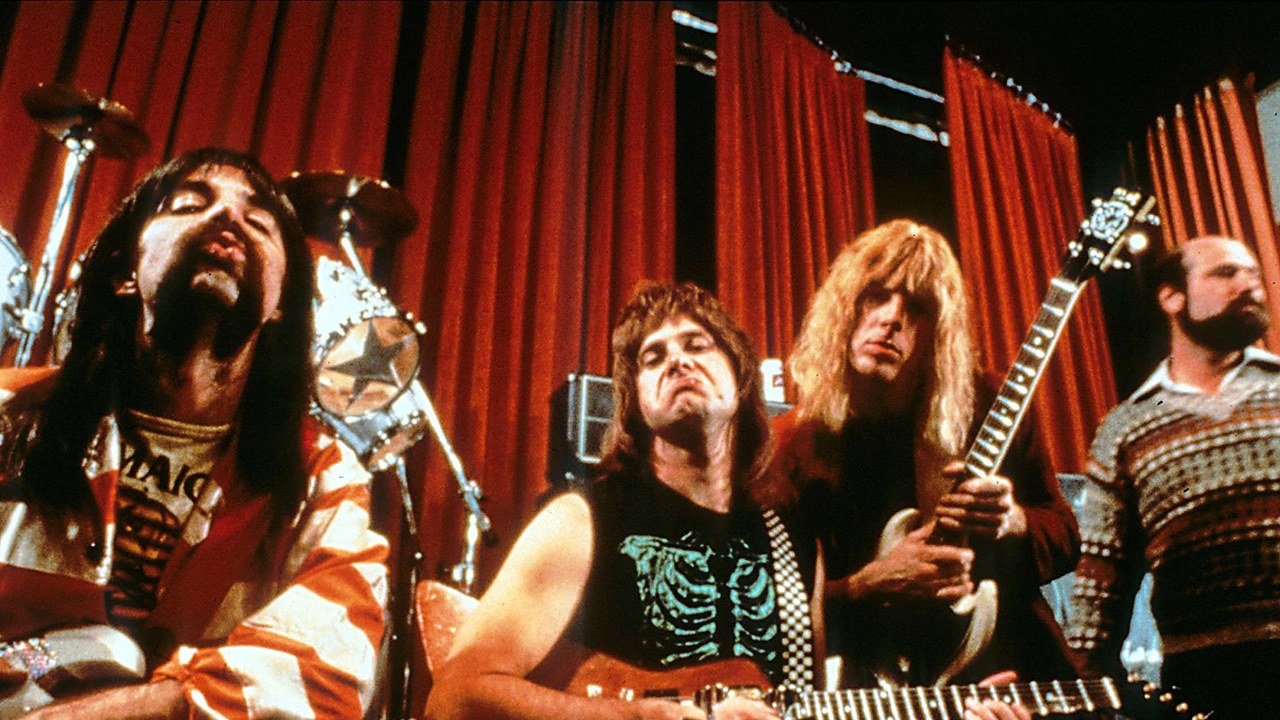 Led by filmmaker/critic Chandler Levack, Feminist Live Reads are dedicated to pointing out the inequality in roles available to women onscreen. Celebrating 60 years, Some Like It Hot will be performed by an all-female cast, known for previous performances of Entourage, Reservoir Dogs, and Ocean’s Eleven, who will play men, who are playing women. 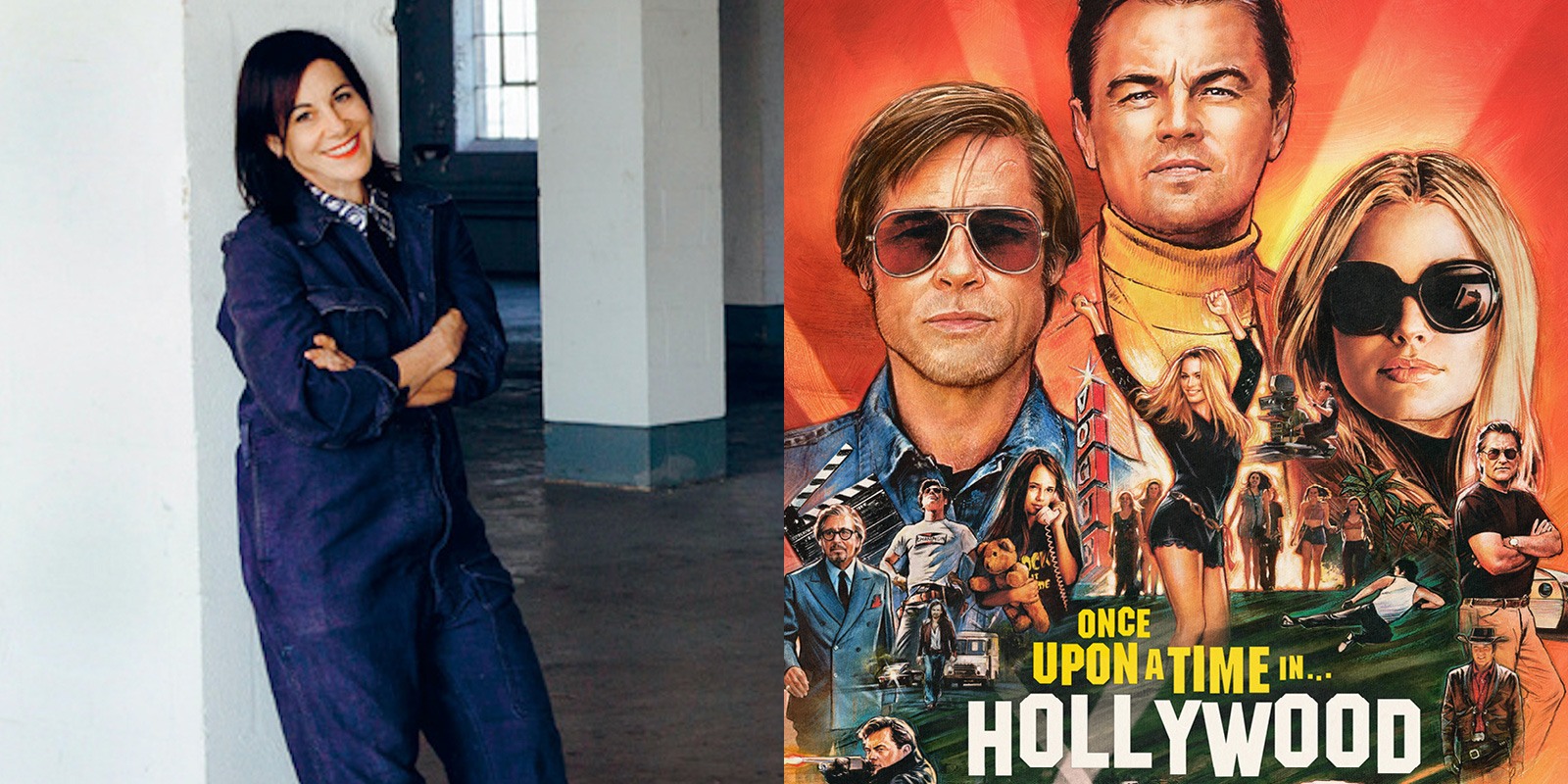 Phillips is known for being Madonna’s stylist, and has had her costume design recognized with two Oscar nominations—for Walk the Line and W.E. Her current work can be seen in Quentin Tarantino’s Once Upon a Time in… Hollywood. At her talk, Phillips will discuss her process, research, teamwork, creative collaboration required to pull off a director’s vision,  and so much more.

This multi-media stage show will be filled with movie expertise and laughs with hosts Tim Heidecker and Gregg Turkington. The show will feature special guest appearances from beloved cast members of the On Cinema/Decker Universe. 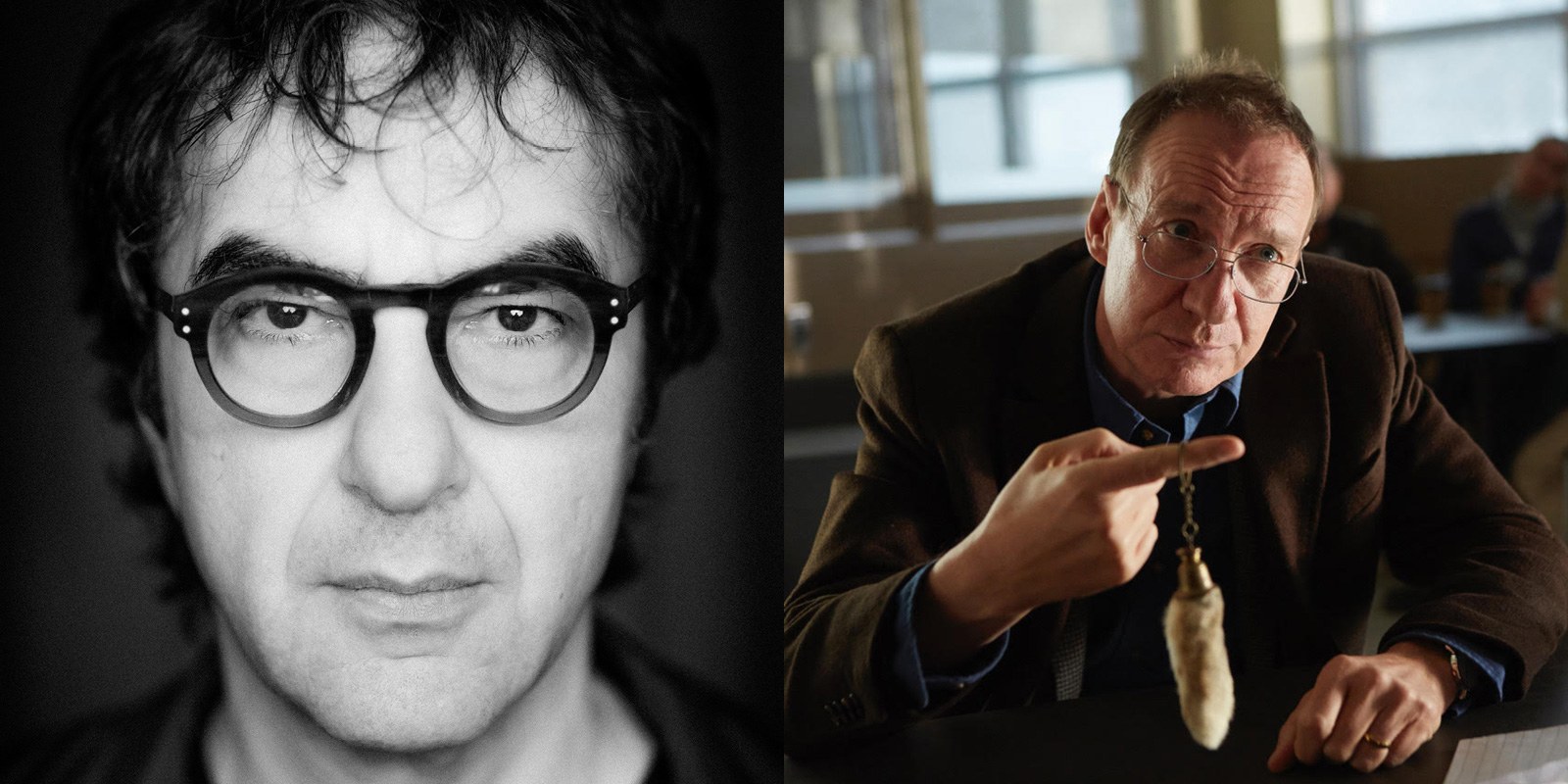 Atom Egoyan, a Canadian contemporary filmmaker on the international scene will be partaking in VIFF’s Directors Guild of Canada (DGC) Masterclass. Egoyan has 16 feature films to his name, in addition to numerous shorts, television works and other projects., as well as five prizes at the Cannes Film Festival, two Academy Award nominations and eight Genie Awards.

BAFTA award-winning film composer Cliff Martinez is known for his music in the Drive, Spring Breakers, Traffic, and The Knick, and for being inducted into the Rock and Roll Hall of Fame as a drummer for the Red Hot Chili Peppers. At this AMP keynote event, Martinez will talk about his 30-year career and his approach to composition. 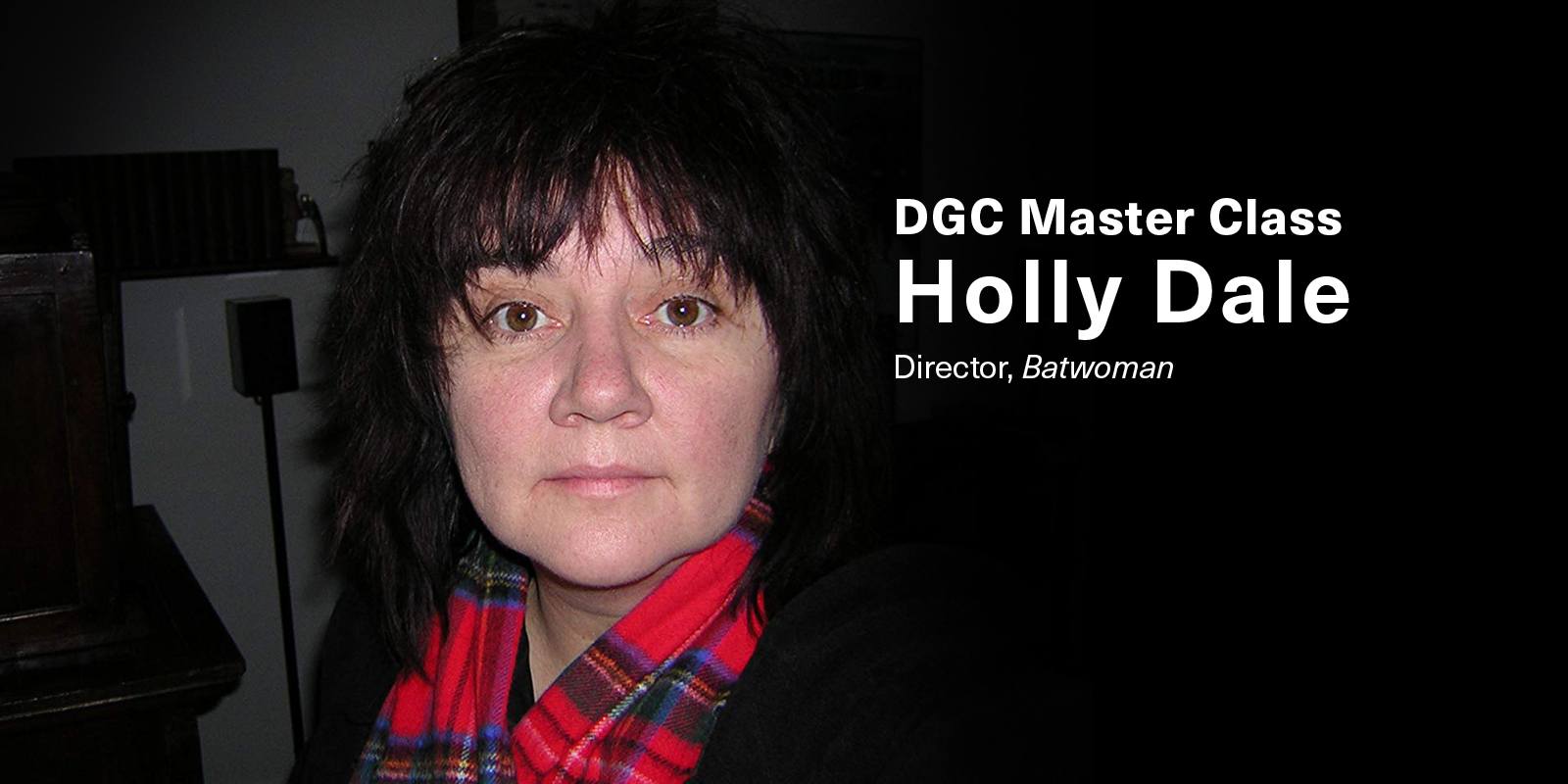 Holly Dale has been one of the premier directors in the entertainment industry for the last 25 years. she’s directed pilots, prime-time series, indie features, commercials and documentaries, and is currently directing the locally shot Batwoman.