Heading into its 34th year with a new slate of films, programs and showcases, the 2015 Vancouver International Film Festival (VIFF) promises to be a diverse celebration of cinema.

“We have an exceptional lineup this year. There will be something here for everyone to knock their socks off,” said Jacqueline Dupuis, VIFF Executive Director at the press conference at Vancity Theatre on September 8. 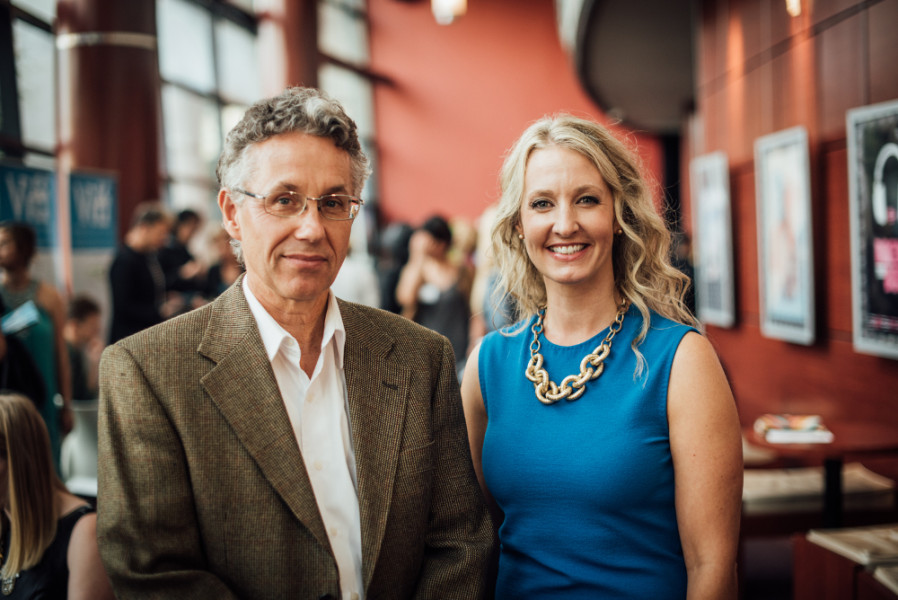 VIFF is one of the biggest film festivals in North America with over 350 films from 70 countries, 32 world premieres, 33 North American premieres and 53 Canadian premieres. It is also one of the largest showcases of Canadian film in the world with the Canadian Images series.

“It is always exciting to see the range of Canadian productions that cross my desk. So many films that make you laugh, feel and remember,” said Terry McEvoy, Canadian Images Programmer. “What we’ve learned is that Vancouver does want to see local productions, and that is worth celebrating.”

“VIFF’s role is to create profile and support local creators,” added Dupuis. “Let’s shout our success out into the world.”

One of the highlights of Canadian Images is Eadweard, a psychological drama centred around world-famous turn-of-the-century photographer Eadweard Muybridge who photographed nude and deformed subjects. The film is making its Canadian premiere at VIFF and is a proudly Vancouver production. 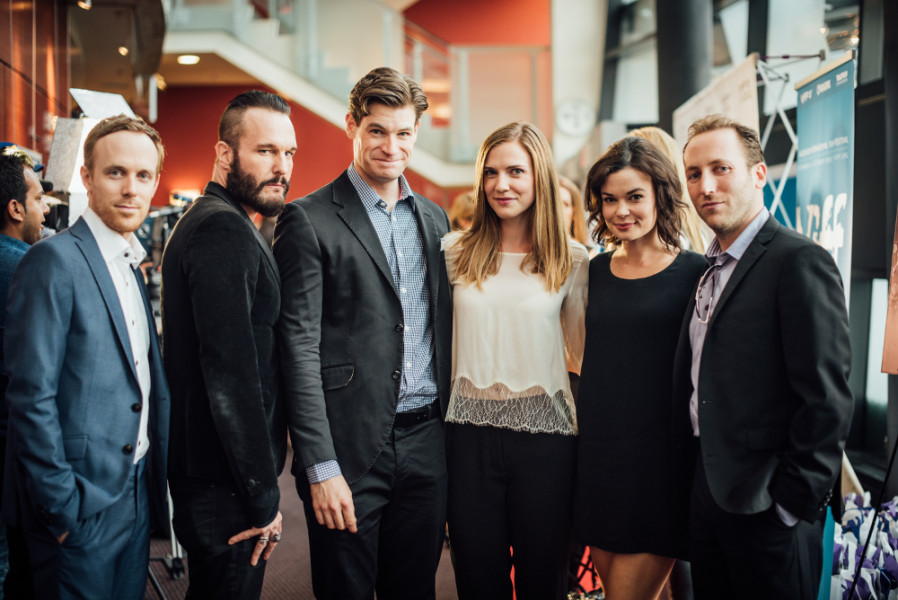 “We’re so happy to be able to screen the film for the people who made it,” said Kyle Rideout, writer and director of Eadweard. “The film was made in Vancouver with an incredible crew and great actors.”

Co-star and co-writer Josh Epstein added that Eadweard was made possible with the help of local theatre companies like Vancouver Playhouse Theatre Company and Renegade Productions.

“We got to make the best film possible with the help of the best sets and the best people,” said Epstein. “The story of Eadweard Muybridge had never been told before, and we wanted to do something unique.”

Star Michael Eklund adds that film festivals are great opportunities to see a variety of films.

“I’ve been attending VIFF for 17 years and enjoy it every year,” said Eklund, who is making his VIFF debut with Eadweard. “For me as an audience member, it is a chance to see so many films at one time, including Canadian films and films from all around the world.”