The Vancouver International Film Festival 2013 was nothing short of amazing and, as per my previous article on my recommendations of films to watch, I’m back with a recap on the event with some background that highlights the films themselves as well as the inspiration behind the process of making them.

Warning: Spoiler alerts for anyone who does plan on watching the films

All The Wrong Reasons 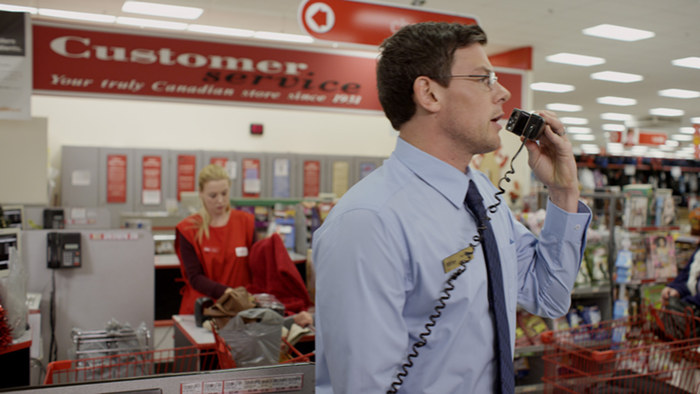 The International Village Theatre was PACKED with people waiting to catch Cory Monteith’s last film, and guests were privileged to have the director Gia Milani present for a Q&A session after the film.

All The Wrongs Reasons revolves around Cory Monteith, a store manager and his wife played by actress, Karin Vanasse, who has Post Traumatic Stress Disorder after the suicidal death of her sister that puts a huge strain on the couple’s sex life. The film introduces two other characters; a single mother played by Emily Hampshire who also works in the store and an ex-fireman played by Kevin Zeger who is rehabilitating from an injury that caused the loss of his arm. The lives of these four characters intertwine and complications between the marriage of Monteith’s and Vanasse’s character start to arise.

All The Wrong Reasons is Milani’s first feature film, which took five and a half years to make. She said that Monteith was a delight to be around, had a ton of time for jokes with everyone on set and always had time for his fans who spotted him in random restaurants in Canada. 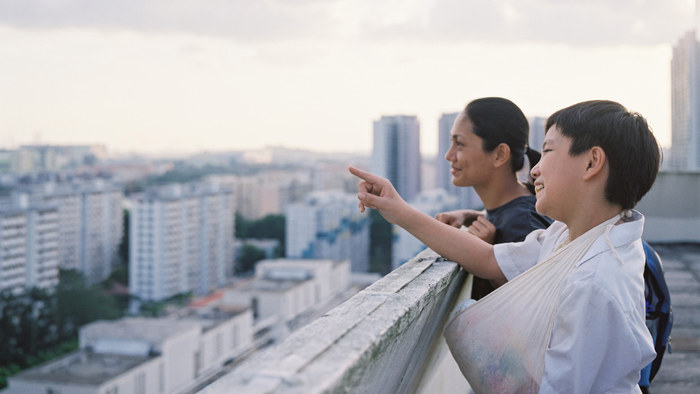 This Singaporean film took on an emotional toll by bringing up the realities of life in a typical Singaporean middle class family encountering the trials and tribulations brought about with the economic recession and a ‘problematic’ child. Bringing in the help of a Philipino maid, lessons in life on how to appreciate the ones around you and how one person can make a difference in a child’s life unfolds.

A very heartfelt film indeed that brought tears to the audience’s eyes and left everyone contemplating the meaning of life.

Under the Bridge of Fear 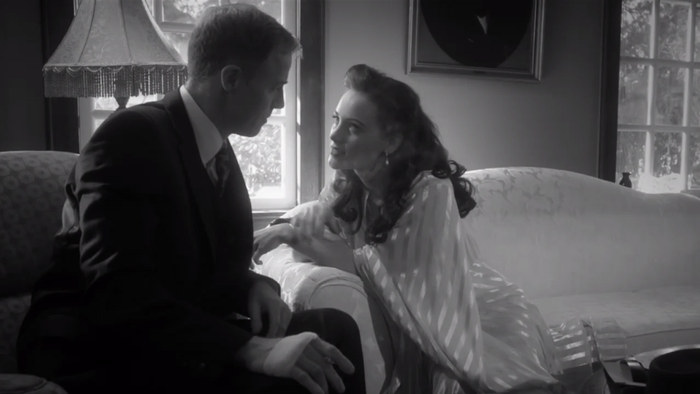 Directed by Mackenzie Gray, this short film is under the Dark Matter Shorts Program and pays homage to film noirs of the 1940s. It surrounds the story of Hamilton Drake who plays the Private Eye in the film where he is hired by his ex-flame, the sultry Kendra Anderson. A time where murder, mystery and femme fatales take centre stage, Gray does excellent work in the usage of black and white contrast with colour at the end of the film and portrays the excellence that Canadian talent has to bring. 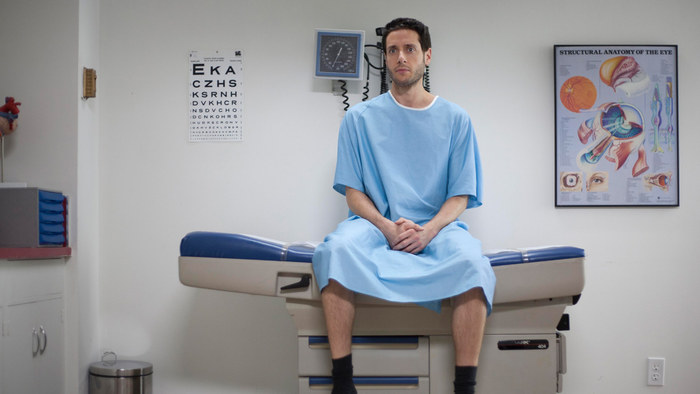 I’m a huge fan of romantic comedies and needless to say that this was one of my favourite films. Filmed in Vancouver, That Burning Feeling is a romantic comedy that hilariously centers on the most unromantic thing, namely Gonorrhea. With a talented cast and beautifully written script, That Burning Feeling directed by Jason James was aimed to showcase the similarities between the characters and Vancouver being a city where everyone is trying to find where they fit in. It brings about the elements of humans trying to find one another and building a community. The aftermath of sex and holding back physical attraction is looked at in a positive and more meaningful way and left the audience with a happy feeling at the end of it. That’s what romantic comedies are supposed to do, don’t you agree?

If you would like to read up on all the films that were screened and other news on the wonders of film, visit the Vancouver International Film Festival’s official website at www.viff.org.

Vancity Buzz was proud to be a media partner of VIFF 2013.