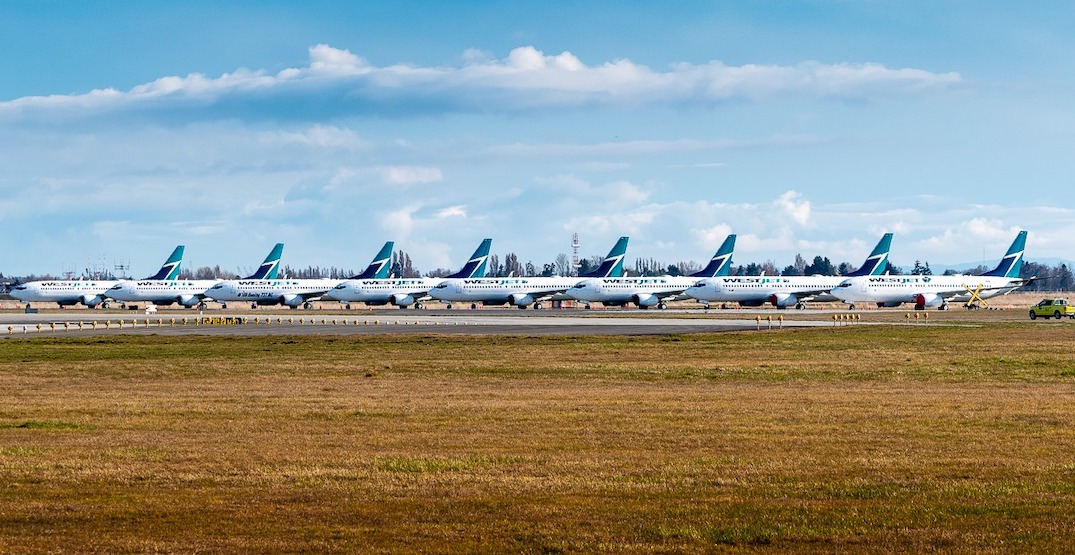 At last count, just 3,000 passengers are trickling through Vancouver International Airport (YVR) on a daily basis — a tiny fraction of what the airport would normally be seeing now.

On Monday, Vancouver Airport Authority CEO Craig Richmond told the City of Richmond’s COVID-19 Community Task Force that these were the latest passenger volumes being experienced.

The entire commercial global aviation sector has been impacted by the escalating pandemic, with national governments enforcing travel restrictions, and airlines severely cutting back on their capacities and routes to mitigate some of their steep financial losses.

It is one of four airports in Canada that can accept international flights.

With YVR running well below its capacity, the authority already announced it is shutting down certain areas of the sprawling terminal building, with domestic passengers now using C-Pier and certain international gates now closed. This allows YVR, which directly employs about 500 people, to reduce its operating costs.

If necessary, the terminal building’s active use can be reduced to just 42%, and operation levels can be diminished to just 15% of normal levels.

As of March 27, Richmond said YVR is forecasting a 40% to 50% year-over-year decline in passengers for 2020, which would bring passenger numbers from the record of 26.4 million in 2019 to as low as approximately 13 million this year — returning the airport to its 1995 volumes, before the construction of the modern international terminal building.

In periods of normalcy, YVR’s activity supports businesses on Sea Island that employ 26,000 people, but half of these jobs are expected to be lost due to the sudden collapse in passenger and airline traffic.

The airport has temporarily suspended the construction of its Pier D international terminal building expansion, which was set to open this June.

YVR is also urging only essential travellers or airport workers to come to the airport at this time.