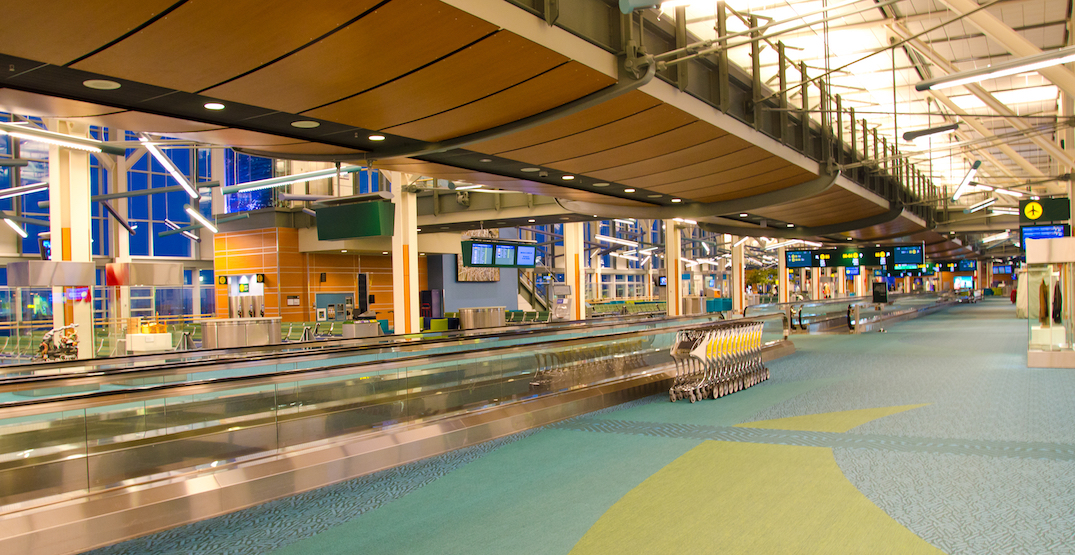 In an effort to cut operating costs and conserve resources, Vancouver International Airport (YVR) is winding down certain areas of the sprawling terminal building, given that the depressed passenger traffic levels no longer warrants the use of the entire facility.

Starting on April 1, all domestic passengers are now going through C-Pier, with A-Pier and B-Pier in the domestic terminal no longer in use.

As well, Gate D68 in the international terminal and Gate E75 and Gate E76 in the US transborder terminal are temporarily closed. 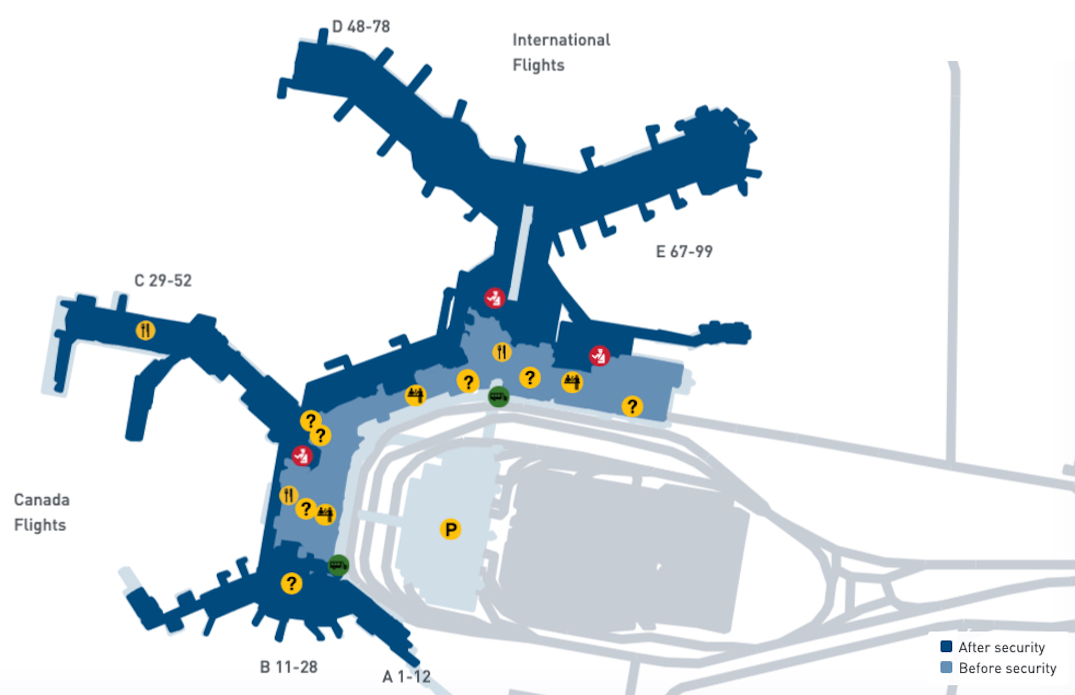 “All connection processes remain fully operational, but select processes will see some changes including suspending the use of buses for connecting international to domestic passengers. Passengers will now go through the terminal and will be re-screened,” reads a bulletin by the Vancouver Airport Authority.

“These optimization efforts include closing all washroom and retail, food and beverage outlets in the impacted areas.”

Over the coming weeks, it is anticipated domestic air traffic will fall to about 30% of its normal volume, while US transborder and international passenger volumes will see further drops, reaching near zero.

Both Air Canada and WestJet, accounting of much of YVR’s usual traffic, continue to make significant new cuts to their network capacity every few days, with the impact of COVID-19 becoming increasingly clearer.

YVR is one of four airports in the country accepting international flights, with federal resources focused on monitoring arriving passengers at these strategic hubs. Canada has closed its borders to foreign nationals until further notice, with a few exceptions.

The airport is currently forecasting a 40% to 50% year-over-year decline in passengers for 2020, which would bring passenger numbers from the record of 26.4 million in 2019 to as low as approximately 13 million this year — returning the airport to its 1995 volumes, before the construction of the modern international terminal building.

In periods of normalcy, YVR’s activity supports businesses on Sea Island that employ 26,000 people, but half of these jobs are expected to be lost due to the sudden collapse in passenger and airline traffic.

The airport has temporarily suspended the construction of its Pier D international terminal building expansion, which was set to open this June.