It might be difficult to imagine Sea Island, home to Vancouver International Airport, as vast acreages of farmland. But that’s exactly what the river delta island was largely used for during the 1950s, before airport uses expanded.

The 1950s photo shows the airport’s original facilities and runways on the island’s south side – built following Charles Lindbergh’s infamous snub that Vancouver had “no fit field to land on” and further expanded during World War II when it became a Royal Canadian Air Force base and Boeing airplane factory.

YVR’s first terminal buildings for jet airlines, complete with parking spaces and passenger jet bridges, opened in 1968. However, it was not until the 1990s that airport saw its most profound changes when the North Runway, new control tower and first phase of the new International Terminal opened.

Parts of the island are relatively unchanged, including the residential community of Burkeville on the eastern side which once housed Boeing plant employees as well as a small swath of horse farms just north of the North Runway. Remnants of the original 1930s-built airport facilities still exist as part of the current South Terminal – a facility for regional airlines and float planes.

YVR Airport as seen from helicopter in 1984 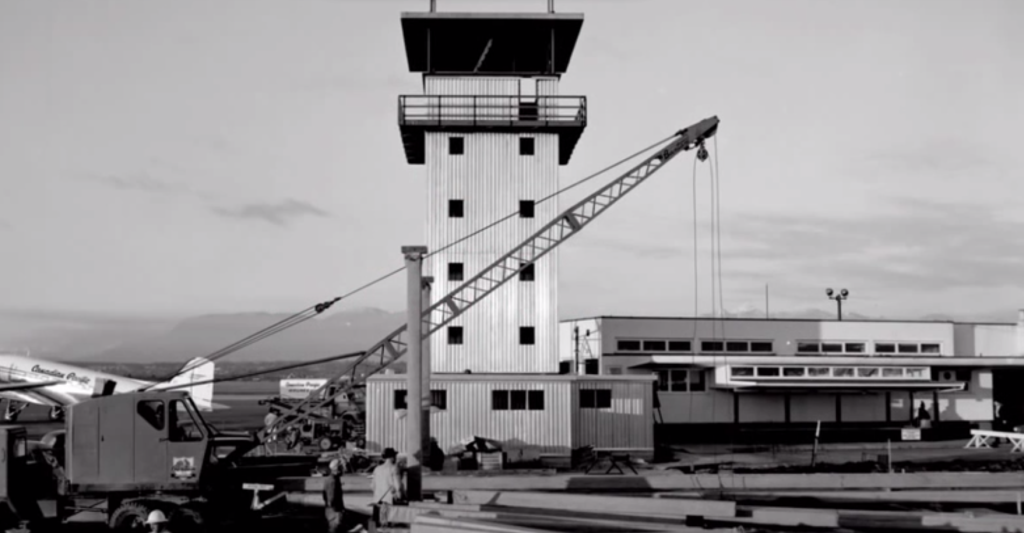 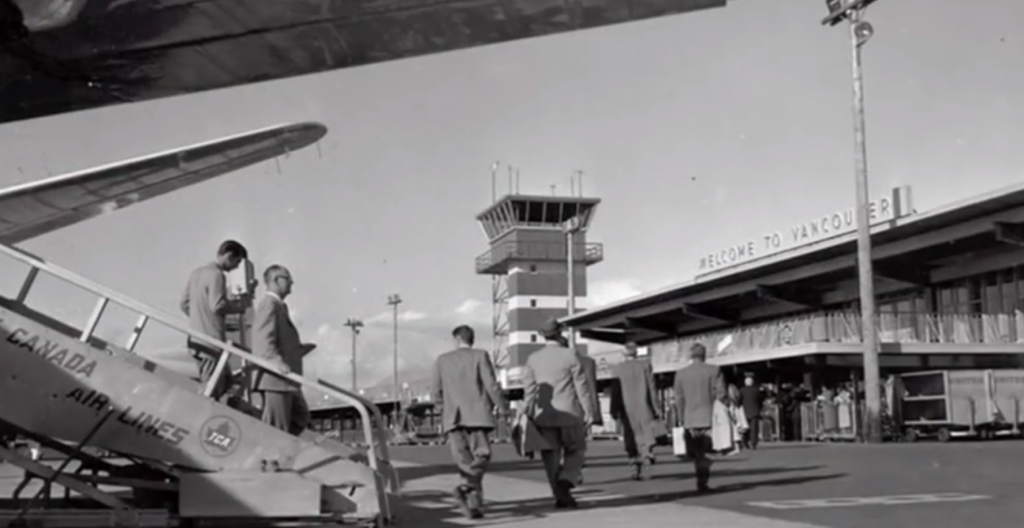