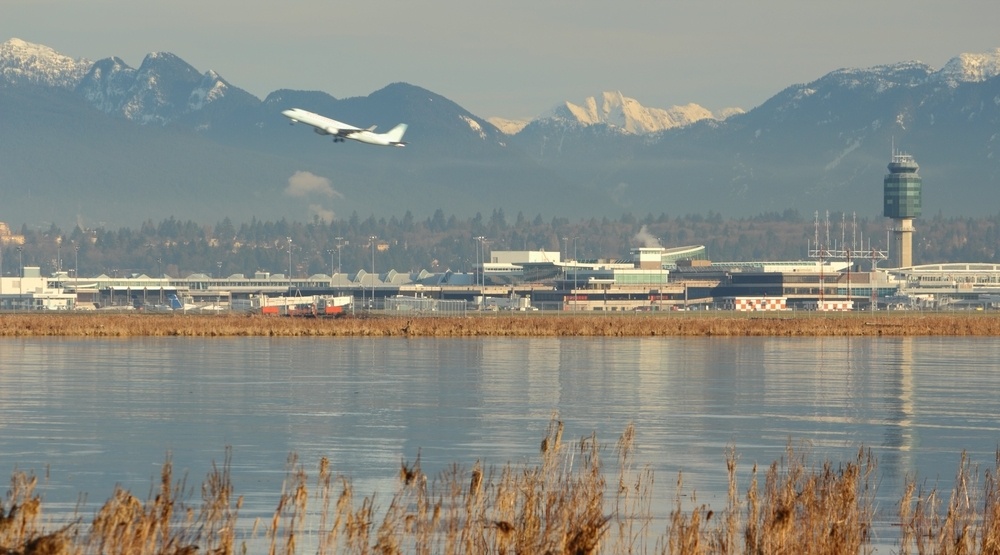 A 30-year “sustainability and friendship agreement” between Vancouver International Airport and the Musqueam Indian Band includes an allocation of a portion of the Airport Authority’s annual revenues to the First Nation.

YVR will hand over 1% of its revenues on an annual basis. According a release from the Airport Authority, that is equivalent to approximately $5 million for the last fiscal year.

However, the release said this will be funded from non-aeronautical sources, such as revenues from McArthur Glen YVR Airport Outlet Mall, car parking, and concessions.

Revenues collected from the Airport Improvement Fee (AIF) will not be touched, it said.

The agreement was signed Wednesday morning during a ceremony held near the South Terminal and includes jobs and educational and scholarship opportunities for band members as well as the “identification and protection” of archeological resources.

Both parties are also committed to environmental enhancements and restoration on Sea Island.

“This is an incredible day as we mark the evolution of our relationship with the Musqueam people,” said Craig Richmond, President and CEO of the Vancouver Airport Authority, in a statement.

“We are proud to look ahead to a future where we continue to learn and grow together for the economic and social benefit of the region. Being able to celebrate this new and exciting way forward with our friends is not only good for our business – it is the right way for YVR to move forward in the community we serve.”

Its expenditures totalled $411 million, which includes a $50 million annual land lease to the federal government.

With the forecast of 23 million passengers, 2017 is expected to be another record-breaking year for passenger traffic at YVR.