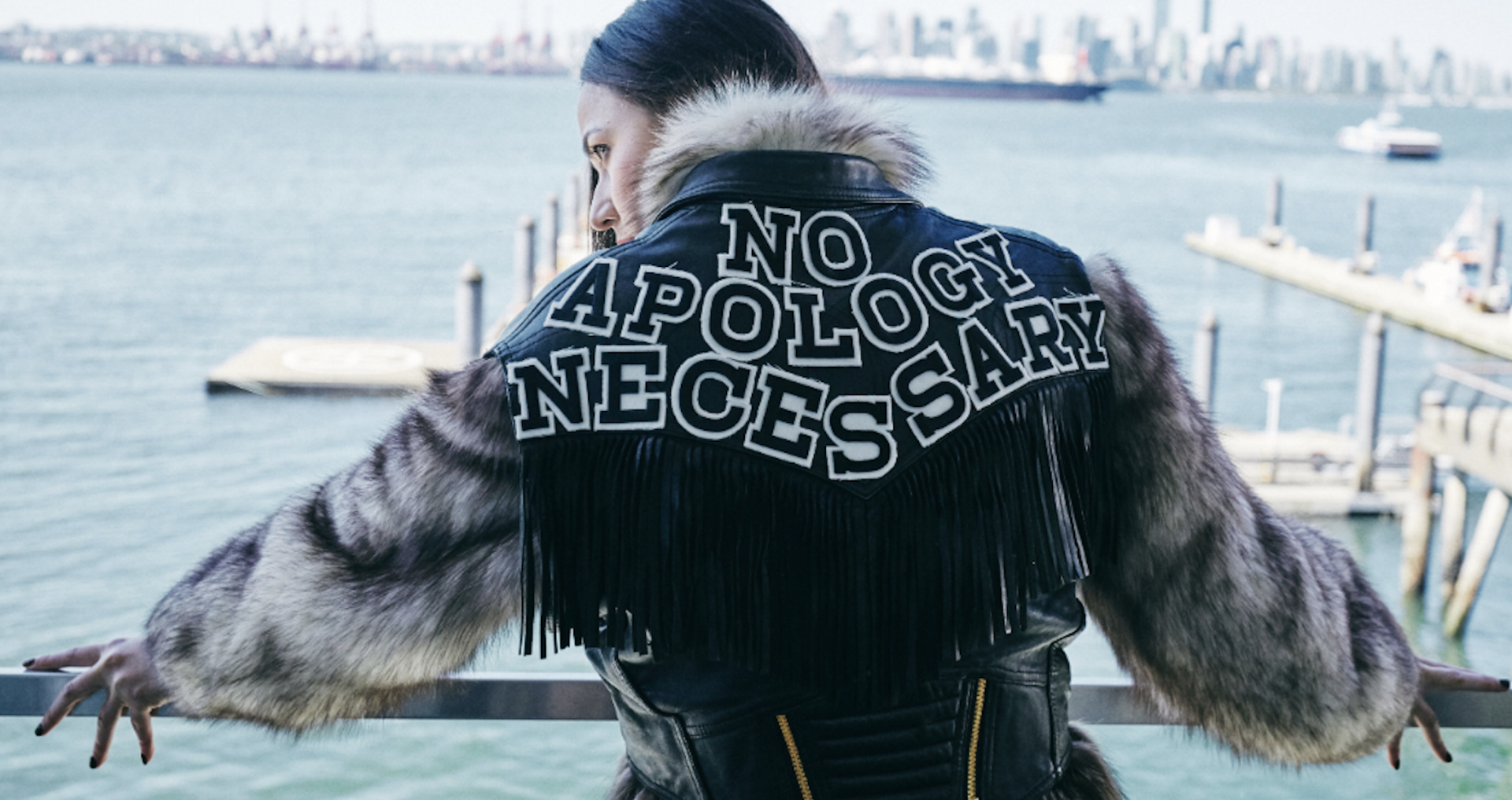 Canadian Indigenous designers will have their artistry on full display at the second Vancouver Indigenous Fashion Week (VIFW).

“We’ve been making things forever so now doing that in front of the rest of the world is the next big thing.”

It all kicks off tonight at The Red Dress Event, which honours, respects, elevates, and empowers Indigenous girls.

Models will walk down the runway at the Orpheum Theatre, wearing designs in red in order to commemorate missing and murdered Indigenous women and girls, as well as LGBTQ and two-spirit community members. 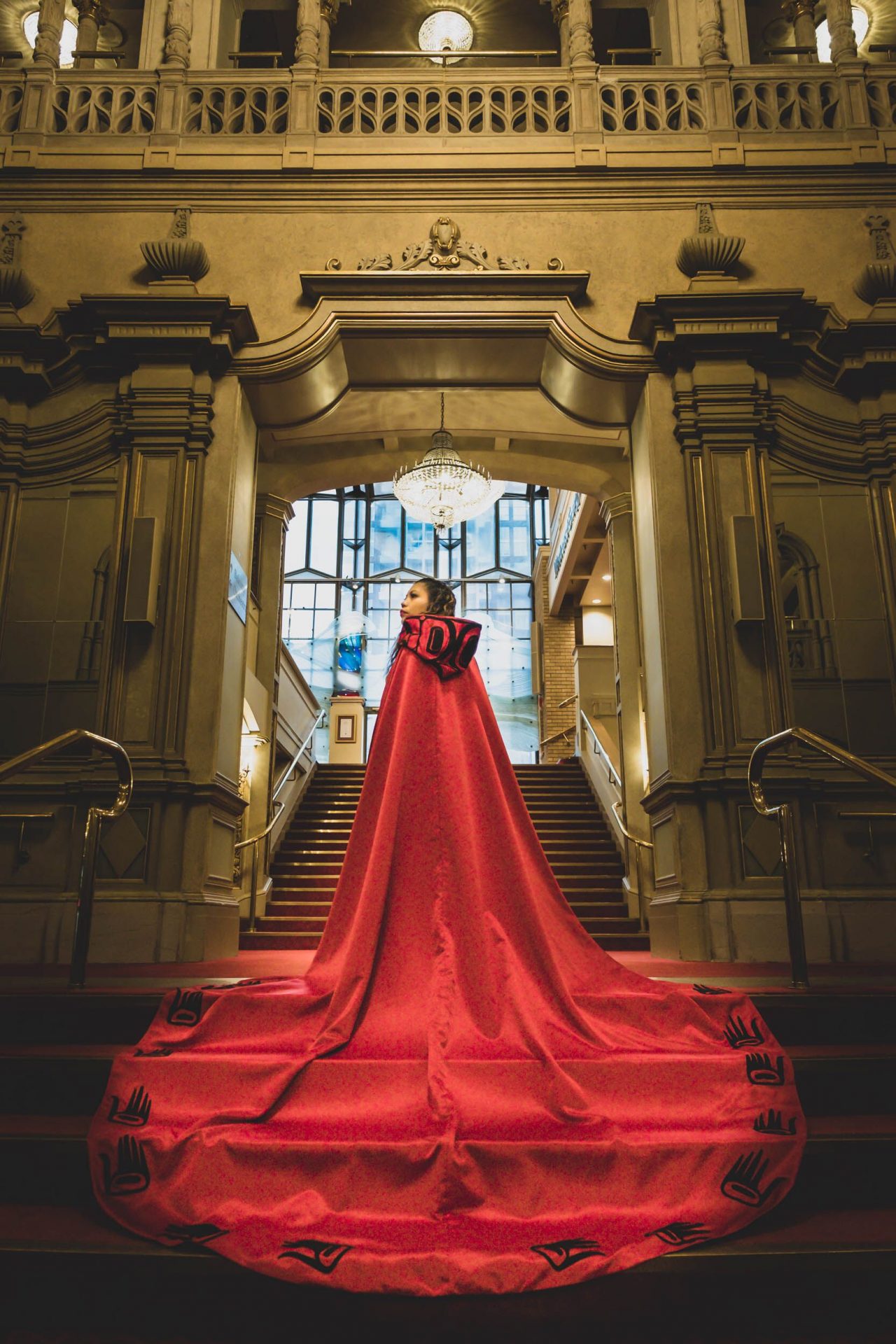 Mitton says the Red Dress Event a way to advocate for the safety, respect, and dignity for all Indigenous women and girls through fashion.

“Everyone knows someone who has gone missing in our community,” she said. “It’s terrible and I know it’s a hard thing to talk about but we still have to talk about it while we can.”

The week closes with All My Relations and looks from established designers Angela DeMontigny, Sho Sho Esquiro, Erin Brillion, Karl Harris, and Justin Lewis will be on the runway. 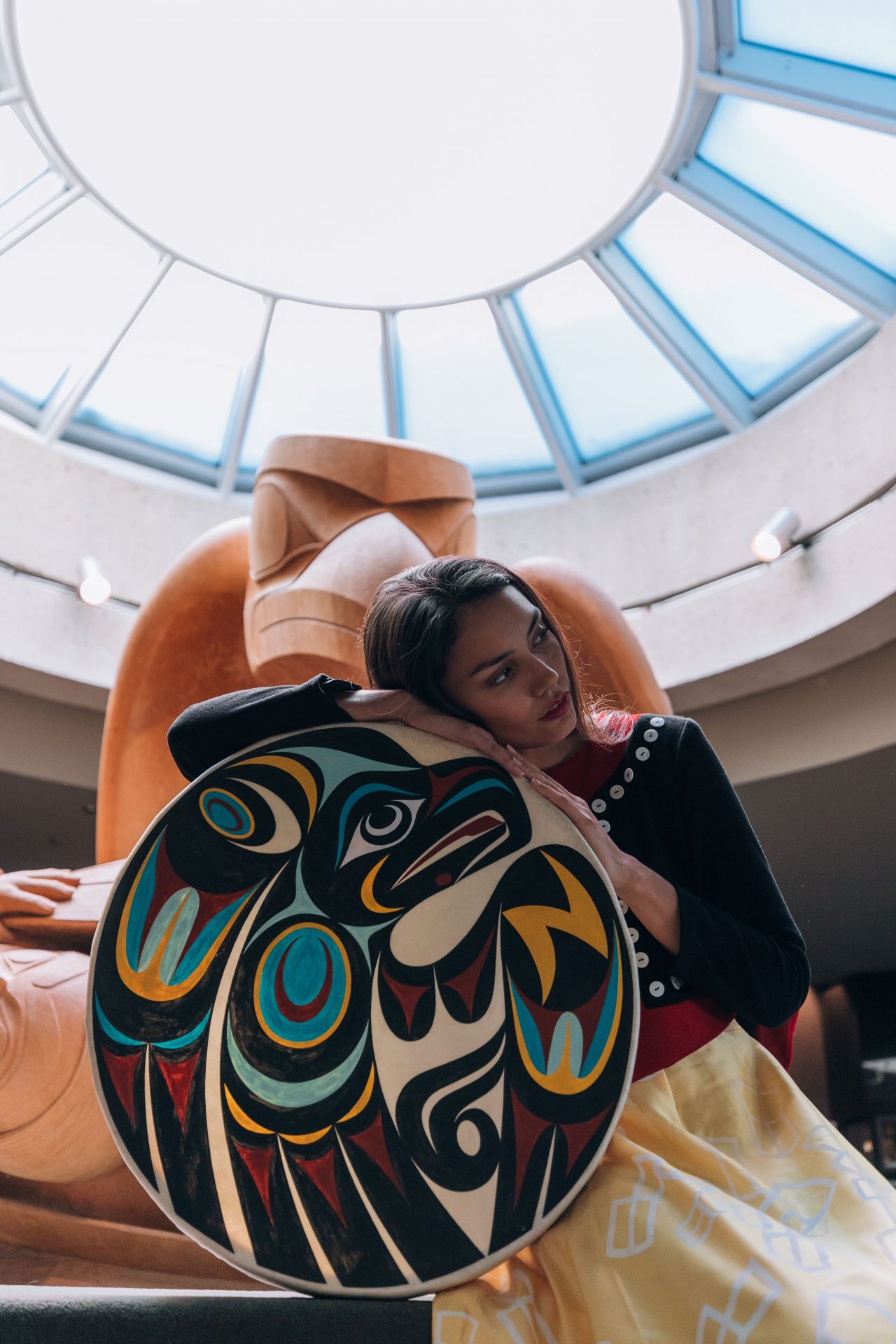 For Mitton, VIFW is a way to build community by celebrating culture and tradition — something that often overlooked at other fashion weeks.

All runway models and most of the production crew participating in VIFW are Indigenous youth who have received training and mentorship from Mitton and her team.

“It’s like a mentorship piece and also with the team, it’s like everyone I’ve known in the last six or seven years,” she said.

Front row seats at the show will be reserved for elders as a sign of respect.

With a lineup of talented designers from across the country and a focus on confronting injustice through creativity and the beauty of Indigenous fashion, VIFW is far from a typical fashion week experience.

“Everyone [involved] is so good and amazing and I kind of look at other fashion weeks and I’m like ‘Man, we’ve got it,'” says Mitton.

When: November 18 to 21, 2019
Where: Orpheum Theatre and Queen Elizabeth Theatre
Tickets: Available online for VIFW are available here