Row of townhomes in Vancouver (romakoma/Shutterstock)

A longtime Vancouver realtor is proposing a striking solution to our city’s housing crisis, the sale of whole blocks of detached homes for development into more affordable housing.

The practice is known as land assembly. All homes on the block go up for sale individually, but each sale is contingent on the rest of the block agreeing to sell to the same buyer.

Niko Lambrinoudis, Broker/Owner of TRG The Residential Group Realty, sat down with Daily Hive to explain who sells, who buys, and why these deals could solve Vancouver’s housing crisis.

“I’m going to two to three of these a week, where people are requesting that I go look at their block to see if there’s potential for a land assembly,” said Lambrinoudis.

“Most of these people are elderly, they’ve raised their kids in there, their grandchildren have been raised in there.”

The owners want to fund their retirement or their kids’ college education, he said, and homes can sell for between two and two and a half times more in a land assembly deal than they could individually. 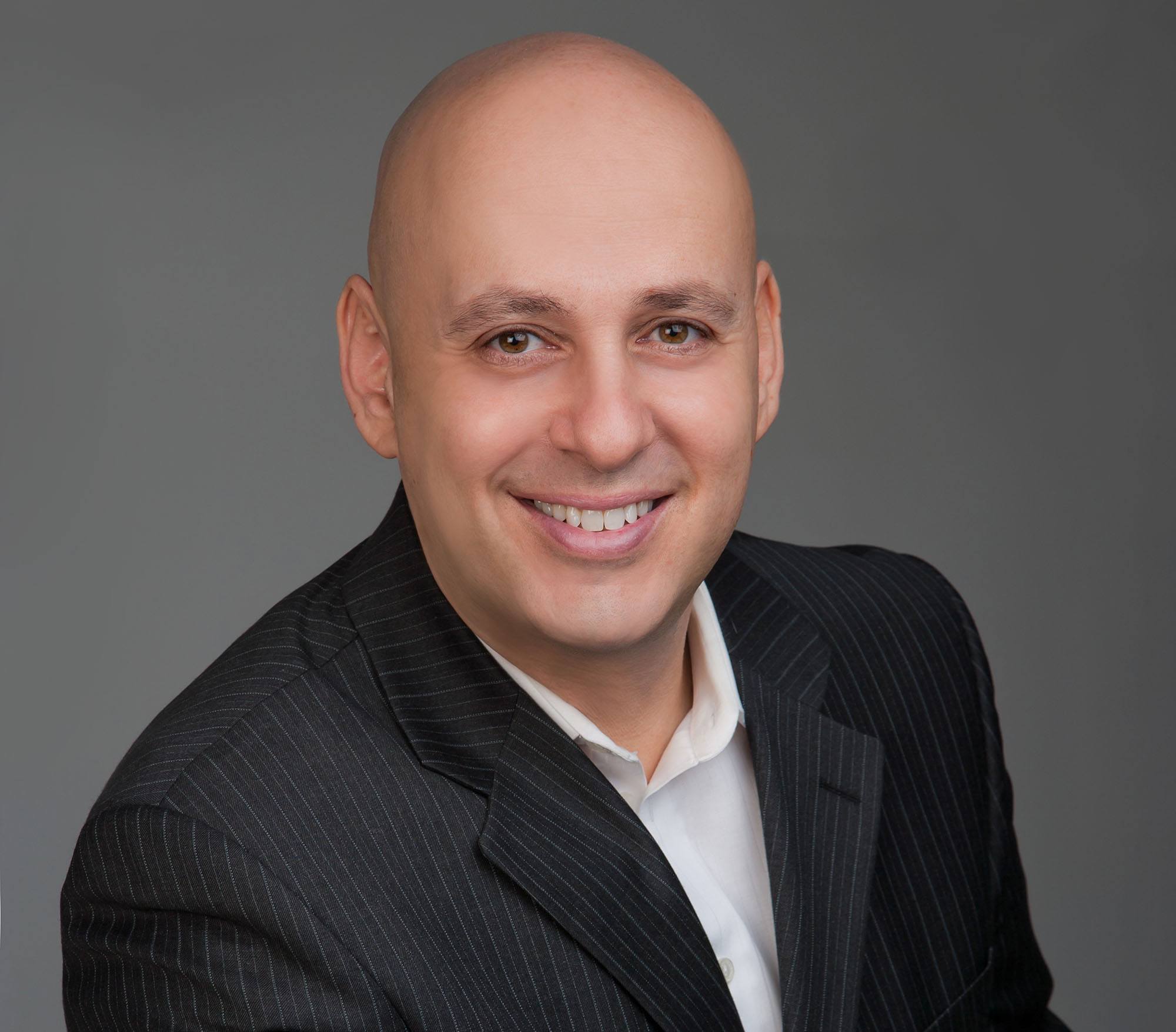 Lambrinoudis, who has 22 years of real estate experience, says land assembly deals have been going on for many years in Vancouver West, but now the focus is moving to Vancouver East.

Lambrinoudis is currently brokering around 12 land assembly deals, all in Vancouver East, he said, including two sold in the last six months, and three with offers currently pending.

“Right now we’re focusing on the busy streets, like Broadway and Renfrew. Those are some of the ones that I’ve worked on,” he said. “There are some others that are close to transportation, and the SkyTrain in particular.”

While he has to keep names of buyers confidential, Lambrinoudis does say that generally he works with “some of the top, local Vancouver developers.”

So how will all this help you afford to buy an apartment? Lambrinoudis says it’s a matter of supply and density.

“If we can increase supply and give the buyer more options, it will stabilize prices,” he said. “Same idea goes for the rental market.”

Increasing supply and creating affordable rental properties is exactly what the new empty homes tax in Vancouver is intended to do of course, but Lambrinoudis doesn’t think it will be that effective.

“Vacant detached homes, for the most part, are in the millions of dollars. If you’re an average Vancouverite making $50,000 or $60,000 a year, you wouldn’t be able to afford to rent these homes regardless of there being a vacancy tax or not.”

As for vacant condos downtown, Lambrinoudis says, “it will be more effective here if supply increases, but keeping track of which ones are vacant is a huge challenge that was overlooked by the government. Regardless, you’re still looking at paying approximately $25,000 rent per year for a condo of 600 square feet.”

Instead, says Lambrinoudis, consider a land assembly deal involving a block of 10 detached homes that house a total of 50 people.

“If they’re able to put in 100 units instead, times even three people, we’ve gone from 50 people to 300 people on that same block.” 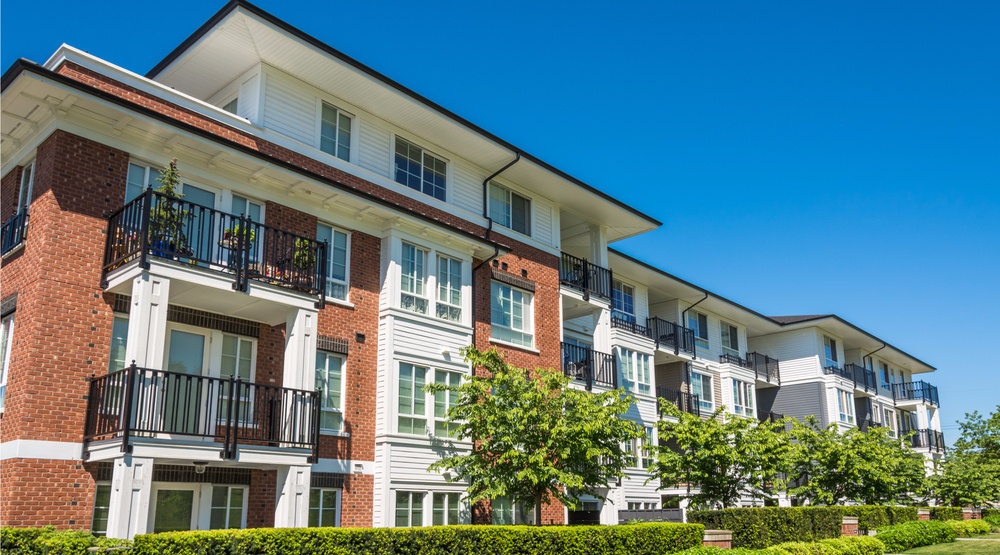 Low-rise apartment building in BC (Imagenet/Shutterstock)

Not only would the new units boost our housing supply in Vancouver, said Lambrinoudis, they could also potentially push prices down in the long-term. The new units would be smaller, and therefore more affordable, he says.

“Obviously, in Vancouver East, the prices are far less than in Vancouver West, so, by combining those two things, it will make it more affordable,” said Lambrinoudis.

“That could bring the prices down making it more affordable, and help prevent a lengthy wait time for families to get their elderly loved ones in proper facilities,” he said.

Just like any other real estate agent, Lambrinoudis works on commission. The more a house sells for, the more commission he makes, as is the case for all realtors.

Lambrinoudis states that in terms of him and his team getting paid, land assembly sales offer no different amount of payment than selling any other multi-million-dollar home in the city.

The difference here, he says, is that land assemblies may actually make a more worthwhile difference to our communities, with developers coming in and creating more amenities for these neighbourhoods, providing options for social housing, affordable rental properties and new condos for first-time homebuyers and downsizers.

“I look at it like I am helping deliver a lottery win to the homeowners. They would never be able to get this much money if they were to sell their homes individually in the current market,” said Lambrinoudis.

“We’re giving them their retirement, helping pay for their children’s post-secondary education and we’re helping parents help their kids to get into the market themselves.”

“A year or two down the road, hopefully, with the cooperation of the City of Vancouver, we’re increasing the density and allowing for Vancouverites to stay in the city.”

That cooperation is key, since all new developments must abide by the City’s zoning rules.

‘Open up’ the city to rezoning

Lambrinoudis hopes the City sees land assembly deals as an actual solution to the housing crisis and opens up the city to rezoning to increase density in all areas.

“To help these buyers out and to help Vancouverites out, if the City of Vancouver is listening, open up the areas,” said Lambrinoudis.

“Let’s increase density, let’s increase supply, those are the first important steps to help the housing crisis. Increasing supply is a step in the right direction to solve this problem.”

Lambrinoudis says the land assembly deals he has represented so far on the Eastside are yet to be turned into affordable housing, as the developers are still in discussions with the City.
Instead, he offers the example of the Cambie Corridor.

“All those detached homes are gone or about to be gone, and you’re seeing these five- or six-storey buildings now going up with about 50 to 70 units in them,” he said.

Some areas can get rezoned quicker than others, but, Lambrinoudis says, he won’t list homes in land assembly deals in neighbourhoods that are going to have problems with zoning.

What about single-family detached homes? 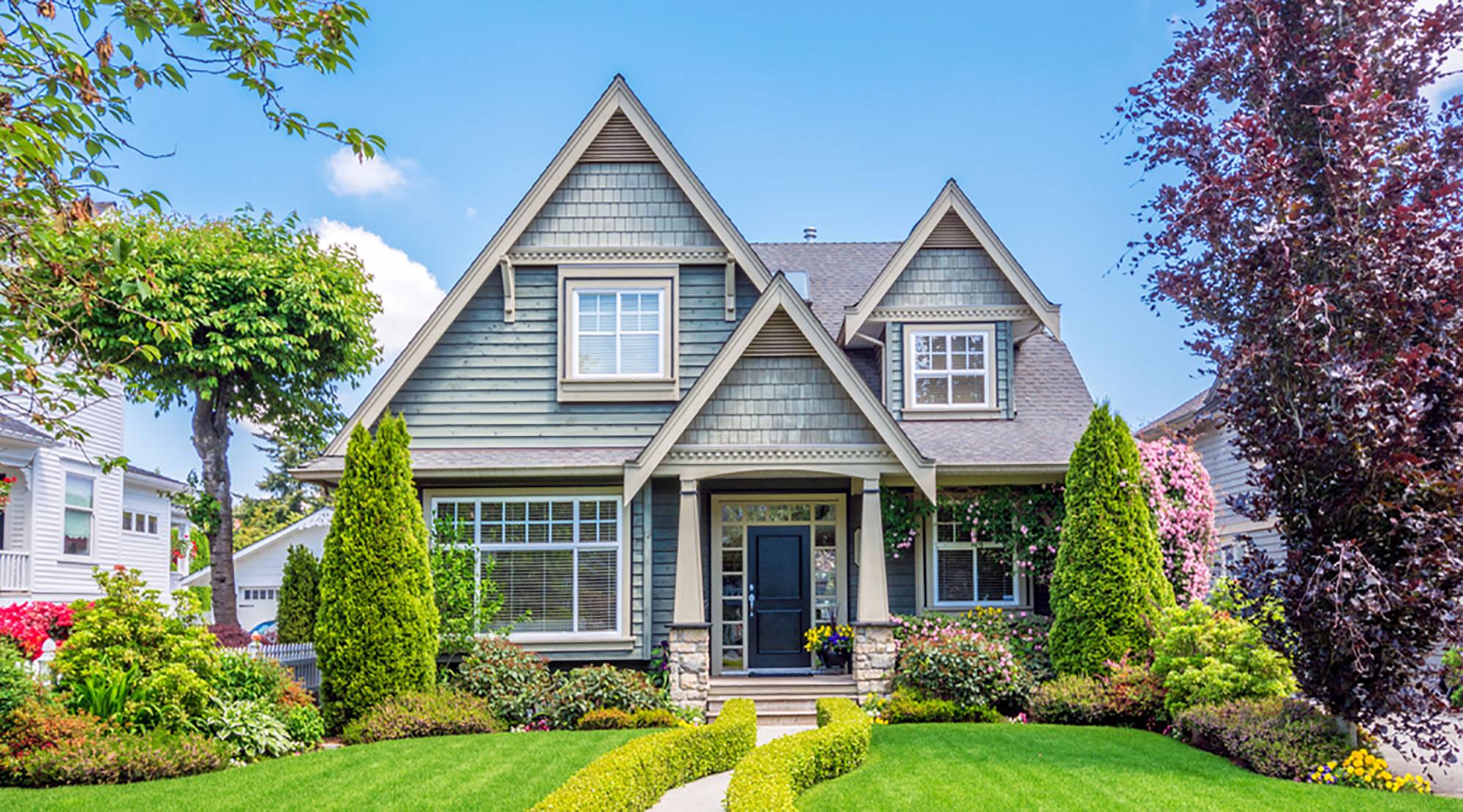 Lambrinoudis says it is important to keep in mind that land assembly pricing should not affect single family detached prices in the neighbourhood.

“Vancouver homes have always been expensive and out of reach for most families, compared to other areas of the Lower Mainland,” he said.

“Even years ago, many people had to give up living in the city and move further East to be able to afford a detached home, if that is what they were wanting.”

Some 20 or 30 years ago, more young families could afford to buy a home in Vancouver, he says, and there were even some who managed to get on the market 10 or 15 years ago.

“If these home owners wanted to purchase the same house today, with their salary today, they would not qualify,” he said. “They were the lucky ones, by many people’s measures.”

Now, he says, the fact detached homes are out of reach for so many people is contributing to demand for condos and townhomes, and helping to push rents up too.

“And this is now what we are left with. Creating more housing, which means condo’s and townhouses, more density in the same spaces we have always had, but now just reconfigured.”

‘Vancouver is a world within the city’

Ultimately, said Lambrinoudis, the City of Vancouver has to change something, because so much about our city isn’t going to change.

“Vancouver is a world within the city,” he said, listing beaches, mountains, and clean air as just a few of the reasons why Vancouver is so appealing. “We’re a beautiful, liveable city.”

Lambrinoudis says no one in the government is consulting with realtors about how to deal with the housing crisis, and he argues his solution of land assembly projects is “a win-win for everybody.”

“We’re actually trying to increase the amount of affordable housing for resale, and for rent,” said Lambrinoudis.

“I will always fight for the little guy, and I think that’s what I’m doing. I want to give our children more options.”