Not only is Vancouver House slated to transform Vancouver’s skyline and the Granville gateway, but the development has now gained international acclaim.

Vancouver House, developed by Vancouver-based firm, Westbank, and designed by BIG (Bjarke Ingels Group) has won Future Project of the Year at the World Architecture Festival 2015. The award marks a significant accomplishment for Vancouver House, which beat out an impressive list of 331 finalists from across the globe at the ceremony in Singapore.

The winning design is partially a function of the restrictive triangular piece of land that it sits on. The space, combined with the set-backs from Granville Bridge the tower has to respect, results in a building that elegantly slopes upward from a triangle at its base into a square at its top. 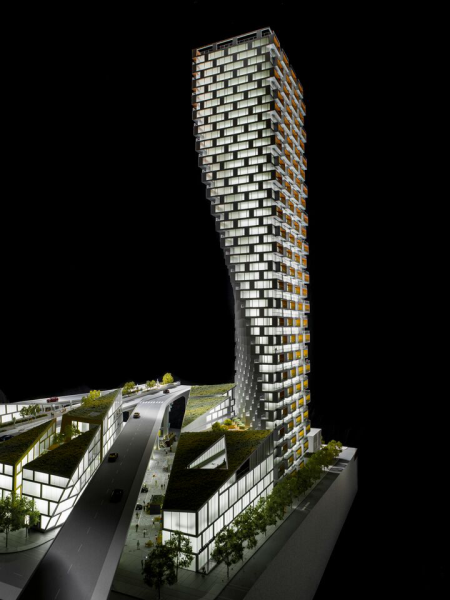 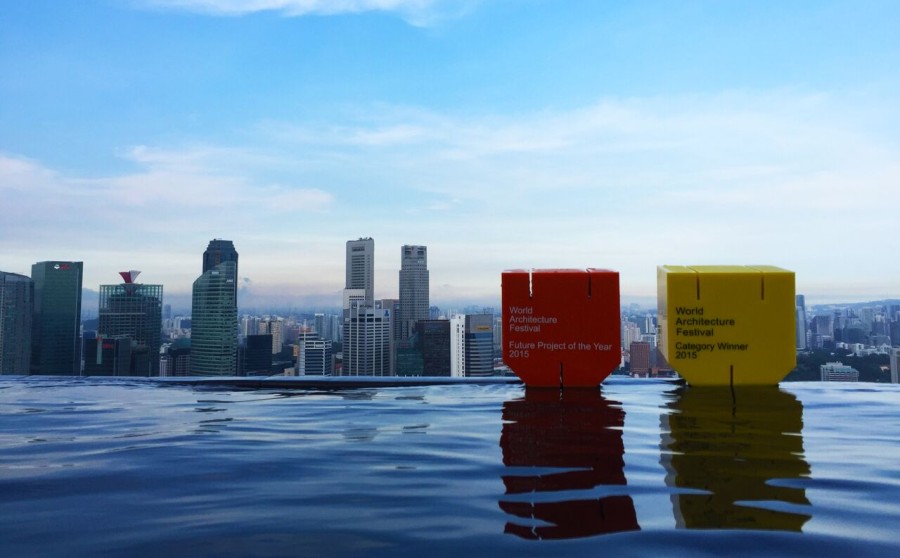 Westbank, the local developer behind Vancouver House, is currently working on a number of other architecturally unique projects in the city, including a condo building at 1550 Alberni Street designed by renowned Japanese architect Kengo Kuma. Past significant projects by Westbank here in Vancouver have also included Telus Gardens and Woodwards.