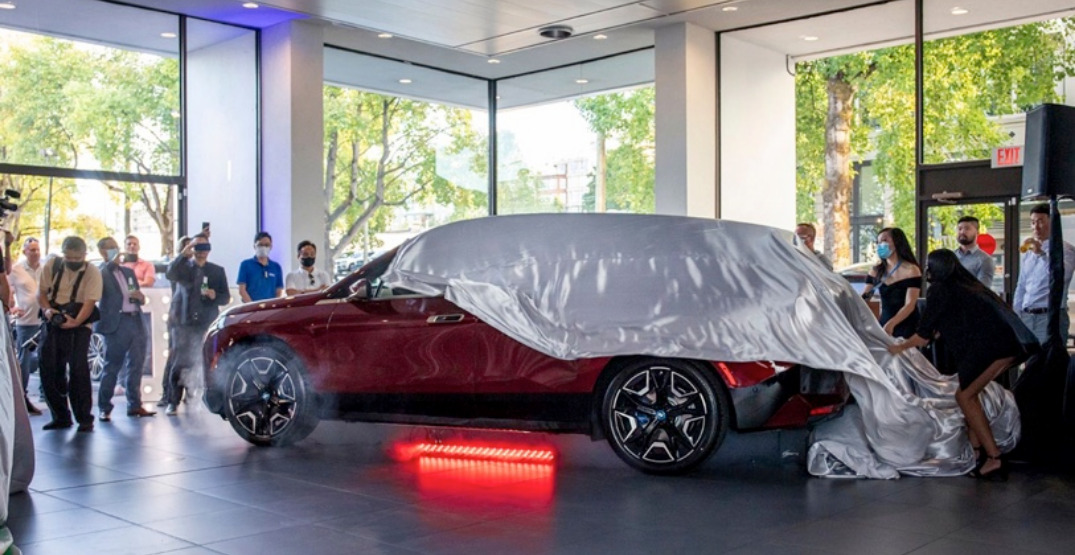 BMW Canada has announced two new electrifying additions to their all-electric vehicle family, the i4 and the iX.

OpenRoad in Vancouver, which revealed the two models at a special event this week, expects the new additions to be hot items.

If the pre-sale numbers are any indication, these cars will likely be in heavy demand.

These cars represent the future of BMW.

The iX is a brand-new model from the German automaker. Considered an SAV, or Sports Activity Vehicle, the iX is fully electric and a technological marvel.

Featuring the latest in vehicle upgrades, like automated driving and other digital services, the tech focuses on locally emission-free driving pleasure. 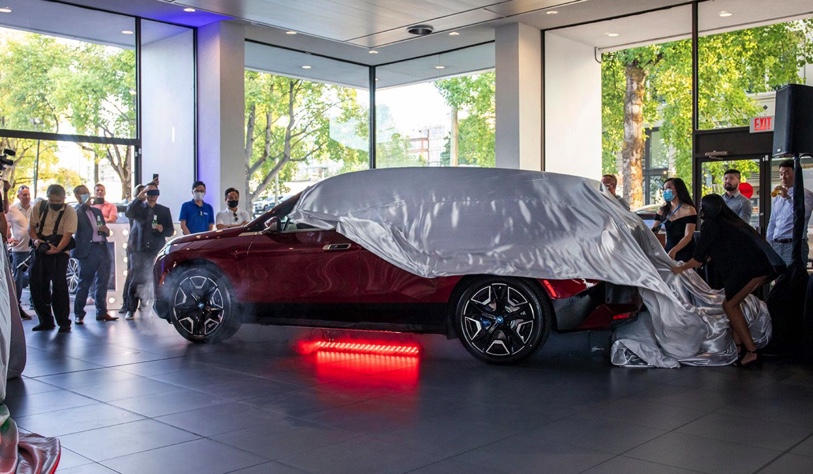 “Our customers are eagerly waiting to receive the first units which are expected to land sometime next spring,” said Aly Jiwani, Vice President, Regional Operations, OpenRoad Auto Group, in a statement. 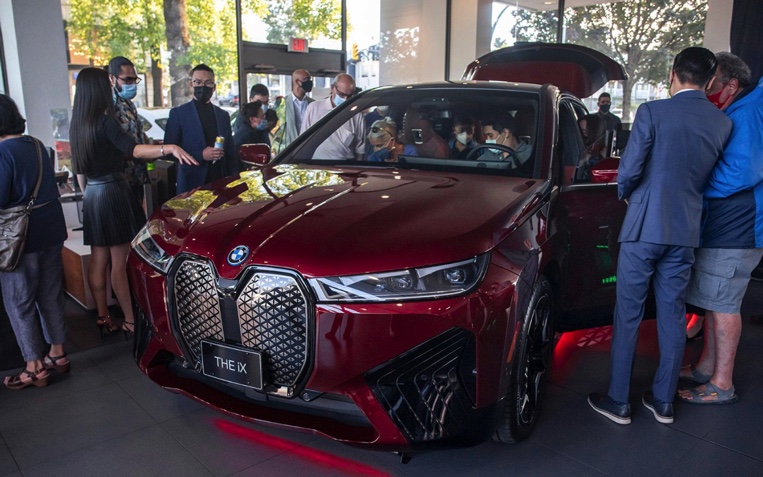 “Vancouver is proving to be a hot spot for electric BMW sales, which makes sense given our reputation as an environmentally conscious city and the luxury car capital of Canada combined.” 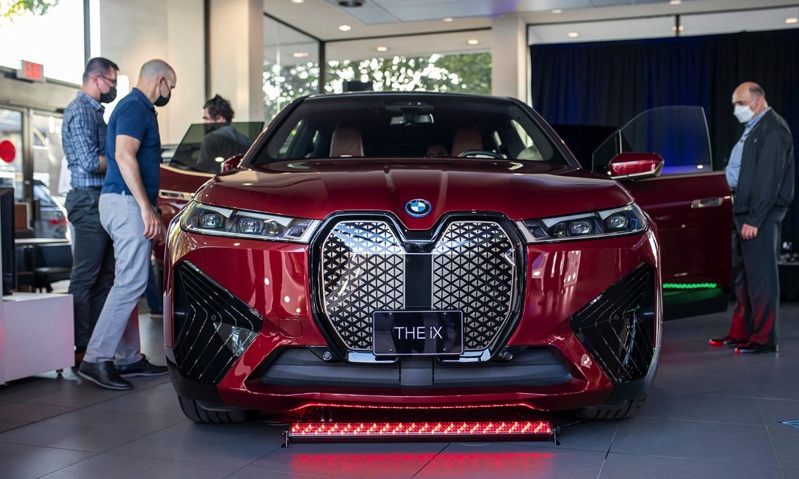 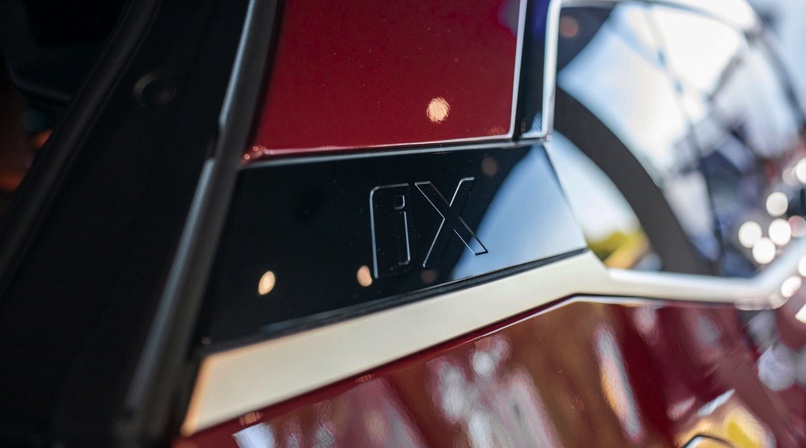 The other new fully electric model, the i4, is a sedan with modern functionality and zero tailpipe emissions. It features a sporty but sustainable profile.

BMW’s i4 starts at $54,990, before any eligible provincial credits are applied. 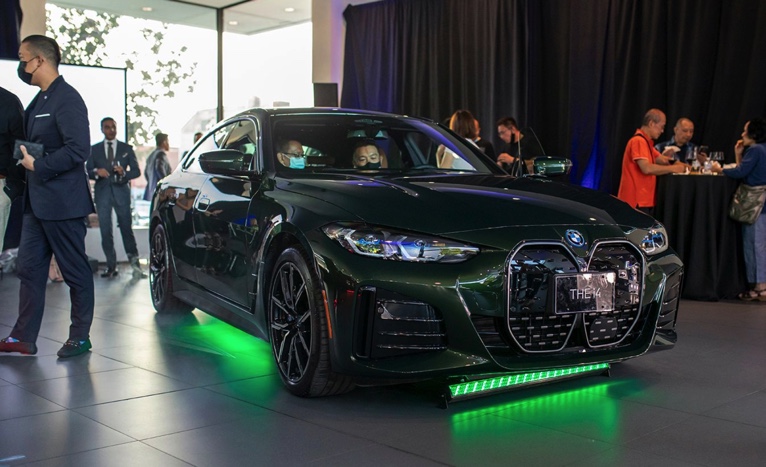 The new models don’t begin production until the end of the year, but the BMW Store got two pre-production versions delivered to Vancouver for the special reveal. 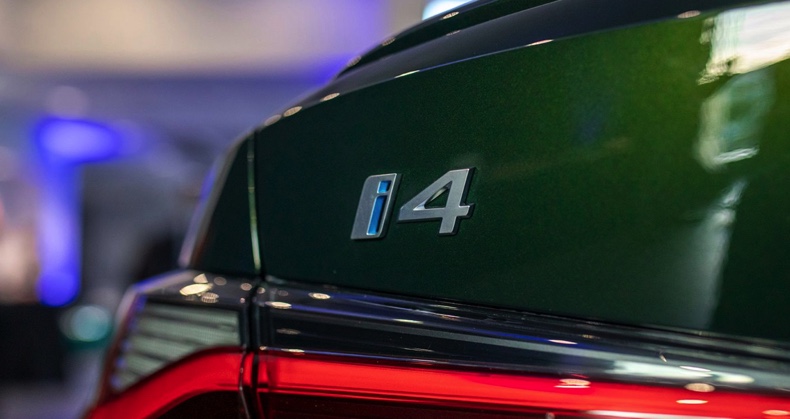 Both vehicles are expected to begin retailing in Canada in March of 2022.

Another step toward our electric future. Re-watch the latest episode of BMW LIVE from Ultimate Drive with the first-ever BMW iX & i4 at https://t.co/VsPbqSdT1E. #BMWLive pic.twitter.com/XJcs6W60vU

The company launched its “i” brand of vehicles over 10 years ago, which introduced a new fleet of hybrid and fully electric vehicles.

You can find more info here.