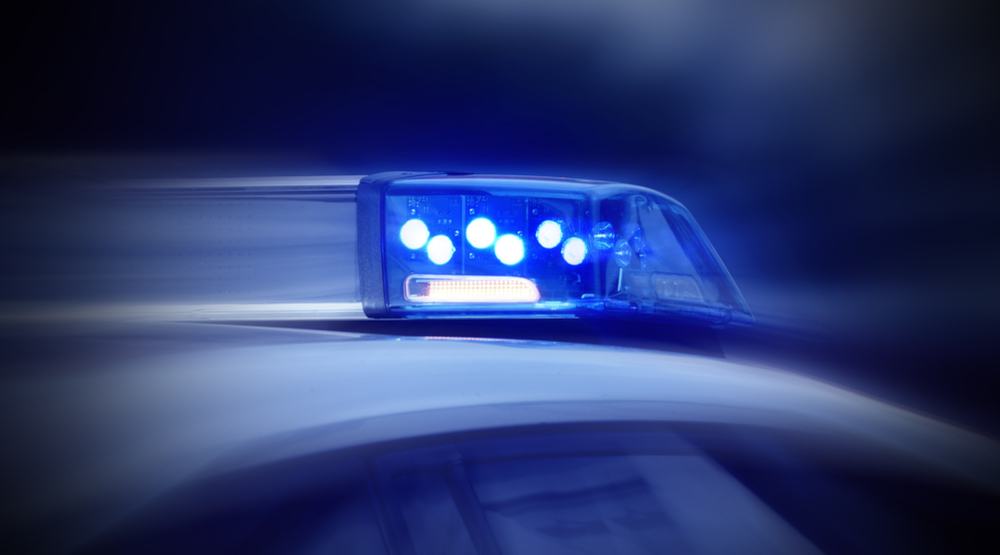 According to a release, just before 4 pm today, officers were called to an apartment in the area of Jervis Street and Harwood Street.

When they arrived at the scene, they discovered a deceased woman and other uninjured individuals in the apartment.

Investigators do not believe this was a random incident; it appears the suspect fled before the officers arrived.

At this time, the uninjured individuals are being treated like witnesses, and no arrests have been made.

Police say they will remain in the area collecting evidence.

As the investigation is still in its early stages, few details are available at this time.

Anyone who may have information that could assist investigators is asked to reach out to the VPD at at 604-717-2500.

This is Vancouver’s second homicide in less than 24 hours after last night’s stabbing fatality on Commercial Drive. With this afternoon’s incident, there have been 17 homicides in Vancouver this year to date.