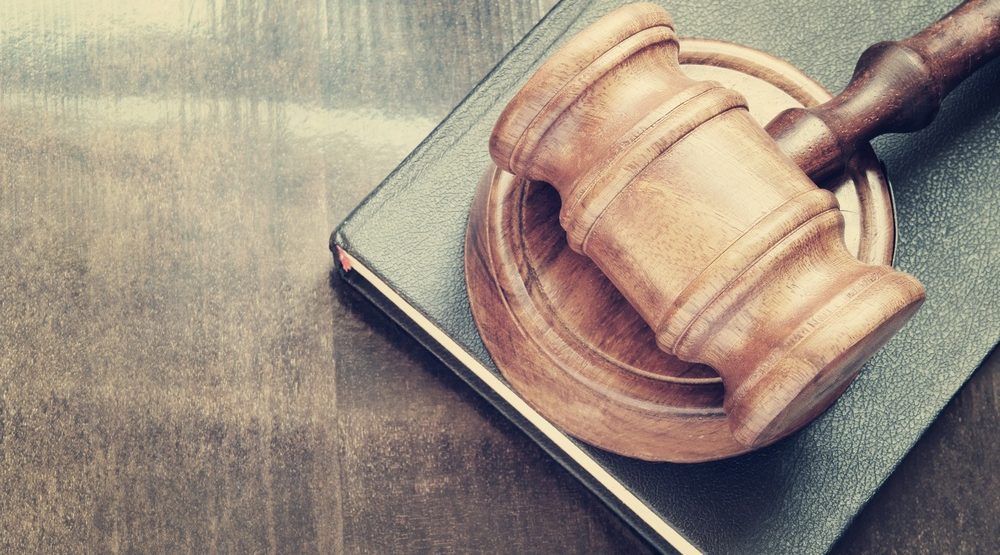 As the map above indicates our city’s push to becoming the greenest city in the world by 2020 has led to the common practice of green roofs. This has resulted in our fair city having the two largest green roofs in Canada. One is at the new Vancouver Convention Centre and the other is a collection of roofs at the Olympic Village. No other Canadian city was on the list.

At 6 acres it’s the largest single building green roof in Canada and the largest non-industrial green roof in North America. It is landscaped with more than 400,000 indigenous plants and grasses from 25 different species of the Pacific Northwest. The facility’s sophisticated black water treatment plant collects and cleans water from washrooms for use in the living roof irrigation system in the summer. The living roof also acts as an insulator, reducing heat gains in the summer and heat losses in the winter.

The Green Roof at Olympic Village