According to figures provided by Royal LePage, home prices in Vancouver in the last three months of 2016 actually fell by 0.4%, compared to the previous three months.

That doesn’t sound like much, but by comparison, in 2015, home prices in the fourth quarter were up by 9.8% compared to the previous quarter.

In a release discussing its latest House Price Survey and and Market Survey Forecast, Royal LePage said home pricing across Greater Vancouver has began to moderate.

The company found “bruised consumer confidence” was to blame, causing all but condos to move from a seller’s to a buyer’s market, in just one quarter.

‘More power at the bargaining table’

Randy Ryalls, General Manager, said this resulted from a lack of affordability and quality homes, as well as market uncertainty due to conflicting governmental intervention.

“This has led to a decrease in competition for listings across Greater Vancouver, giving rise to new market conditions where prospective homeowners have more power at the bargaining table, causing prices to soften,” he said.

As well, Royal LePage estimates it is the critical lack of available housing, rather than government policies regulating demand and foreign buyers, that has had most impact.

“Market characteristics have melded to create a perfect storm where prospective homeowners are unable to find adequate affordable property due to an extreme lack of supply, and have thus refrained from putting their own homes on the market, causing sales activity to slow further,” stated the release. 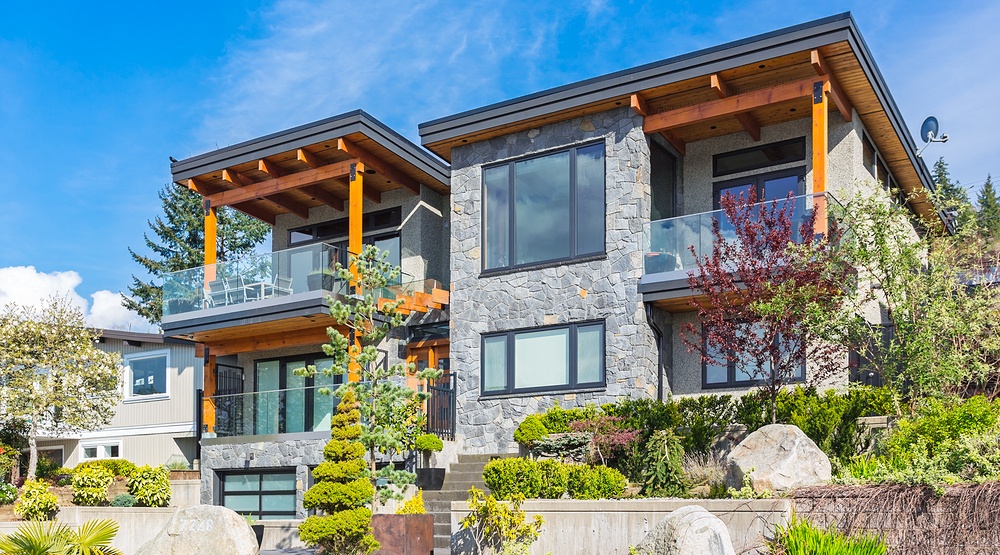 That all sounds like good news for potential buyers. But while you may have a little more power, you’ve still got to have some big bucks to start wielding that newfound influence.

Whilst Royal LePage found home prices in Greater Vancouver began to moderate at the end of 2016, year-over-year figures have kept rising, due to home sales earlier in the year.

According to the release, the aggregate home price in the fourth quarter was still $1,230,718, an increase of 25.6% compared to the same period of the previous year.

The aggregate home price is the average of the median prices for each property type: condominiums, bungalows and two-storey homes.

Royal LePage found the median price of a condo in Greater Vancouver in the fourth quarter of 2016 was $529,912, a rise of 15% from the same time the year before.

Across Greater Vancouver – and the whole of Canada – the biggest year-on-year home price rise was seen in West Vancouver.

In the fourth quarter, aggregate price of a home in West Vancouver shot up by 32.8% to $3,573,148 compared to the same time the year before.

‘Sanity returns to the marketplace’

There is more good news for homebuyers on the horizon, as Royal LePage forecasts home prices across Greater Vancouver will drop 8.5% in 2017.

“It is expected that Greater Vancouver will experience a near double-digit correction in the new year, as sanity returns to the marketplace, causing the region to give back much of the
appreciation witnessed in the first half of 2016,” said Ryalls.

However, Ryalls said, conditions could worsen and prices could fall even further if buyers’ feelings about the critical lack of available housing does not change.

All data provided by Royal LePage.