The Hollywood theatre closed in June 2011 after 75 years of showing double bills of first run movies such as Casablanca and Gone with the Wind. Since then, the new owners, Bonnis Properties, have been working with a community of artists and heritage buffs over the buildings fate.

The theatre space was rented out in September 2012 to a Pentecostal Church that lent it to community events when not in use. In September 2013, the church was given their eviction notice when a development permit application was submitted to the City of Vancouver to turn the single-screen theatre at 3123 West Broadway into a two-storey fitness centre.

“City staff, Hollywood Theatre owner Dino Bonnis, the Save the Hollywood Theatre Coalition and an unidentified prospective purchaser are working together to create a new strategy to save the theatre as a cultural venue, according to a memo circulated today to city council,” Meggs wrote on his blog.

The Save the Hollywood Coalition have remained vocal advocates for the future of the theatre. Collecting over 7000 signatures on a petition and encouraging residents to write the city council to show their support.

The following is an excerpt from “Reinventing the Hollywood – A City-owned/non-profit Arts and Culture Hub on Vancouver’s Westside”. A document released by the Save the Hollywood website.

“The Hollywood Theatre operated largely as a mainstream cinema for more than 75
years. In the wake of evolving home entertainment alternatives, from television and the
VCR to high-speed interenet and Netflix, it is no small wonder that the Fairleigh’s
managed to keep the family business afloat for as long as they did. And, as a result of
their determination and persistence, the Hollywood is still with us today and arguably
with greater potential than ever. But, to realize that potential, the Hollywood must now
become more than a cinema.

Our aim is to reinvent the Hollywood as a vibrant, community-based arts and culture hub on the city’s westside. Heritage-sensitive upgrades to washrooms, stage and lobby areas of the theatre will allow the Hollywood to become a more inclusive and versatile performance venue while retaining a focus on cinema. By accommodating a greater diversity of uses, from theatrical productions to jazz, the Hollywood will attract a broader audience and build a more stable fiscal foundation. As a not-for-profit enterprise, revenues from in-house and rental programming will support broader community use 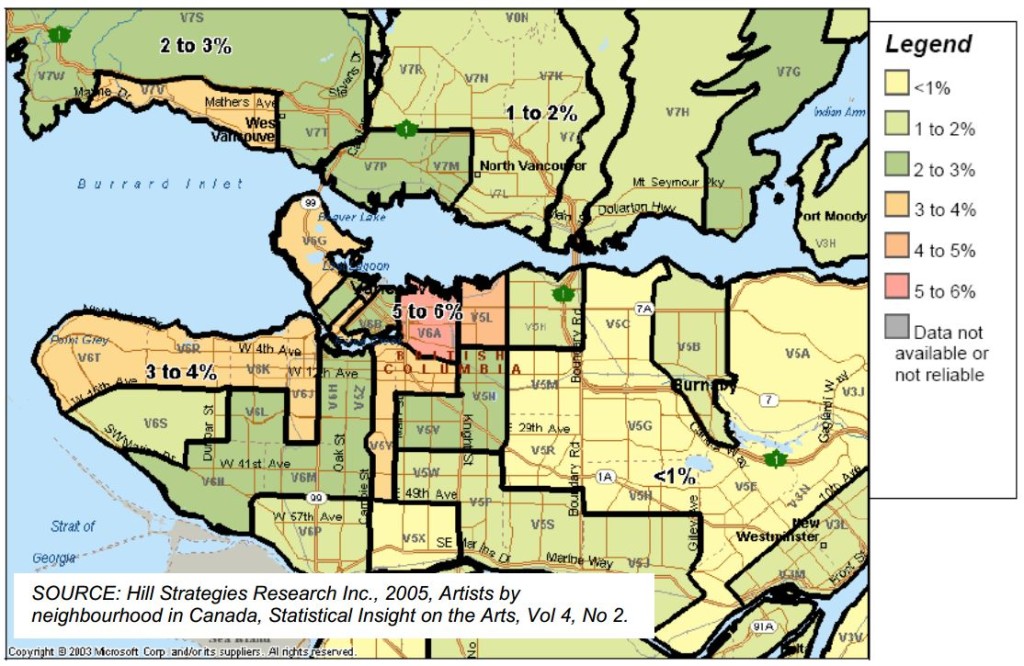 As the plan reveals, Strathcona and Downtown East Side neighbourhoods are the
heart of Vancouver’s artistic community, which also extends to Grandview Woodlands.
This concentration of artistic and cultural creativity has understandably given root to a
thriving network of studios, galleries and performance venues as evidenced by the
significant number of public facilities outside the city’s core area.

What appears to be less appreciated, however, are the very significant concentrations of artists residing in other neighbourhoods, including Kitsilano and Point Grey on the city’s westside. Unfortunately, though, as the result of steady decline in the viability of private-sector cinemas and live performance venues (e.g. Soft Rock Cafe, Varsity, Rossini’s, Ridge, Cellar Jazz Club, etc.), the artistic inclinations of these neighbourhoods are currently undernourished. Where arthouse cinema once flourished and gave rise to the Vancouver International Film Festival, and where the Vancouver Jazz Festival once had multiple westside venues, there is nothing left of it. And as the map above suggests, there is also a shortage of public arts and culture capacity.

The Creative City Task Force’s view that neighbourhoods are the organizing focus of artistic and cultural activity is reflected in the resulting Culture Plan for Vancouver 2008 – 2018, concluding that “cultural spaces are vital to communities and neighbourhoods”  and seeking to “increase public participation and community engagement in arts and culture” by “promoting local arts and culture” and by “improving arts access for new and under-served communities”.

The City of Vancouver has paused development at this time to allow for community involvement and will not be approving any permits for development or demolition. 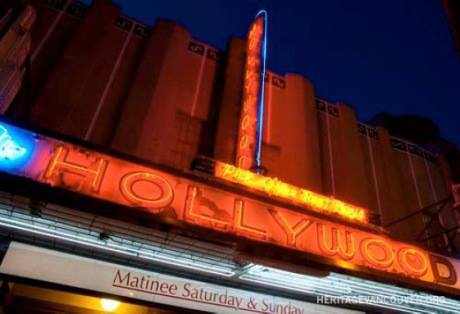 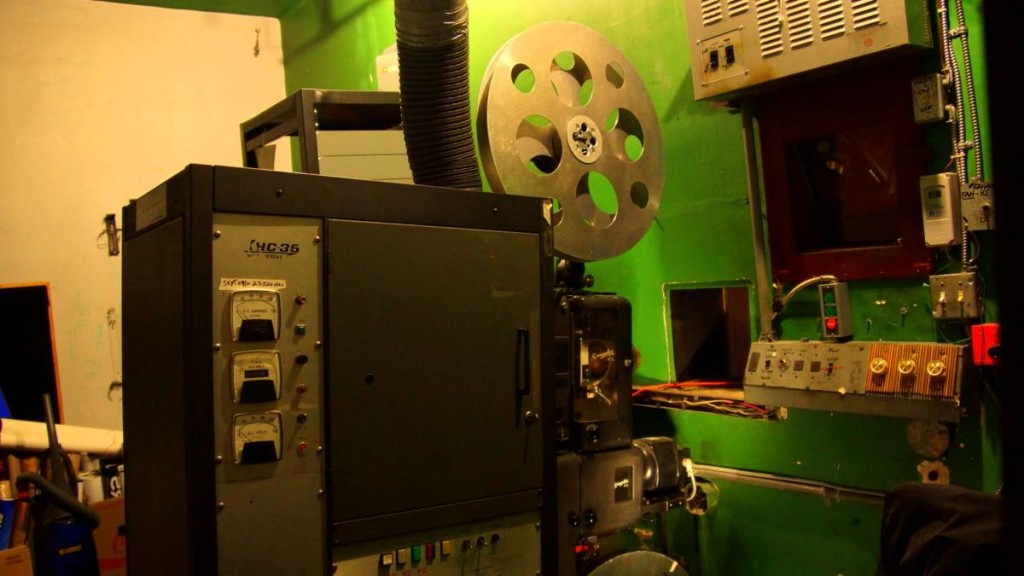 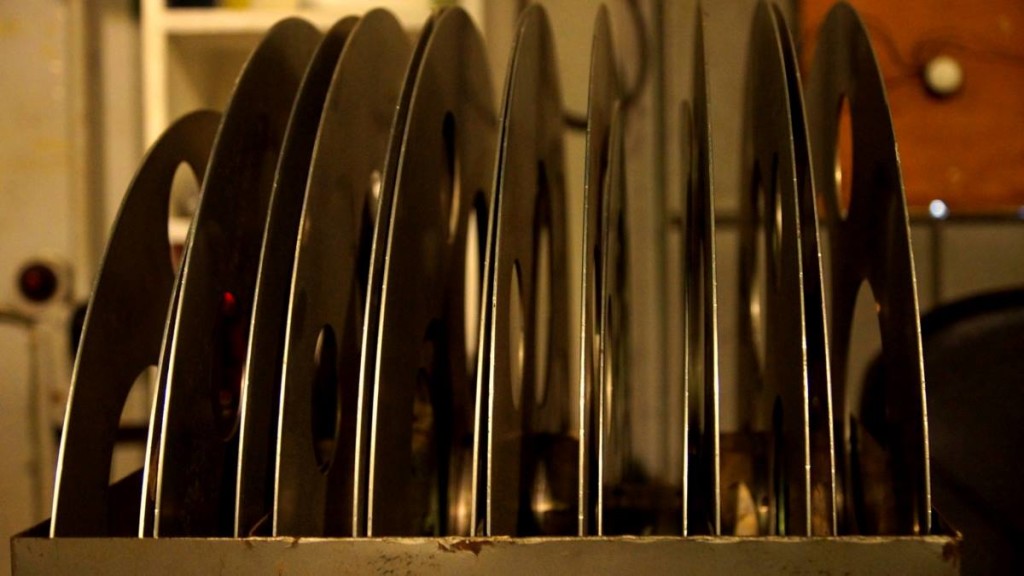 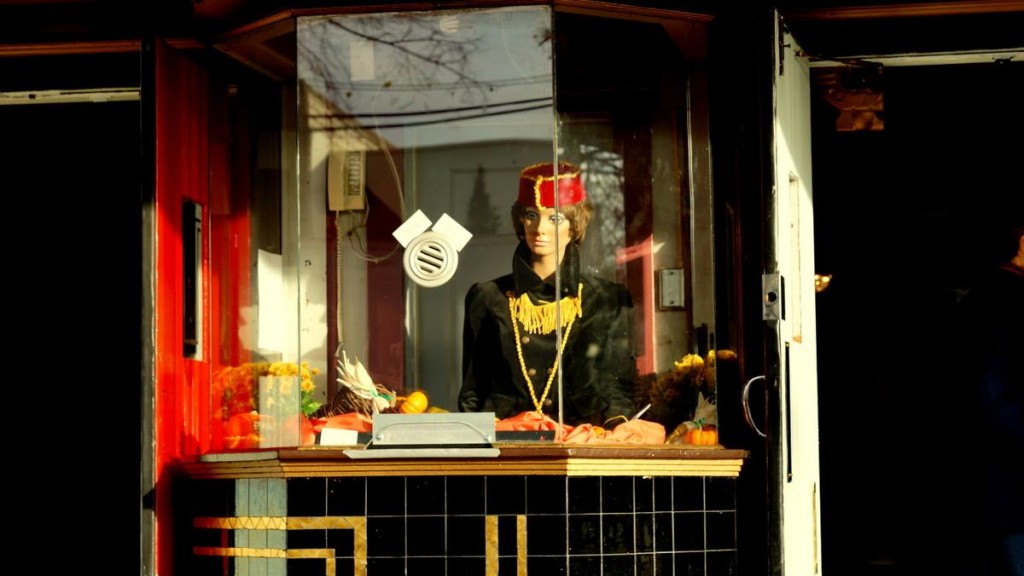