UPDATE: This project has been approved, the Hobbit House will be restored and integrated with the townhouse development site.

A rezoning application has been submitted to preserve and restore the 84-year old Vancouver Hobbit house (or the house of Snow White’s Seven Dwarfs) as part of a townhouse project.

Last spring, the 2,416 square foot storybook house was on the market for $2.86-million and there were immediate concerns by heritage and Tolkien fans that it would be demolished.

Fortunately, the house along with several adjacent properties were purchased by heritage-friendly developer David Mooney who wanted to retain the 1930-built house as a part of a townhouse development.

The development site and Hobbit house is located on the intersection of West King Edward Avenue and Ash Street, just 100 metres west of SkyTrain Canada Line’s King Edward Station. The project is being considered under the Cambie Corridor Plan which calls for greater density along the Canada Line route.

In addition to the restoration of the Hobbit house, the developers will request Vancouver City Council to provide the property with a heritage designation that preserves the exterior of the house. They also plan to shift the house a few feet to make way for two lane-facing coach houses. 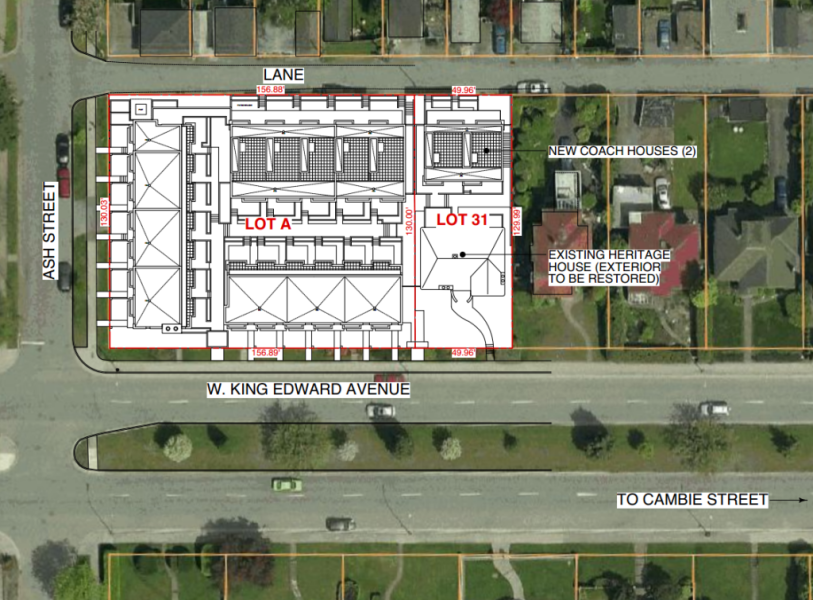 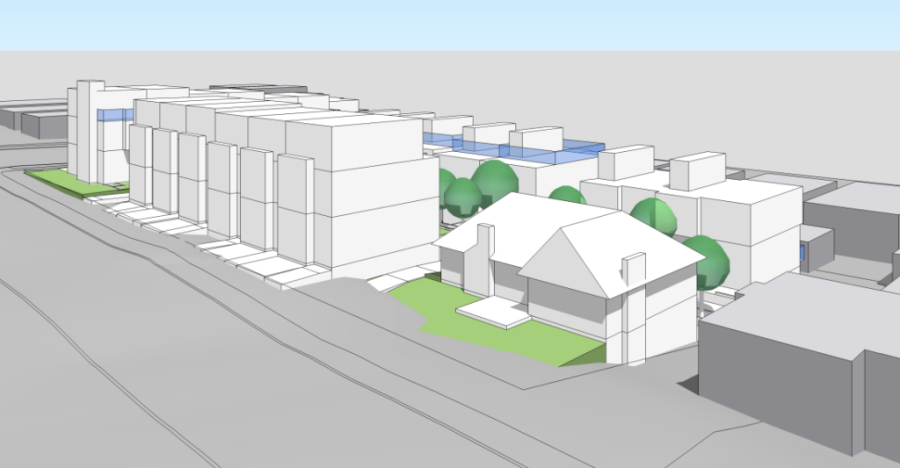 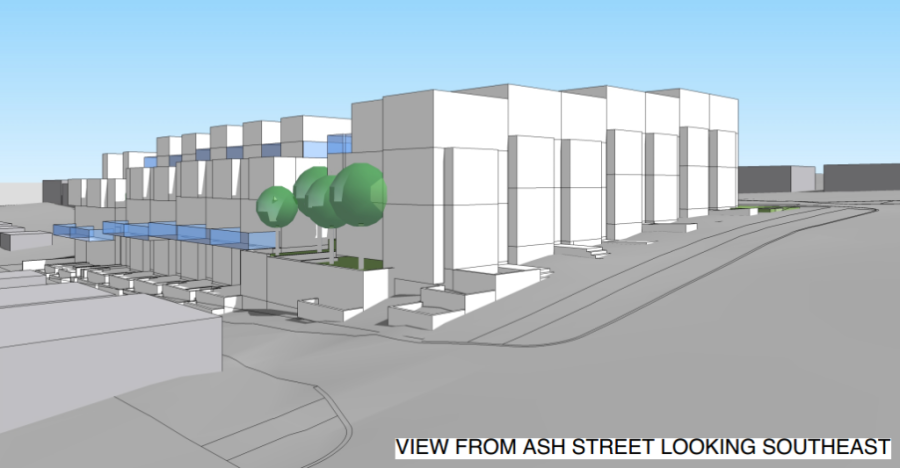