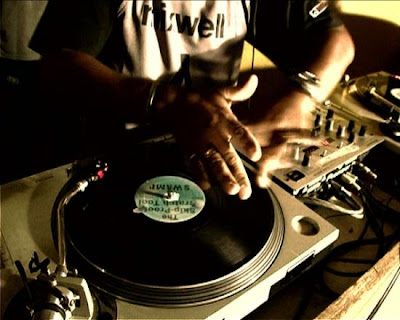 Hip-hop culture has become a way of life for many. Hell you see hip-hop videos go on other locals sites just to pander to the audience, I think you know who I’m talking about. On September 24th to 26th the Vancouver area will host for the 6th consecutive year the Annual Vancouver International Hip Hop Festival – HIP HOP FOR PEACE! The Festival will be three days of performances by local and international talent including MC’s, Breakdancers, DJ’s and Graffiti artists. 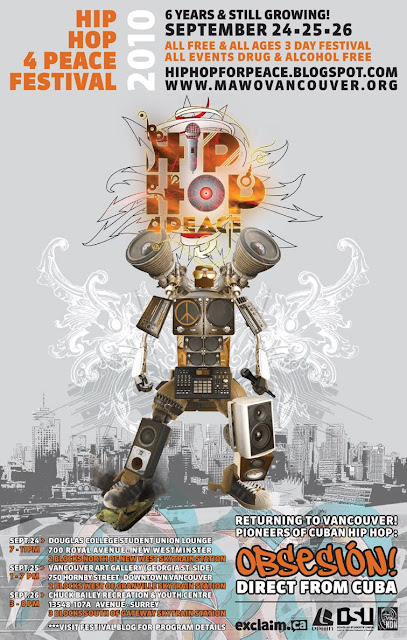 There will be workshops and tutorials teaching participants how to rap, breakdance and give insight into the history of Graffiti culture and it’s significance today. It will be a base camp for community forums discussing youth activism, women’s rights, Indigenous struggle, Hip Hop’s rise to an international stage and it’s growth alongside the movement for peace, equality and social justice. It will be showcase of some of the freshest artists in Hip Hop culture today, and most importantly it will once again be free and all ages!

September 25, 2010
What: All Day Outdoor Block Party from 1pm to 7pm
Where: Vancouver Art Gallery (Georgia Street side0