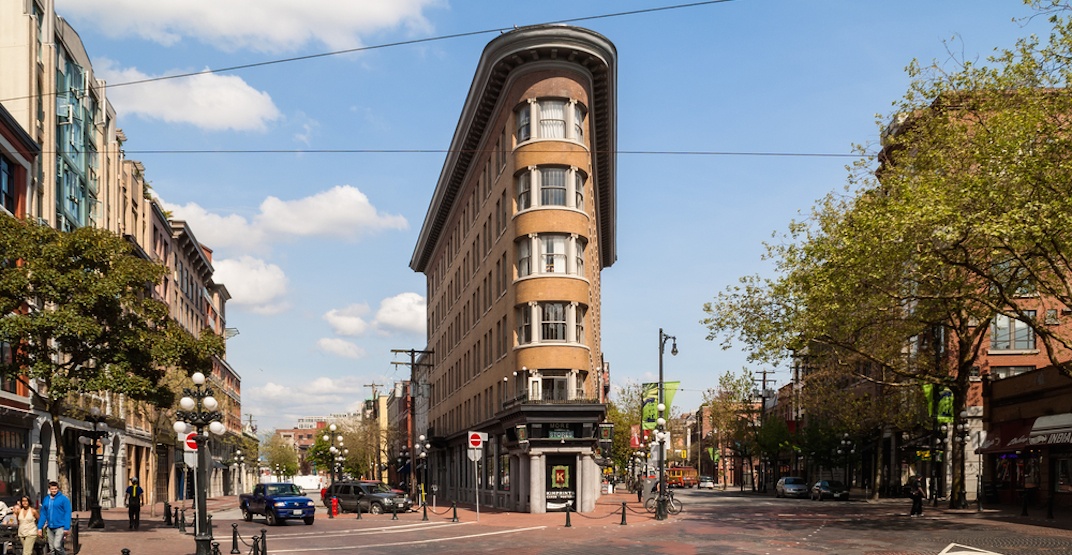 The City of Vancouver has announced new and refined measures that will help to better protect and preserve the city’s designated heritage buildings.

Grants of up to a maximum of $4 million per heritage building can be used for heritage conservation and seismic upgrades of commercial and non-commercial buildings on the Vancouver Heritage Register and protected by the heritage bylaw. This significant city-wide mechanism replaces the previous Heritage Building Rehabilitation Program, which ended in 2015.

There is also an option of transferring heritage density for any new heritage designation sites in the city districts with the highest concentration of heritage buildings: Gastown, Chinatown, Victory Square, and the Hastings Street Corridor.

Funding for this grant will be funded through community amenity contributions collected from new private developments, with the annual budget for the grant determined by the capital plan budget process.

The Heritage Facade Rehabilitation Program has been expanded citywide, after being first introduced in 2003 for Gastown, Chinatown, and the Hastings Street Corridor. Grants of up to $50,000 — allocated from a 2019-2022 capital plan budget of $1.2 million — will be available for the rehabilitation and seismic stabilization of facades of registered heritage buildings.

Another citywide program, the Heritage House Conservation Program, aims to protect residential buildings that are privately owned single or two-family buildings, small apartment buildings, multi-family conversions or similar buildings that are mainly wood-framed. Managed by the Vancouver Heritage Foundation with a four-year capital plan budget of $1.2 million, grants will cover up to 50% of the eligible cost for exterior heritage elements, designated interior elements, structural, envelope and infrastructure work, and accessibility design.

“These three heritage programs were developed over the past two years through a wide range of study and consultation,” reads a release.