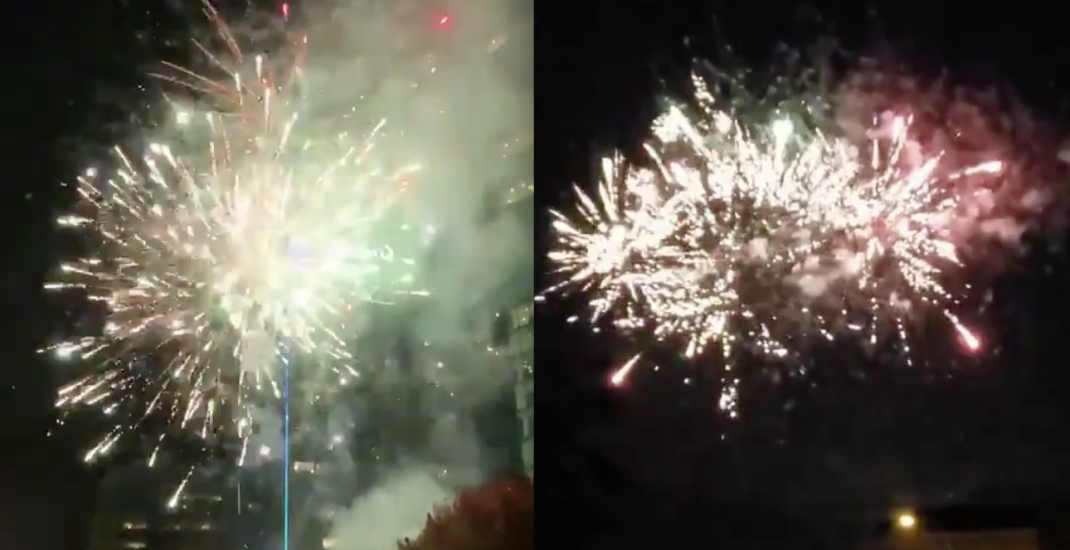 Vancouver Fire Rescue Services (VFRS) had a busy night on Saturday, October 31 — the last Halloween that consumer fireworks would be legal in the city.

Dave Rosenlund, Acting Assistant Chief, told Daily Hive there was a “substantial” increase in the number of calls compared to previous years.

“On Halloween night, we had, throughout the city, 300 calls,” said Rosenlund in a phone interview. “Of those calls, we had 40 fires.”

He said it was “quite a big” increase compared to other years, noting that there was close to $450,000 in damages.

“Being Halloween night and the last night of fireworks for the city, there was quite a substantial markup.”

The City of Vancouver’s ban on consumer fireworks was a two-step approach. The first step included doubling the fines for violating rules surrounding fireworks, as well as requiring businesses that sell fireworks to close by 6 pm on October 31 as opposed to midnight.

The second and final step took effect on Sunday, November 1. The city will be eliminating the permit system and process that allows for consumer-grade fireworks to be purchased by the public.

The upcoming ban won’t apply to large-scale city events or holidays that have certified fireworks technicians, such as New Year’s Eve, Canada Day, Diwali, Chinese New Year, and the Celebration of Lights.