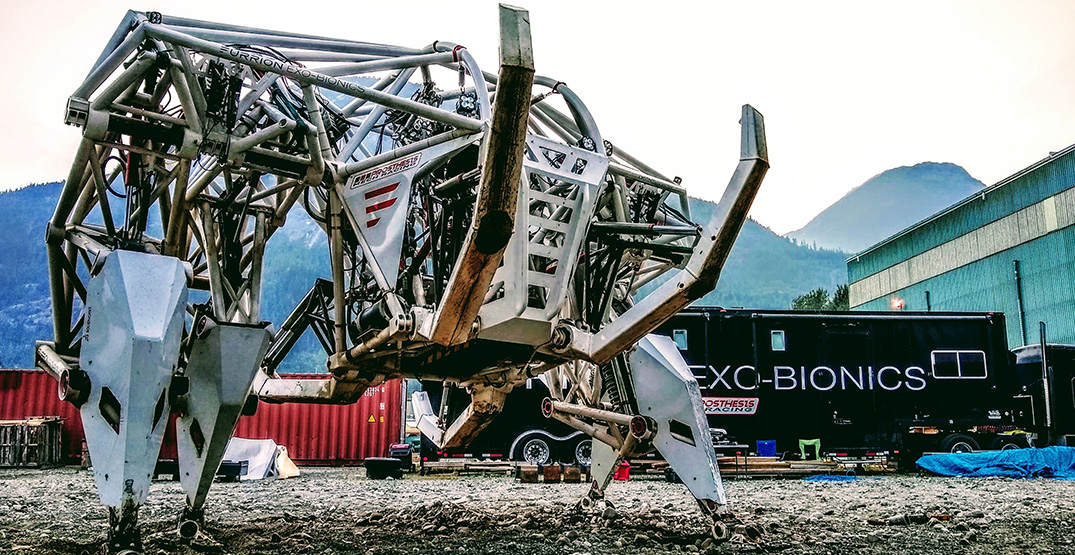 A BC robotics company wants you to live your Mech Warrior dreams and pilot a giant mechanical exo-skeleton.

Furrion Exo-Bionics is best known for developing Prosthesis, the world record holder for the largest four-legged exo-skeleton — aka a Mech. The suits are massive and complicated pieces of technology but the team has dubbed it “the anti-robot” because it has no automation and is 100% controlled by the human pilot.

Prosthesis inventor, pilot, and lead engineer, Jonathan Tippett spend 14 years in development and left a career in medical-tech to pursue his life’s purpose, the creation of not just the mechs, but an entire all-terrain racing league. 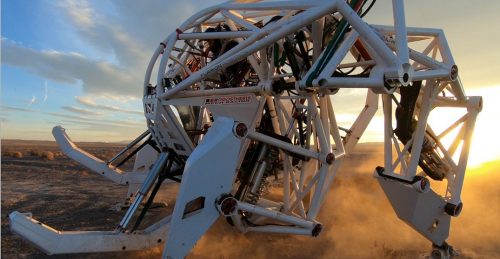 “The time has come to not only begin training mech pilots, but also to continue the development of our technology and the human experience we have created,” said Tippett in a release.

Up until this point though, only a select few people have been able to pilot the Prosthesis. To help raise funds and further its development, the company launched a crowdfunding campaign with some very unique rewards. Smaller donations might net you a hat, patch, or T-shirt, but for $2,500 you’ll get all that and access to the Alpha Mech Piloting Program.

By piloting one of these mechanical beasts, you will help shape the design of the next generation mechs, as they become faster, more versatile, and eventually — hopefully — downright athletic.

Of course, that’s for only one day of ground school, training, and an hour of mech time. For a cool $8,000, strap into the device with three friends, and crush an object of your choice.

For the real Pacific Rim experience though, just donate $13,000, and you’ll be spending three days strapped into the machine, earning a “Mech Pilot’s Licence.”

The funding has already reached its goal of $30,000, sitting well above that in less than 24-hours, but at time of writing, all eight spots to the pilot program remain open. Just waiting for you to step into the giant metal shoes you were born to wear.

Standing at 4 m (12’11”) tall the 9000 pound, 200 horsepower machine is built using Chromoly steel and runs on a custom-made lithium-ion battery and electro-hydraulics. These stats make Prosthesis the Guinness World Record holder for the category of largest four-legged exo-skeleton.